Nepal banned the use and production of cannabis 44 years ago. At the moment, the country is undergoing major efforts to lift the ban for medical use and scientific research. Now, in order to boost the economy and become once again the cannabis paradise of the ’60s and ’70s, the Himalayan country has pushed to legalize cannabis through the introduction of a bill to the parliament. 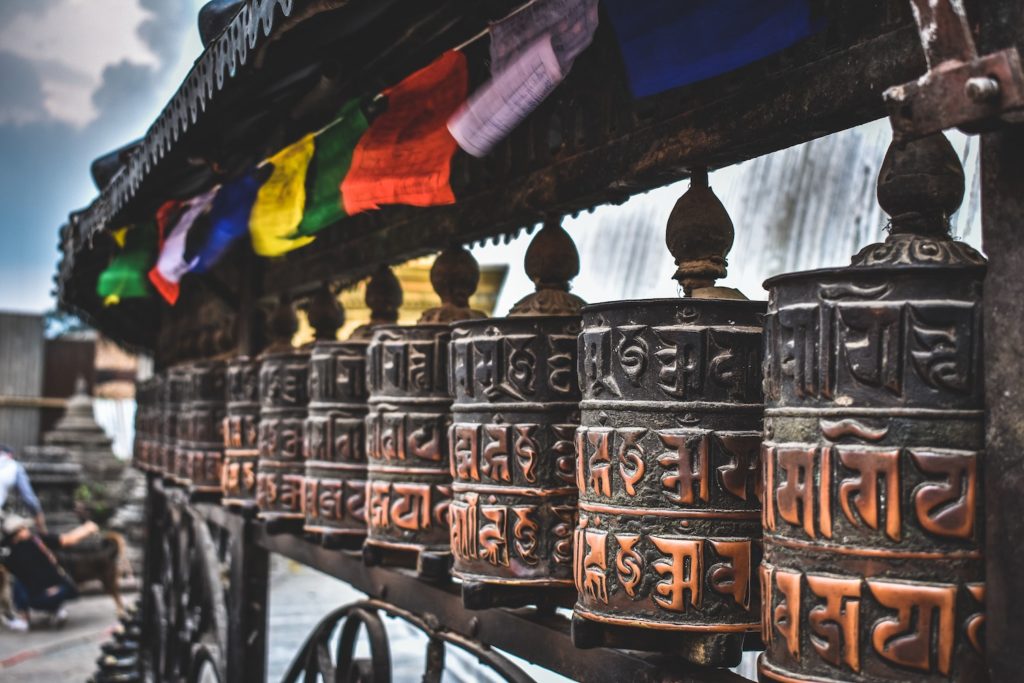 A few days ago, Sher Bahadur Tamang of the ruling Communist Party of Nepal registered a bill with the parliamentary secretariat of Nepal, with the provision to legalize cannabis for production, sales, medical use, and scientific research. Nepal’s 1976 Narcotics Control Act has criminalized the sale, cultivation, and use of cannabis.

If you want to get a deeper insight into Nepal’s law on cannabis and to find out the latest cannabis news, download the Hemp.im mobile application.

“The main reason for registering the bill to legalize the cultivation and sales of cannabis is that it has proven to be a medicinal plant and can also contribute to increasing the income of Nepalese farmers on a massive scale,” said Tamang, who is a former minister of law.

Currently, the law states that medical cannabis is a ‘narcotic drug’. Therefore, all products made from this plant are considered contraband.

The bill that has been registered states that Nepalese farmers, who have their own land, should receive a license to grow cannabis. Any Nepalese citizen, who does not own land but wants to grow cannabis for commercial purposes, must obtain a special permit from the government ‘board’ provided for in the bill. According to the bill, farmers will be able to export the most potent part of the cannabis plant containing the psychotropic component called tetrahydrocannabinol (THC).

Nepal was a paradise for cannabis lovers during the 1960s and 1970s, and thanks to the perceived favorable growing climate for the cannabis plant. The authorities banned cannabis in 1973, under pressure from the president of the United States, Richard Nixon, the World Health Organization and some Nepalese.

However, now Birodh Khatiwada, a senior member of the ruling Communist Party of Nepal (CPN), and 47 other party legislators have emphasized the potential economic boost to the country from exports to meet the demand for medical applications. The politicians made an appeal in the form of a motion to parliament calling for legalization. That is in addition to the NCP legislator who, on March 2, registered a private bill, paving the way for the federal government to legalize cannabis in the country.

Khatiwada stated that the final decision is “up to the government,” but he saw “positive” signs, adding that “the bill focuses primarily on medical cannabis rather than individual use.

The potential size of Nepal’s cannabis industry remains unclear. Globally, the figures are expected to reach $73.6 billion by 2027. NCP legislators argue that Nepal should benefit from cannabis cultivation and sale amid growing international acceptance and use.

“The World Health Organization has also said that cannabis is not a drug,” Khatiwada said. The cannabis industry would be a great help to Nepalese agriculture, while foreign countries would also benefit as local companies “will be established and sold to pharmaceutical companies,” he added.

The legislation of the Himalayan country requires the decriminalization of the production, sale, and consumption of cannabis by repealing the 1976 Narcotics Control Act.

Cannabis has had cultural and religious significance in Nepal since ancient times. Especially for Hindus, the Shivaratri festival in honor of the god Shiva is celebrated every year with offerings of parts from the cannabis plant. It is widely used during the festivities and security officials refrain from making arrests.

The new legislation would require cannabis producers to obtain a license from the government and thus avoid a one-year prison sentence and a fine of around $1,300 (100,000 rupees). Also, the new bill would allow up to six cannabis plants to be grown at home without a license. The prohibition of selling or giving away cannabis to minors and pregnant women would be maintained.