Foreign companies seek to enter the cannabis business in Uruguay, so in the midst of the discussion on the regulation of cannabis consumption, they are in a process of lobbying to open this market. It is expected that in the next few days the Senate will begin to discuss cannabis regularization. The lack of access to financing and banking services is one of the biggest obstacles to local firms. 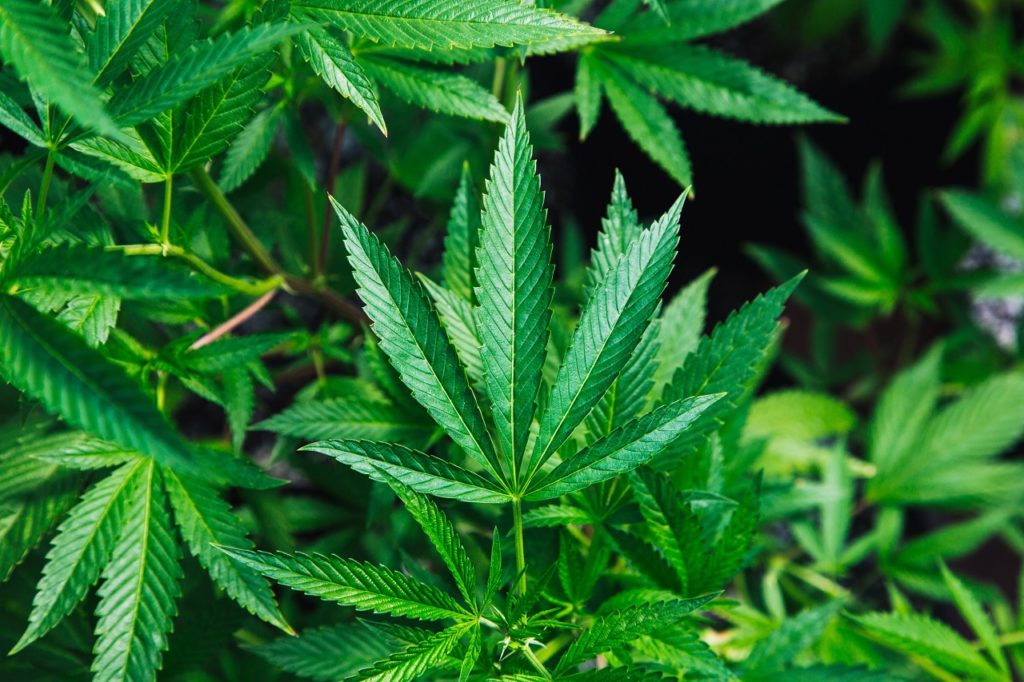 Cannabis is completely legal in only two countries in the world: Canada, and Uruguay, were the only ones to legalize it completely recreationally and medically. In Uruguay, medical and recreational cannabis is legal since 2013 under Law N°19.172, by which the State assumes the control and regulation of the import, export, planting, cultivation, harvest, production, storage, and distribution of cannabis.

Hemp.im is a mobile application that collects the latest happenings on medical and therapeutic cannabis in the world. Read the best cannabis news and lifestyle information with our mobile application and find medical cannabis studies, legalization updates, and other compelling cannabis content.

For this purpose, the Institute for the Regulation and Control of Cannabis (IRCCA) has been created, which defines the three types of access under license: domestic cultivation, membership clubs with current authorization, and purchasers in pharmacies.

There, the limit for self-cultivation is a maximum of six female psychoactive cannabis plants per house-room and the product of the harvest cannot exceed 480 grams per year. For clubs, there are also limitations, with a maximum of 99 female psychoactive cannabis plants per club and the harvest may not exceed 480 grams per member.

In Canada, the possession limit is 30 grams per person, with the possibility of sharing up to 30 grams with other people and domestic cultivation of up to four plants per residence. Statistics Canada is the statistical agency that collects data for various industry indicators. Since 38% of consumers still resort to the illegal market to purchase the product, the source of retail prices for this group must be calculated by alternative means to published prices, such as the website priceofweed.com. This site is an anonymous user-generated database that allows prices to be loaded from recent transactions by indicating the location, quantity, and quality of the product.

A study by various authors in the “The price of cannabis in Canada” book, has found that the demand for cannabis is price inelastic, with a stable price elasticity of between -0.42 and -0.60 (this gives the notion that the amount purchased does not vary with small changes in price). Increased demand in spring and summer has also been associated with increased demand in autumn and winter. Another factor to consider is that the price of cannabis has been found to increase as one moves away from the source or areas of higher production, for example, northern California or the Mexican border in the United States, and the provinces of British Columbia, Ontario, and Quebec in Canada.

Legal status in the U.S.

On the other hand, in USA cannabis is illegal at the federal level but not necessarily at the state or provincial level. There are currently thirty-three states that have legalized its medical use, of which 11 have also legalized its recreational use. At the federal level, the 1971 Controlled Substances Act classifies the plant in the strictest category of toxicity, “Schedule I”, putting it on a par with drugs such as heroin or ecstasy. The disparity between federal and state law has consequences in the lack of product standardization, the scarcity of national brands and the lack of economies of scale.

The lack of access to financing and banking services is one of the biggest obstacles to local firms (and even international ones, such as pharmacies in Uruguay). Additionally, the US firms cannot appeal to Chapter 11 of the Bankruptcy Act as it is a federal law. This leads to the fact that companies in crisis and their creditors are subject to regulations in each state in which they operate, without being able to resort to protection or centralized sales processes.

There are three bills in the U.S. that attempt to remedy this situation to a greater or lesser extent: the Secure and Fair Enforcement Banking Act (SAFE), the Strengthening of Tenth Amendment Through Entrusting States Act (STATES) and The Cannabis Justice Act (CJA). All of these are intended to protect financial institutions from regulators who might accuse them of money laundering or funding drug trafficking by operating with cannabis companies. However, the projects are not expected to enter into debate until the start of the US election campaigns.

Due to federal illegality in the US, large banks have moved away from advising on mergers and acquisitions and initial public offerings (IPOs), leaving room for smaller firms such as Canaccord, GMP, BMO Capital, and Eight Capital. In 2019, according to Viridian Capital Advisors’ deal-tracker, there were 293 M&A deals, with a total capital raised of $11.293 billion.

Larger credit card companies also do not provide services to cannabis companies, so dispensers must rely on cashless ATMs (terminals that instead of issuing money give a voucher to make a purchase at a certain location), specialized payment services such as CanPay, gift cards, and even specific cryptocurrencies or tokens such as PotCoin ($POT), CannabisCoin ($CANN), DopeCoin Gold ($DOPE) and HempCoin ($THC).

Paying taxes in cash costs the IRS seventeen times more than paying them electronically because of the additional security measures that must be taken. Generally, the IRS charges a 10% surcharge for those who pay in cash but does not apply it to cannabis firms because of the difficulties they face, and this cost ultimately falls on the taxpayers.

Companies listed on the capital market

The largest companies have financed themselves in the capital market through IPOs. 80% of the companies listed are quoted on OTC (over-the-counter) markets, which ask for fewer information requirements.

Overall, the cannabis companies (including Canopy Growth Corp., Aurora Cannabis Inc., and Tiray Inc. with market capitalizations of over US$ 1 billion) show revenue growth of between 100% and 300%. However, this is offset by large administrative costs resulting in consistently negative EBITDA.

In 2019 the industry suffered an average loss in its share price of approximately 30% (measured by the ETF $MJ). This correction of expectations versus actual performance will likely lead to companies only being able to use secured debt instruments.

One way to diversify risk if you want to invest in this industry is through ETFs or REITs. ETFs such as $MJ bring together the most important companies in the industry in a weighted way, replicating their joint performance.

ETFs have also had problems with incorporation, as their custodian banks refuse to hold cannabis shares. This has reached the point where administrators have changed the ETF’s benchmark to an existing index under their administration, and eventually changed their custodian to a brokerage or stock company that would be willing to service them.

In the case of REITs, these are shares in companies that operate in the real estate market and, in this case, buy and rent property from cannabis-related companies. Thus an investor can invest in the cannabis industry indirectly, without assuming the risk of a single company.