Cannabis in Spain is illegal for commercial purposes, but decriminalized for personal cultivation and use, and other purposes other than sale or trade. The Spanish City Council does not have the right to fine for cannabis possession on public roads due to the new regulations. As a consequence of this, thousands of fines given by City Councils could now be annulled by judges. 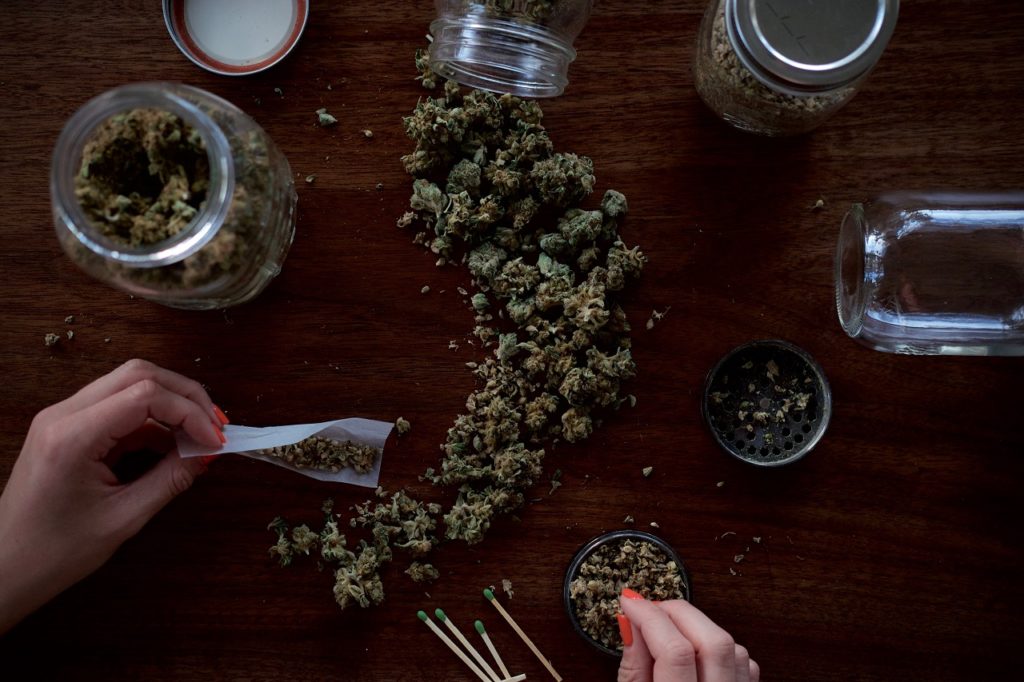 Last week there was a ruling that can be considered historic in Spain, through which the court established that the City Council cannot fine for cannabis possession in public.

A more than relevant sentence regarding cannabis was given in Yecla, a Region of Murcia. An administrative court of Murcia issued a sentence, establishing that the City Council of Yecla cannot sanction the possession of cannabis in public.

With this new sentence, which saw the light recently, the doors are open to the annulment of thousands of fines for possession of cannabis or hashish on public roads, which were imposed by the municipalities. According to the ruling, city councils will no longer have the power to fine for possession on the public roads if they did not have them delegated.

One particular case refers to a citizen of the city of Yecla who had been fined $11,592 (€10,401) for repeated possession on the public roads. His lawyer, Francisco Azorín, explained that the sentence went much further “This sentence serves to revoke all sanctions for possession or consumption of drugs imposed in most municipalities in Spain,” he said.

Furthermore, this sentence would be an unexpected twist on the “hated” Gag Rule. “Since the entry into force of the Law 4/2015, on the Protection of Citizen Security [the aforementioned Gag Law], many city councils have sanctioned drug possession,” Azorín explained. “However, most of them do not have competence in the matter as required by this law. It was clearer in the previous Citizen Security Law [known as the Corcuera law]. Therefore, all those sanctioned who request it will be able to take advantage of the procedure for revoking acts that are null and void as long as they do so before four years after the sanction becomes final.”

In fact, the sentence now handed down by the court would go in that direction. The municipalities by default would not have the power to sanction for possession of drugs on the streets. According to lawyer Francisco Azorín, the majority have not done so and, therefore, the fines they impose would be null and void. Now there is a precedent.

Cannabis is in legal limbo in Spain

Cannabis is now in a kind of legal limbo in Spain. Cannabis consumption is legal at home, as it is planting in small quantities. Although, transporting and consuming cannabis in the street is illegal. This is where most fines and administrative fines would come from when small quantities were involved.

Francisco Azorín of the Brotsanbert law firm, and specialist in cannabis issues, now receives the judge’s reason. The Court’s argument is that the city council would not have the power to fine for this reason for cannabis possession. Of course, neither Yecla’s nor any of the Murcia region, nor probably any of Spain’s.

Azorín argued during the trial that the Yecla City Council does not have the power to sanction for this infraction because “there is no specific regulation that attributes it,” as required by the same Gag law.