Mirela Holy, representative of the Sustainable Development Party (SDP) has tabled a bill to legalize cannabis for recreational purposes in Croatia. The bill, which provides for self-cultivation of up to nine plants per person, is now under public debate. According to Holy, cannabis farming has great economic potential and can be an important tool in the fight against climate change. 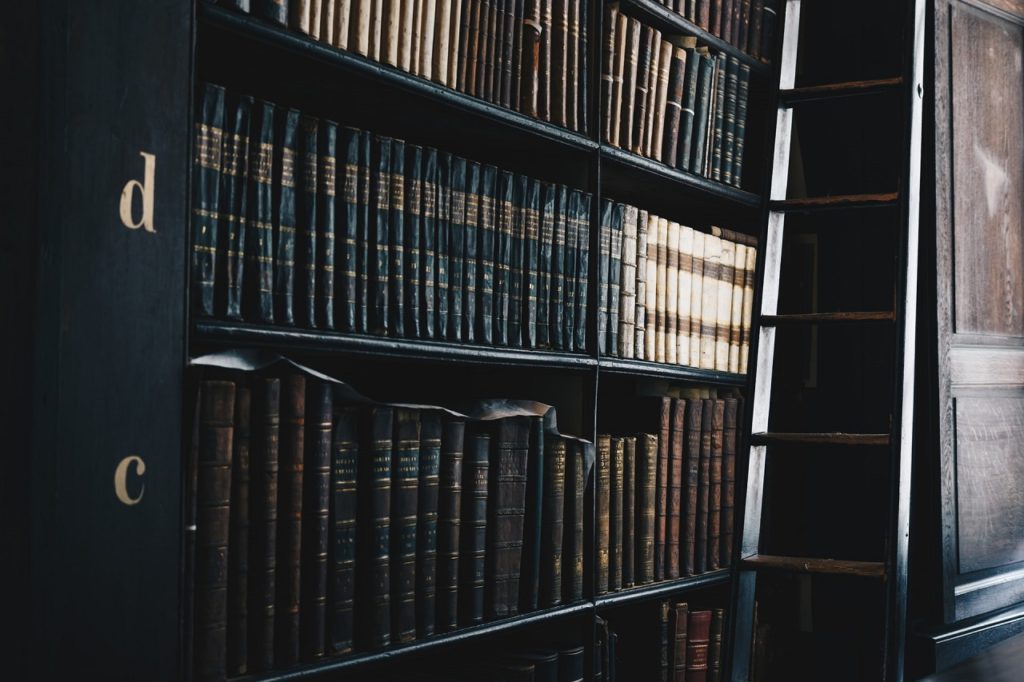 The project of legalizing cannabis for recreational purposes offered by the representative of the Sustainable Development Party (SDP) Mirela Holy includes “the full legalization of cannabis, which means that the full potential of the plant is expected to be exploited for economic, recreational and medical purposes,” explained Mirela Holy, President of the SDP’s Green Development Council, to RTL Direkt last February.

Get a daily rundown of the top news, stock moves and feature stories on the burgeoning marijuana sector with the Hemp.im. mobile app.

CDU has been relaxing its position on cannabis

In recent years, the CDU (Croatian Democratic Union) has been relaxing its position on cannabis, but more and more people believe that decriminalization is not enough. One of them is Mirela Holy, one of the most prominent public figures supporting “Lex Cannabis,” an international online library of cannabis laws.

According to Mirela Holy, the proposal of a hybrid model of government or private activity may maintain the high quality of the product on the market. “When it comes to the use of cannabis for recreational purposes, the project will allow each adult to grow a limit of nine plants with a high THC content for their personal needs,” she said. “Cannabis farming has great economic potential. Due to its high quality in terms of soil cleanliness and the absorption of four times more CO2, the cultivation of cannabis can also be an important tool in the fight against climate change. The economic benefits are enormous, for the development of science, the use of cosmetics and paper production,” added Holy.

She said that current models of recreational regulation are under government control, as in Uruguay, or through the private sector, as in Canada and the U.S.

There is still a black market for cannabis

Experience in other countries shows that there is still a black market, and according to Holy, with government regulation, the role of the black market can be minimized. She explained that estimates for the sale of cannabis-related products in Canada and the U.S. amount to $43.7 billion per year (about €40 billion). “Furthermore, the potential of cannabis has not yet been fully exploited and the plant can be used for the manufacture of cars and raw materials in the construction industry,” continued Mirela.

The recreational use of cannabis is decriminalized but illegal in the following European Union countries: Austria, Belgium, Croatia, Slovenia, Spain, Estonia, the Netherlands, Italy, Moldova, Portugal, and the Czech Republic.

Croatia has legalized cannabis for medical purposes in 2015 and could be the first country in the European Union to legalize recreational cannabis. Under current Croatian law, the cultivation or sale of cannabis is considered a crime punishable by a mandatory prison sentence (minimum three years). Possession of a small quantity of cannabis and other soft drugs is considered an offense and can lead to a fine of $749 to $3,000 (HRK 5,000 to 20,000), depending on the case.

However, many question whether Croatia is still too conservative as a society to fully legalize cannabis. Mirela Holy has her vision: “When I started talking about it a few years ago, the reactions were very negative, but things have changed. People need to be educated first to change their attitude. The addictive potential (of cannabis) is much smaller than the addictive potential of alcohol or nicotine. And, as far as I know, no one has ever died from a natural cannabis overdose. Even so, there are great prejudices that are fed by the interests of certain groups and industries,” she concluded.