Canada tells the UN why the release of marijuana suits the country. The UN issued a statement during the meeting of the Narcotics Control Board and described that the advantages of cannabis legalization from the Canadian perspective outweigh the negative aspects. The illegal cannabis market has already lost 30% of its market share due to the legal and regulated marijuana market in Canada. 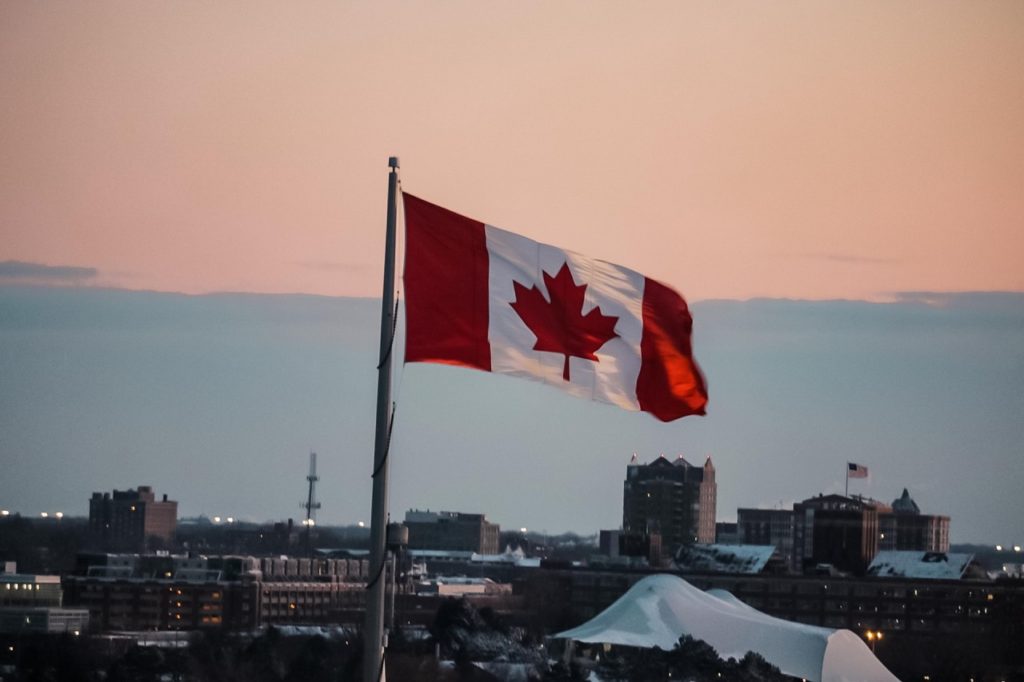 At the beginning of March, the UN made a fuss because it was once again not considered sensible to follow the recommendations of the World Health Organization and reclassify cannabis as a substance for intoxication. Only next December, at the conference of the UN Addiction Control Council, the member states want to seriously address the changed situation and talk about cannabis.

Nevertheless, the UN recently questioned the extent to which Canada benefited from the release of marijuana for adults, and the government issued a statement during the 63rd meeting of the Narcotics Control Board in Vienna describing the actions as meaningful. Finally, the advantages of cannabis legalization from the Canadian perspective outweigh the negative aspects, although the economic forecasts have not necessarily been achieved in reality.

Hemp.im is a mobile application that is exclusively dedicated to cannabis news as well as the very latest news about the general marijuana industry.

The 2019 annual report of the Narcotics Control Board mentions skeptical considerations as to whether a country benefits from the release of cannabis for intoxication by adults. The Council stated that it “remains concerned about legislative developments that allow the use of cannabis for “recreational purposes.” The Council also believes that the health and safety of young people is always a priority.

As a result, the Board doubted whether legalization would actually benefit the countries concerned. Michelle Boudreau, the Director-General of the Controlled Substances Division of Health Canada, then sent her statement in writing to the UN Commission, in which she discussed the positive impact that the legalization of marijuana has allegedly had on Canada.

Despite an underachievement of the forecast profit of $100 million – only $66 million were taken between 2019 and 2020 – Canada continues to stand behind the decision to free cannabis from the clutches of black market dealers and bring it into the public domain. Finally, stricter regulatory controls and a low opening rate of shops led to a drop in sales.

Regulatory controls also affected legal sales, which led some consumers back into the illegal market. At the same time, cannabis companies were struggling with sales problems and profitability. Even a year after the legalization of marijuana for recreational use, some cannabis companies ran out of profits, leading to some chaos in 2019. Against this background, it is positive that Canada does not tax the trade too much, as California does, for example, so that even after two years of legal cannabis sales in the U.S. state, the black market is still ahead in terms of popularity among the population.

First published in HANF JOURNAL, a third-party contributor translated and adapted the article from the original. In case of discrepancy, the original will prevail.