The First Committee of the House approved the draft legislative act. Also, the First Commission of the House of Representatives took the first step towards regulating the use of marijuana. The president of the First Chamber Commission, Juan Carlos Losada said the country has to realize that the fight against drugs that has been waged in Colombia for decades has failed 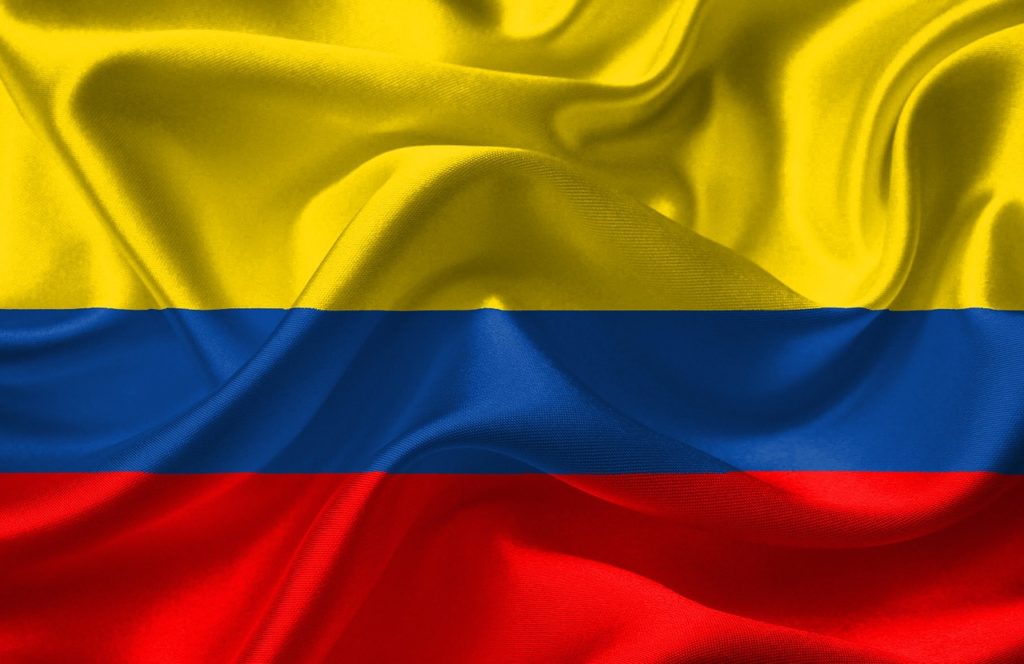 The Colombian Constitution will file a bill of a legislative act that seeks to remove marijuana from the list of drugs. The First Committee of the House approved the draft legislative act. Also, the First Commission of the House of Representatives took the first step towards regulating the use of marijuana. This was for recreational purposes in Colombia’s different municipalities.

With fifteen votes in favor and five against, the bill modifies Article 49 of the Constitution. So that it reads off the freeway to the use of recreational marijuana. It passes to the plenary of the House of Representatives.

Furthermore, the president of the First Chamber Commission, Juan Carlos Losada, author of the initiative said: “It is time for Colombia to debate the legalization of marijuana for recreational use.”

Losada said the country has to realize that the fight against drugs that has been waged in Colombia for decades has failed.

“This debate must begin to take place in Colombia. It has taken place in Uruguay, in Holland, as it is taking place in several states of the United States, in Canada. I believe that it is already necessary to begin to give a progressive debate on this issue. Because it is clear that the prohibitionist fight against drugs has failed and has brought to the country great humiliations in terms of violence.

The representative Juan Fernando Reyes Kuri, the rapporteur of the draft legislative act, said that this is a policy that seeks to address the fight against drugs from a different strategy.

“Prohibition has not yielded any results. For several decades, we have been in a frontal fight against drugs. Which, in addition to leaving victims and being quite expensive, has been unsuccessful. It’s time to do different things waiting for different results,” Reyes Kuri said.

Debated between the House and Senate

During the debate, some revelations were by representatives to the House who recognized that they used marijuana. Such as the case of Germán Navas Talero (Democratic Pole) and Jorge Eliécer Tamayo (Partido de ‘la U’).

The reform establishes that the use and consumption will only be for adults in the places established by law. And that the prohibition will not apply to the scientific destination as long as they have the licenses granted by the competent authority.

Even though, the parliamentary initiative will have to pass seven more debates between the House and Senate to become a constitutional reform.

Senator Antonio Sanguino explained that the strategy will be by twelve senators. In addition, they are from different political parties is to formulate a drug policy to combat the crisis in the issue of illicit crops under a public health approach.

First published in alertatolima a third-party contributor translated and adapted the article from the original. In case of discrepancy, the original will prevail.