According to a new report published by researchers from Arcview and BDS Analytics, the legal cannabis market in California is well on its way. It is going to become possibly the largest legal cannabis market in the world. According to the State Department of Finance, the collection of excise taxes for the fiscal year ending in June 2019 amounted to well over $317 million. 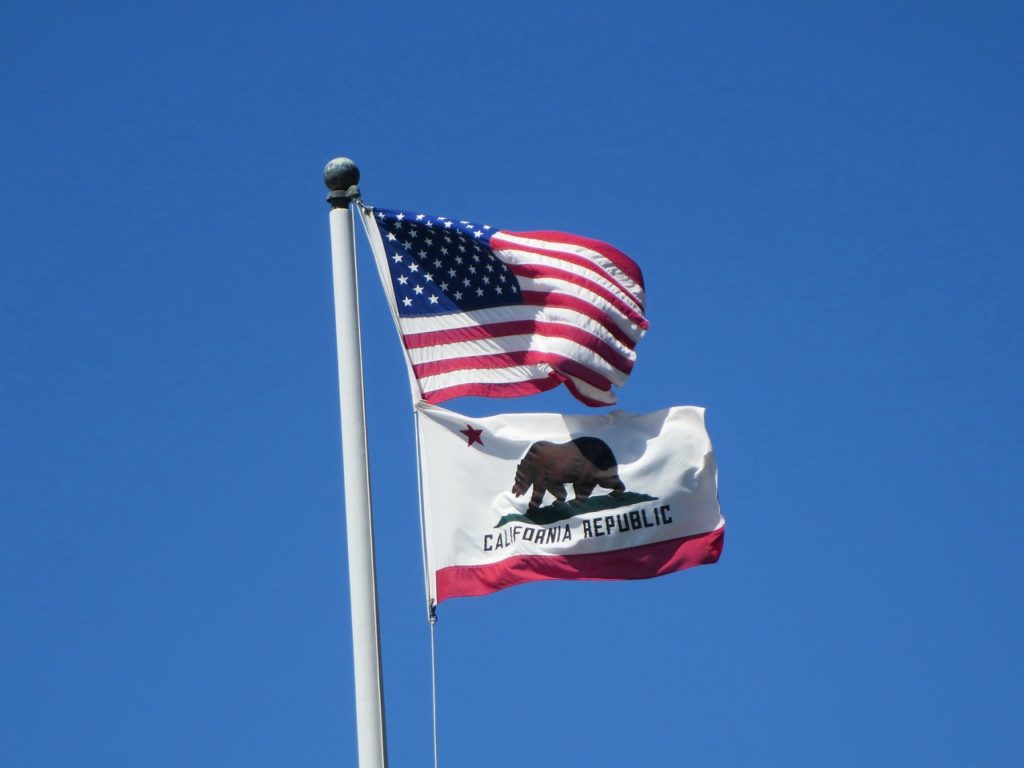 According to a report entitled “California: Lessons from the World’s Largest Cannabis Market,” California was the first state to experience a decline in sales. It happened after the introduction of recreational cannabis.

In any other state, after cannabis became legal, sales increased every year. However, in 2019, sales projected to increase by 23% to $3.1 billion.

The difficult start of California’s industry can be attributed to a number of factors. This includes strict product testing regulations, insufficient sales licensing, and local bans throughout the state.

This is in addition to an illegal market that is still a significant competitor to the legitimate market.

Troy Dayton, CEO of the Arcview Group, said that “despite the regulatory burden imposed on the legal market by regulators, with a gross domestic product of $2.7 billion, California has the world’s largest legal cannabis market. In this case, it will continue to do so until cannabis becomes legal at the federal level.”

According to the report, the illegal market in California expected to account for more than 50% of total cannabis sales in California by 2024. In other states with legalized cannabis, illegal sales are expected to fall to just 30% of all transactions.

Government analysts once predicted that California would be flooded with tax revenue from legitimate cannabis sales. They predicted $1 billion a year in a few years after the launch of the world’s largest market in 2018.

However, in regard to taxes on cannabis sales, California overestimated possible tax revenues. In May, the California authorities lowered their projected target for June 2020 by a total of $223 million compared to earlier projections.

The black market in California

Many of the problems came down to previous low sales forecasts, including a lack of licensed stores, an unstable supply chain and a black market that is still doing well in California.

Cannabis taxes in California cover 15% of cannabis flowers and cannabis products, including medical marijuana. Local authorities are free to set taxes on sales and cultivation, making taxes very different throughout the state.

California’s legal cannabis sales are growing, but not as fast as expected

The number of excise taxes collected increased in the second quarter of 2019.

According to the State Department of Finance, the collection of excise taxes for the fiscal year ending in June 2019 amounted to $317 million. This is $29 million more than expected. This means that California earns an average of $900,000 a day from sales taxes.

One of the latest reports predicted that legal cannabis sales in California would increase by 23 percent this year compared to 2018.