One year since Massachusetts became the first state to open adult-use marijuana retailers, licensees have generated $393.7 million in gross sales. Since the first two Marijuana Retailers commenced operations in Massachusetts last November, 33 total have opened statewide. Another 54 retailers with provisional or final license approval are in the process of completing the Commission’s inspection. 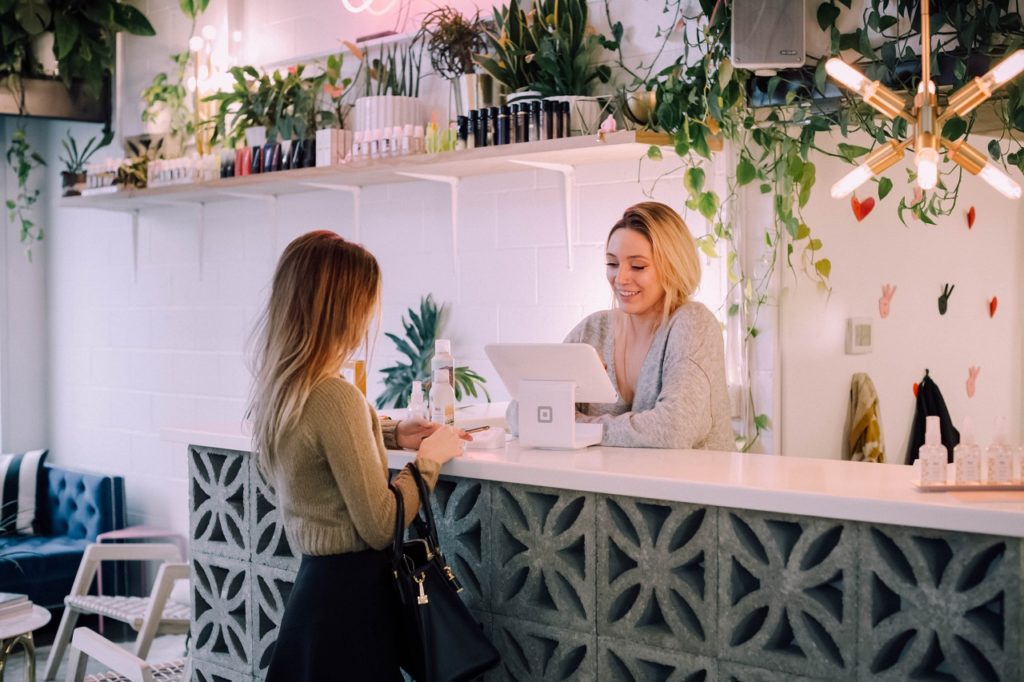 It’s been a year since sales of recreational cannabis in Massachusetts started and although the state has no interest in speeding up legalization, customers have shown great interest in legal cannabis.

Cannabis is one of the world’s most talked-about topics and one potentially useful hemp news tool is Hemp.im. The app focuses on the latest cannabis news, as well as social change, economic trends, and medical information in the industry.

The market for cannabis in Massachusetts

In November 2016, voters answered “yes” to a question concerning the legalization of cannabis in Massachusetts. In 2017 Governor Charlie Baker signed a law, effectively blocking the start of recreational cannabis sales by six months.

The Cannabis Control Commission finally approved the key provisions in March 2018. By October 2018, only four cannabis shops had been approved, with only two open when the legal sale of cannabis in Massachusetts started.

In 2017, the Massachusetts Revenue Department estimated that the state could raise between $44 million and $82 million in cannabis tax revenue for the fiscal year of 2019.

Massachusetts sees a lack of supply

A year later, the state reported that 33 cannabis stores generated $393.7 million in gross sales. Customer demand is high, but inventories are low.

Massachusetts doesn’t have many licensed growers, thus it’s harder to get enough cannabis.”

“Because the state is too slow to grant licenses to companies, there are only two test facilities in the state, which causes additional supply problems.

“Massachusetts is growing slower than originally expected. There were many outdated expectations.”

“This was certainly partly the reason for the slowdown in Massachusetts, but also for the immaturity of the cannabis sector as a public sector.”

“Companies could be better served if they had a better experience,” said Canaccord Genoa senior analyst Bobby Burleson.

Burleson also said that additional growers are already licensed and that more stores are opening up closer to smaller towns like Brookline and Newton, which are suburbs of Boston.

“We are increasing our 2019 forecasts to approximately $600 million from $578 million. We predict that by 2022, cannabis sales in Massachusetts will have exceeded $1.2 billion,” added Burleson in his report.

First published in FAKTYKONOPNE.PL, a third-party contributor translated and adapted the article from the original. In case of discrepancy, the original will prevail.

Pharma industry to reach $5 billion through cannabis in Spain

Government approves the limit on cannabis edibles in Italy