In Hawaii, the marijuana-related laws imposing a $130 penalty, with the upwards possibility of jail and a fine of up to $1,000, has been removed. While Hawaii’s government currently does not seem keen to legalize cannabis, it has accepted decriminalization. Some opponents of cannabis legalization prefer decriminalization as a way to reallocate resources to more pressing criminal activity. 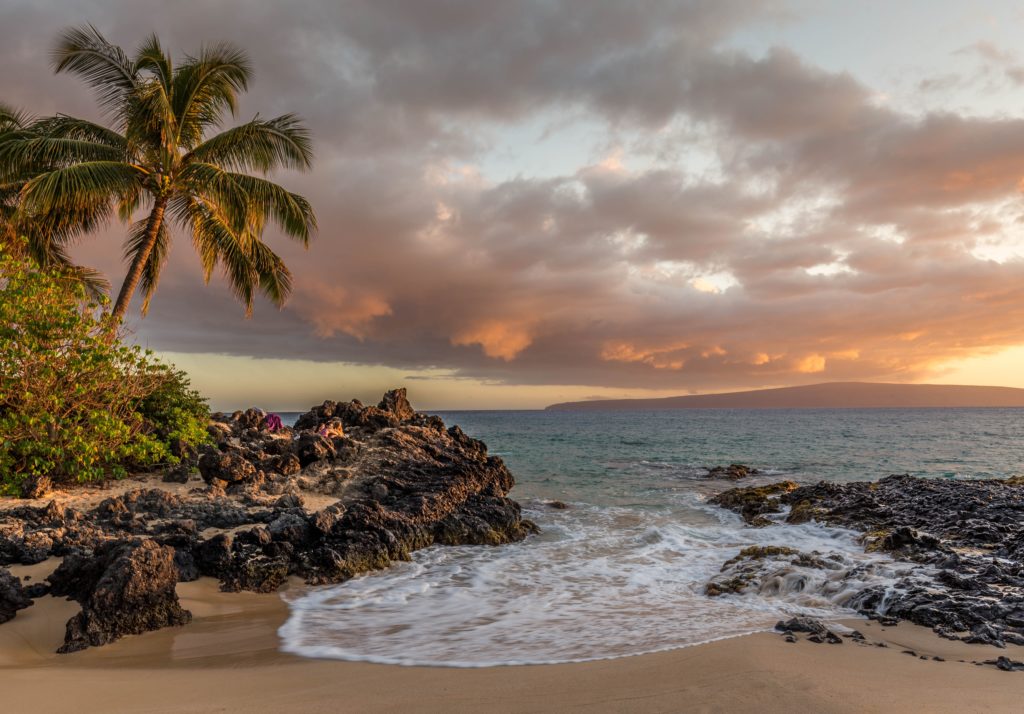 The state of Hawaii’s Democrat-controlled legislature approved a new bill in May and sent it to Governor David Ige for final approval. The bill in question means to decriminalize marijuana in the state of Hawaii.

Currently, 24 other states, as well as Washington DC, have passed laws decriminalizing or legalizing marijuana.

“Unfortunately, three grams would be the smallest amount of any state that has decriminalized (or legalized) simple possession of marijuana,” the Marijuana Policy Project said in a statement.

“Still, removing criminal penalties and possible jail time for possession of a small amount of cannabis is an improvement.”

While simple possession is no longer considered a crime, it differs from legalization. Possession of more than three grams, or selling cannabis for non-medical reasons, is still considered a criminal activity and therefore subject to arrest and potential prosecution.

The measure also creates a task force to study other states’ cannabis laws.

Record expungement is not automatic, as in the state of llinois — it potentially requires a written application process.

“While any progress is great, this stands to be the least progressive decriminalization statue, among states with them, in the whole,” says Troy Smit of the National Organization to Reform Marijuana Laws.

Hawaii’s legislature approved the bill and forwarded it to Democratic Governor David Ige to sign off on, in May. Ige did not approve or veto the bill,  effectively allowing it to become law on Tuesday.

Some opponents of cannabis legalization prefer decriminalization as a way to reallocate law enforcement resources to police more pressing criminal activity. However, they are against cannabis corporations or “Big Cannabis,” and are afraid of the plant becoming too easily accessible to minors. An adult purchasing pot for people who are underage could be just as easy as providing teenagers with alcohol.

Some legalization advocates think it is problematic that decriminalization keeps sales of adult-use marijuana illegal. Without the opportunity to purchase cannabis legally, the illicit market and dangers associated with it –such as organized crime– continues to flourish.

However, despite the fact that cannabis is fully legal California, the illicit market there continues to proliferate.

Cannabis legalization is not garnering much support

While Hawaii’s government currently does not seem keen to legalize cannabis, for now, it has accepted decriminalization.

“Unfortunately, three grams would be the smallest amount of any state that has decriminalized (or legalized) simple possession of marijuana,” the organization said in a statement. “Still, removing criminal penalties and possible jail time for possession of a small amount of cannabis is an improvement.”