Cultivation, sale, and possession of cannabis for recreational purposes is illegal in Panama. While it is not too difficult to find cannabis in the country, possession of any kind is punishable. The president of Panama, Juan Carlos Varela, signed a new law that makes the legalization of medical cannabis possible. However, so far there is no written evidence that anything will change in the country. 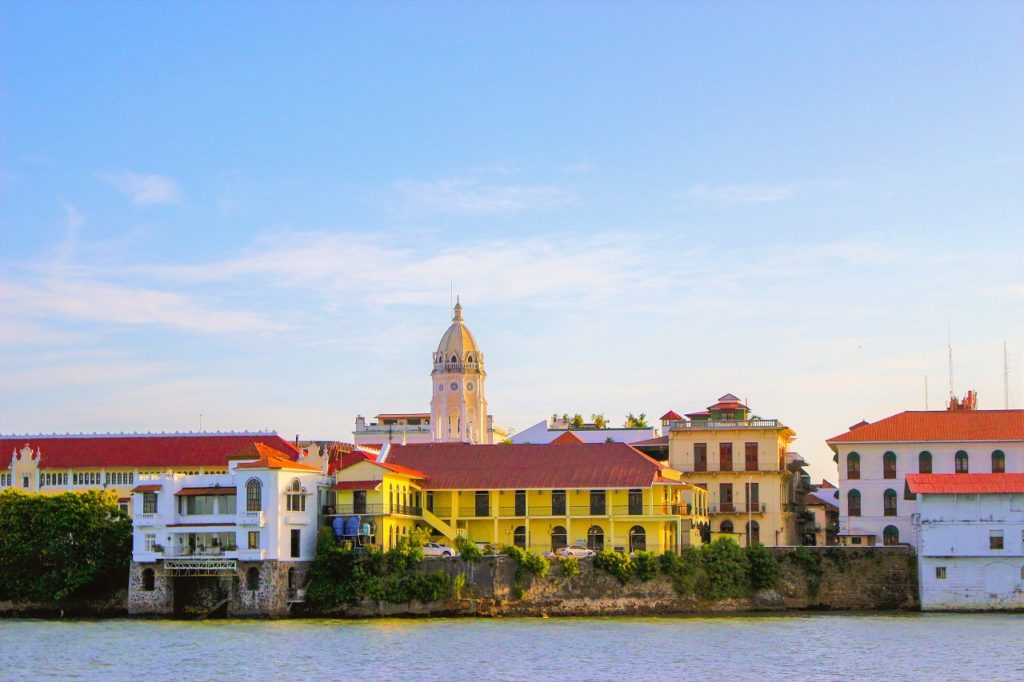 Science contributes to the spread of medical cannabis use in many countries and Panama does not escape this reality of its legalization. The Commission on Labour, Health and Social Development approved the discussion of the project on the medical use of cannabis.

The president of the Health Commission, Crispiano Adames, spoke about the importance of discussion, debate, and exchange of opinions of the different groups involved. Always in favor of the people who need to benefit from the plant’s goodness.

On the other hand, the president of the Cannabis Association of Panama (Acapan), Luris Higuera, said that it was discussed in a quick way and included varieties that had not been discussed before. Acapan does not agree with the contents of bill 153. This bill would regulate the medicinal use of the plant since they consider it a “madrugonazo” the way to approve the first debate.

For Luris Higuera, the changes in the bill were debated quickly. The changes to the text were not provided as in the two previous sessions either. The members of the association would not agree to limit doctors to the components that medical cannabis may or may not have.

“The bill was approved in the first debate amidst uncertainty because it included content that was not discussed. The bill provides that the use, cultivation, import, research, and manufacture of cannabis derivatives must be licensed by the Minsa. It does not cover production in home gardens and limits the percentage of THC in medicinal cannabis. The final project document, as amended, has not yet been produced,” reported Panama America.

The bill would regulate the amount of cannabinoid THC to a maximum of 0.5%. Higuera stressed that this was hemp, not medical cannabis. Hemp cannot be used for rheumatoid arthritis, epilepsy, and multiple sclerosis. The Acapan association wants this article removed from the project.

Also, the project said that permission should be sought to promote medical cannabis, and according to Acapan this would go against freedom of expression. Furthermore, they would oppose the high taxes that would be levied, ranging from 21% to 30%.

Luris Higuera added, “Maybe it will be good to restrict agriculture, domestic production. Our interest as patients and association is that Panama can have the best, but produced here; why do we have to be always importing. “

The debate in Panama really opened up two years ago. The previous legislature, which culminated on July, 1st with the arrival of the new government, had received and approved the bill in the first debate but decided to lower it for wider consultation because, among other things, doubts were raised regarding the production and import of cannabis.

In Panama, the cannabis trade and its recreational use is illegal. The country’s criminal law punishes possession and trafficking, although according to authorities it is the most widely used drug locally after cocaine.

The promoters of the medical use of cannabis have had to insist on the doubts that the initiative does not seek to encourage consumption and/or addiction but to promote an alternative means for many people to relieve their ailments.