A new set of changes are being made thanks to the National Football League’s Collective Bargaining Agreement, which contemplates a turnaround in its existing cannabis policy. NFL players should feel a nice relief as the league will increase the threshold for a negative drug test, from 35 to 150 nanograms of THC, and end the cannabis-positive suspensions in the near future. 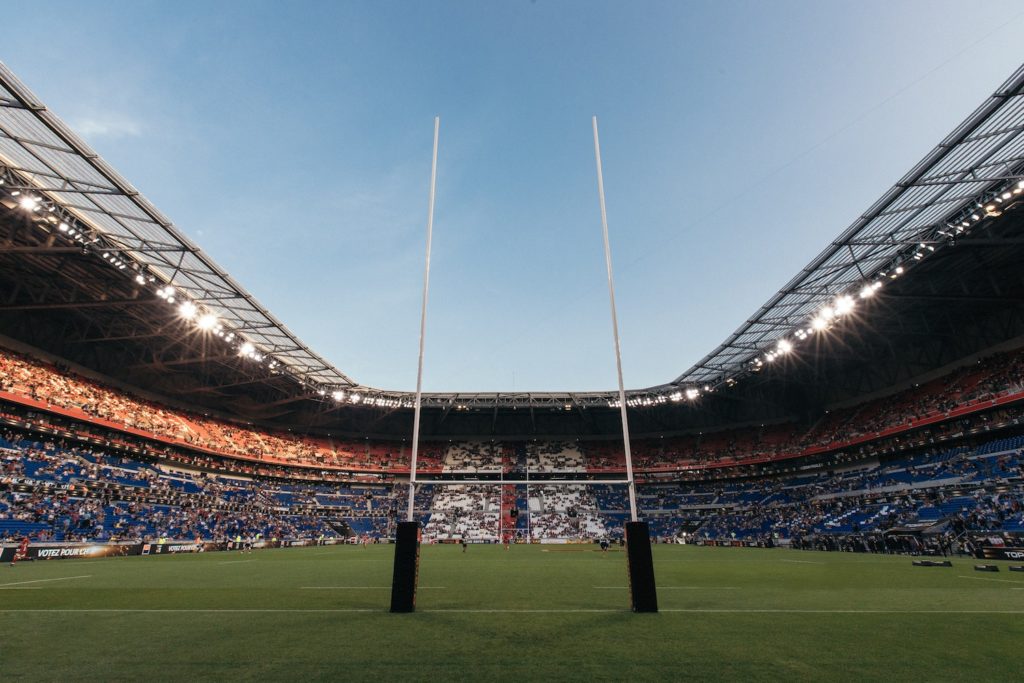 COVID-19 has been the perfect storm in the sports sector. However, even after all this shakeup, there is some very good news related to cannabis and sports coming out this week. The National Football League (NFL) is contemplating drastic changes to its existing cannabis policy, so players in this competition will no longer be suspended for using cannabis.

This would put the NFL in a similar position as the Major League Baseball (MLB) and National Basketball Association (NBA), leagues that have been very proactive with their cannabis policy. The NFL is even thinking of having cannabis removed from the testing process.

All these changes are being made thanks to the National Football League’s launch of its Collective Bargaining Agreement (CBA).

The agreement highlighted a number of key points regarding the league. Even if the NFL won’t scrap cannabis rules entirely, decided to end suspensions for NFL players who test positive for cannabis.

If you want to know more about the new NFL cannabis policy and to find out the latest cannabis news, download the Hemp.im mobile application.

The end of cannabis-positive suspensions comes with an increased threshold for a negative drug test, from 35 nanograms of THC to 150. The NFL will also not test after the next two weeks of boot camp. SPN’s Dan Graziano reported that this is part of a league-wide change in its drug policy.

Right now, the idea is to focus the drug program on clinical care rather than punishment. This should come as a huge relief to many NFL players who want to use cannabis. Basically, if a player tests positive, a board of designated medical professionals will review the test to determine if he needs any treatment.

The National Football League Players Association (NFLPA) settlement memorandum also said that violations of the law for cannabis possession generally will not result in suspension.

NFL taking a step forward with the Collective Bargaining Agreement

The new NFL Collective Bargaining Agreement has changed quite a bit. With the new drug policy, players will no longer be suspended for positive cannabis tests.

The old Collective Bargaining Agreement was much stricter. NFL players with no prior violations were tested once in the off-season. During the regular season, 10 players per team were randomly selected to be tested weekly.

At the moment, it takes 150 nanograms of THC in the system to test positive. That’s a lot higher than the 50 nanograms in the MLB. The previous threshold of 35 in the NFL was still high enough that players did not test positive for secondhand smoke. That meant players were not penalized for being around people who smoked cannabis.