Cannabis in Argentina continues to be the topic that everyone is discussing right now, especially self-cultivation which is currently illegal in the country. Many social groups and organizations are promoting a drastic change in the laws regarding cannabis, asking for a liberalization that would allow people grow cannabis at home, for both medical and recreational purposes. 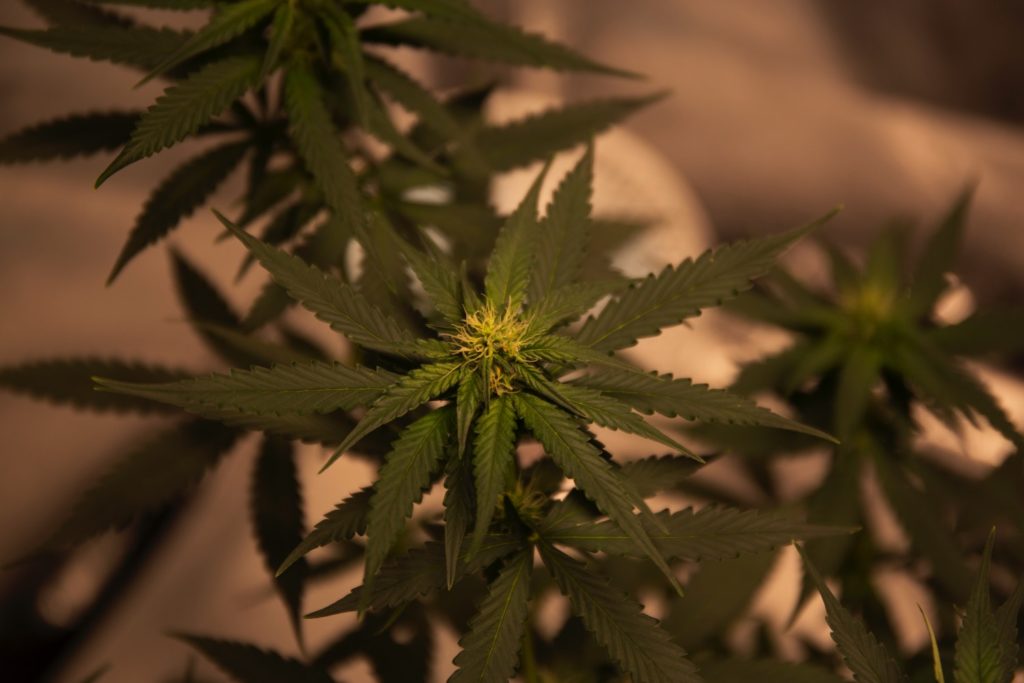 Argentine law continues to be repressive when it comes to cannabis self-cultivation, despite some appeals for protection and experiences of community cultivation that managed to avoid the courts. However, now, the provinces of Santa Fe and Entre Ríos, on the eastern coast, want to take advantage of the wealth of their lands and years of knowledge by producing their own cannabis-based medicine.

On Thursday, June 18th, a group of organizations of users, families, and professionals who use medical cannabis went to the Chamber of Deputies of Santa Fe in the provincial capital in order to fight for their cannabis rights.

If you want to know more about cannabis, how Argentinian are demanding more flexibilization in regards to cannabis cultivation, and to find out the latest cannabis news, download the Hemp.im mobile application.

Argentinians are demanding for a more inclusive cannabis law

They carried a letter asking the Constitutional Affairs Committee to turn over to the polling station the project of self-cultivation of cannabis that has already been approved by the Health Committee.

If it comes out, those who want and need to use cannabis for therapeutic purposes in Santa Fe will be able to harvest and make oils without risking police and judicial persecution.

The initiative came about because the medical cannabis laws left very few paths to access cannabis oil and forced many families to go to the Judicial Branch to avoid being persecuted.

The preparations that circulate legally are imported and only of a specific variety of the cannabis plant. There is no local production and the national procedure excludes a great deal of illness and pain. In addition, the restriction makes many people get it in a parallel market or do it in their homes where no effects are assured.

“In our country, the user population must be supplied and operate clandestinely, without accompaniment from the health system and under the threat of up to 15 years in prison,” the organizations wrote to the lower house.

The cannabis law that could change Argentina

According to the text of the bill in the lower house, the Santa Fe government must, if approved, make a certification to each person who asks to cultivate cannabis to the Ministry of Health, the authority of application, and who will have to keep a record of permits.

It will also have to advise those who use cannabis and facilitate quality control of what they produce, something they have been doing in UNR laboratories since 2016 and has seen the demand increasing in the last year.

The provincial executive will also define in the law how people will get the seeds to be able to grow their own cannabis.

In mid-May, the Health and Social Assistance Commission took over Silvia Augsburger and Ruben Giustiniani’s block self-cultivation project. It came out with a favorable opinion with the exception of Congresswoman Natalia Armas Belavi, who did not accompany it with her signature.

The legislator is one of the heads of the Somos Vida y Familia list, which brought former model Amalia Granata to the Legislature with more than 300,000 votes. She was recently denounced by a former advisor because they took away part of her salary every month.

One of the organizations that signed the petition for the lower house, explained: “Santa Fe is ready to have a self-supply law that will be able to satisfy a large percentage of people’s health needs without them having to resort to ventures from other countries.”

The new law could be based on existing regulations in Uruguay

Uruguay has 8,120 people authorized to grow cannabis and another 4,675 who get it from planting clubs. There are 158 community spaces, according to the February report from the Institute for Regulation and Control of Cannabis (IRCCA).

That’s little compared to the 40,604 people who are registered to use cannabis, without specifying whether it’s for therapy or recreation, and they get it from pharmacies. Still, it’s their right.