Cannabis is a popular topic in Colombia as many people are interested in the industry and want to invest to build a business around it, even indigenous communities. A community in Cauca, is ready to start producing legal medical cannabis, after managing to save enough money to buy the licenses. With this project they aim for both domestic and international markets in the near future. 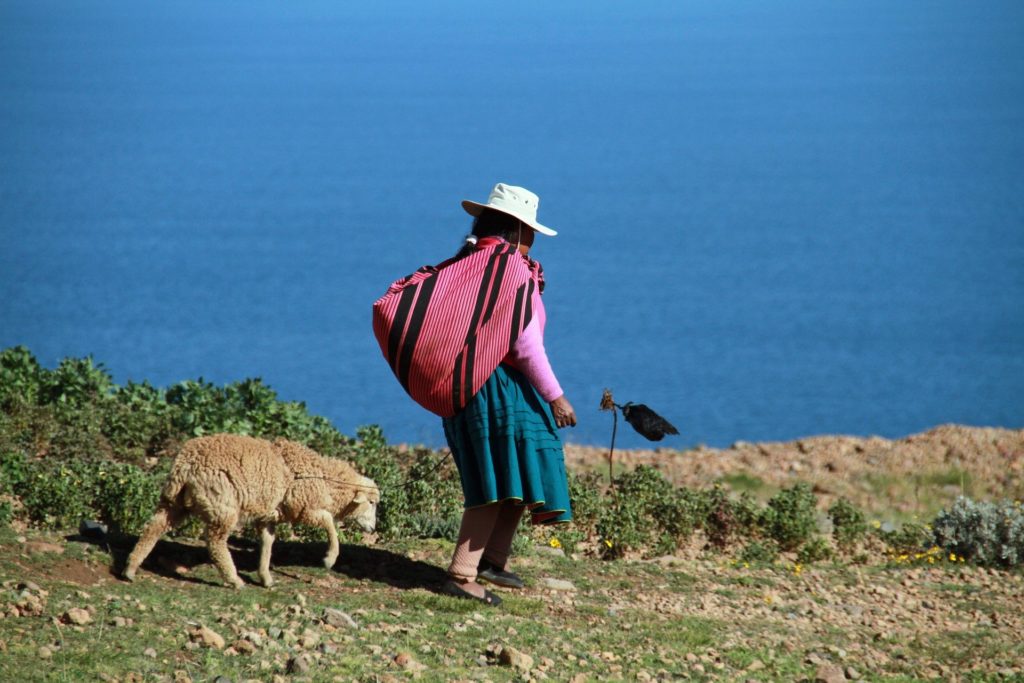 In the heart of Cauca, the department that produces almost all of Colombia’s illegal cannabis, will now also produce legal medical and scientific cannabis.

To get there, they had to go a long way, from making a collection among all to gathering the more than $2,700 (10 million pesos) worth of these licenses, to meet multiple technical and legal requirements.

If you want to know more about cannabis, how indigenous communities in Colombia are also interested in cannabis cultivation, and to find out the latest cannabis news, download the Hemp.im mobile application.

Obtaining the license was the first step, the project is still in its starting phase, but they hope to start planting in early 2021. Since the license granted by the Ministry is to produce non-psychoactive cannabis, they have no limit on how many plants or hectares they can plant. In addition to the production of cannabis derivatives, which the license allows them to do, they are also legally authorized to produce seeds for planting.

Liliana Pechené, Misak indigenous leader, explained that this cannabis project is important for changing the conception of Cauca, which has been “stigmatized by illicit crops and by the conflict, just like the cannabis plant, which we indigenous people have used ancestrally as medicine. That is why this project is a great challenge for us, but also a hope for the department, and an opportunity to work for peace.”

The leader commented that everything is coordinated from the Misak Manasr Indigenous Pharma Society, (this word means in Misak language ‘immortal plant that connects the human being with the medicinal being’). Besides cannabis, Misak Manasr also works with other traditional medicinal plants.

They have also formed alliances with indigenous peoples in Canada and the United States, who have shared their knowledge over the past five years. People in North America already have practical experience in the economics of medical cannabis.

The community has started to establish agreements to achieve the goal

On the other hand, although Misak Manasr starts in Cauca, they have established agreements with other indigenous peoples in the south and north of the country, especially the Arhuacos and Kankuamos of the Sierra Nevada de Santa Marta.

“We are not a large company, but we are convinced that we have to give the communities the possibility of participating in these projects, and more in this industry, which could in the future become the country’s second-largest economy,” Pechené said.

In addition to participating in this economy, they also want to take the millenary knowledge about the cannabis plant that the native peoples have to other people who can benefit from its properties. “This is a space to make known what we know about cannabis, we want to share its importance and the potential these plants have to save lives, we want to bring the essence of this plant to society,” explained Ulluné.

In that sense, the Misak are aiming for their production of medical cannabis not only to reach domestic markets, but they also want to become exporters, and for that, the community has eyed Europe and North America.

That is why Ulluné concluded by saying that the medical cannabis produced by indigenous people is an opportunity for Cauca and Colombia to be perceived as much more than the violence and drug trafficking they have experienced. “Hopefully, we will take another look at the country. We are working for peace and for a country for all,” he said.

Cannabis licenses are being distributed around the country

Since 2017, when Colombia legalized the production of cannabis for medical and scientific purposes, and up to April 30th of that year, the Ministry of Justice had issued 656 licences for the cultivation of cannabis in the country.

First published in El Tiempo, a third-party contributor translated and adapted the article from the original. In case of discrepancy, the original will prevail.Although we made reasonable efforts to provide accurate translations, some parts may be incorrect. Hemp.im assumes no responsibility for errors, omissions or ambiguities in the translations provided on this website. Any person or entity relying on translated content does so at their own risk. Hemp.im is not responsible for losses caused by such reliance on the accuracy or reliability of translated information. If you wish to report an error or inaccuracy in the translation, we encourage you to contact us.