Three years after Canada’s Cronos and Israel signed a cannabis agreement, the Canadian world renowned cannabis juggernaut is ready to ship its first Original GC in order to expand its presence in the country’s market. This cannabis-based product contains about 17% THC and can be an alternative treatment, helping patients deal with anxiety, depression, fatigue and chronic pain. 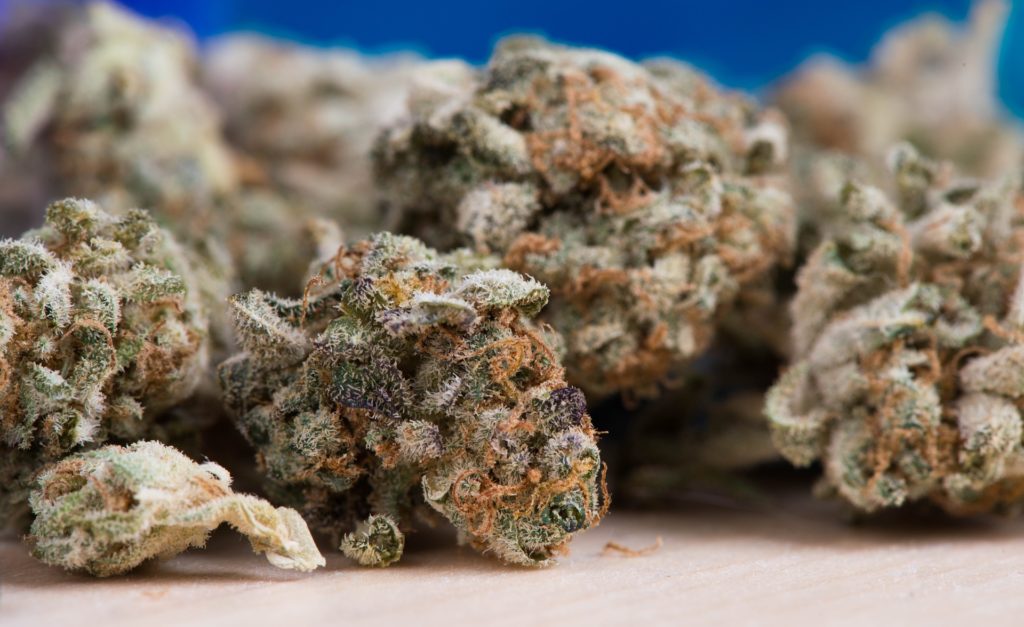 The Canadian cannabis company, Cronos, began marketing cannabis from the Peace Naturals brand it owns in Israeli pharmacies. The first shipment of one of its products, Original GC, came from Canada, and it was further produced at the company’s farm.

Cronos, which manages the cannabis farm at Kibbutz Gan Shmuel, started marketing one of its products this Monday, the first Original GC, in pharmacies all over the country, three years after the report on cooperation between the two countries.

If you want to know more about cannabis, how Canada is expanding its cannabis business in Israel, and to find out the latest cannabis news, download the Hemp.im mobile application.

Original GC contains about 17% THC according to lab tests and the Canadian company has cataloged it in the T20 / C4 category. First available at the pharmacies, the product was sold for the highest price range – $80.75 (NIS 279) per pack of 10 grams.

The product is marketed under the Peace Naturals series, a subsidiary of Cronos Canada which is considered a successful and well-known brand worldwide. It recently arrived in Israel in a delivery of cannabis inflorescences from Canada, along with cuttings that will allow the continuation of the therapeutic sequence after the import inventory ends.

Cronos will soon launch additional products in Israel under the Peace Naturals brand, such as Infinity, Dream Haze, and GS Kush, which are currently growing in the company’s farm.

Cronos trades on the Canadian stock exchange worth about $2 billion and is one of the most prominent cannabis corporations in the world. Apart from Pease Naturals, it has full and partial ownership of a host of companies and cannabis brands such as In The Zone, ABcann, Hydropothecary, Cove, Evergreen, and more.

Initially, about three years ago, the company hoped to succeed in producing medical cannabis at low costs of up to $0.43 (NIS 1.5) per gram, but according to the high pricing given to the first product, $80.75 (NIS 279) per pack, it appeared that the company was not up to the challenge.

According to the agreement between Cronos and kibbutz Gan Shmuel, the Canadian company owns 70% of the kibbutz’s greenhouse growth and cultivation plants, as well as 90% of the production system, the plant to be established and the rest of the distribution chain. The two agreed to produce up to 5 tons of cannabis per year.

“Not only will we produce quality cannabis at the best price in the world, but the establishment of the system in Israel will also allow us to stand on the international front of research and entrepreneurship in the field,” said Cronos CEO, who awaits for export abroad.

According to Phys Natures, the new Original GC “can help patients deal with anxiety, depression, fatigue, and chronic pain. Patients who consume original Jesse cannabis claim that the effect after using the product is invigorating and stimulating.”

The company also noted that the dominant terpenes in the original Jesse are Limonene, Myrcene, and Caryophyllene, and therefore its taste will be lemon with touches of mango, eucalyptus, and cloves. According to the company, it is suitable for day use.