During the last months, Israel has experienced a cannabis shortage which has led to extreme measures in order to fulfil customers demand. These actions have positioned Israel as the top cannabis importer in the world, bringing products from four different continents. Nevertheless, even if cannabis can be found in Israel, local companies have suffered financially by these decisions. 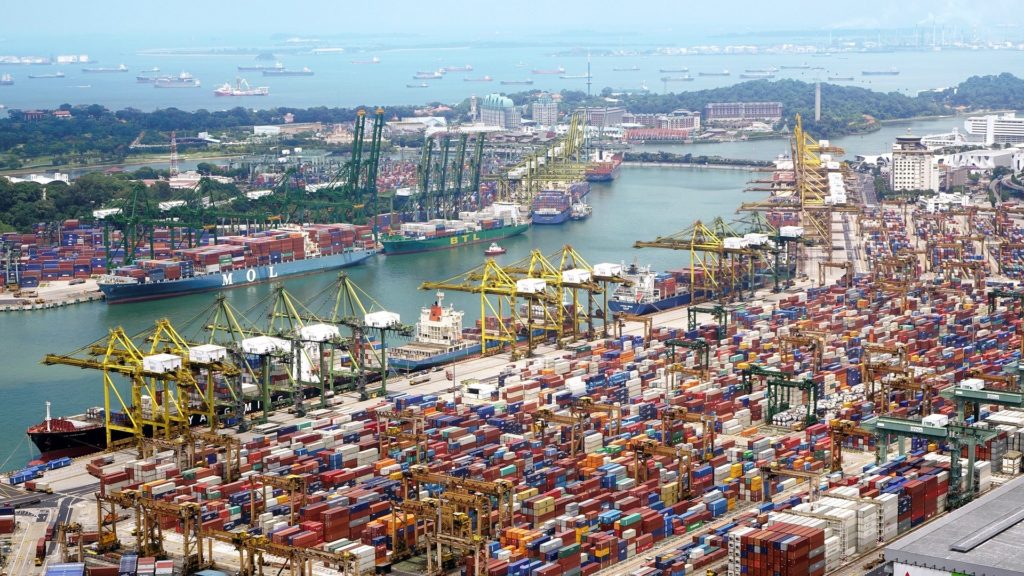 Israel’s cannabis export plans have been delayed for several years due to both government decisions and unrealized official orders, but in the meantime, just 6 month into the year, Israel has become the world’s leading cannabis importer.

Since the first import of cannabis from abroad made by Ehud Barak Canndoc in January 2020, in just six months, Israel is on top of the list of importers of hemp in the world, with a total of 3.7 tons of cannabis entered the country with supply from 4 different continents: North and South America, Europe, and Africa.

If you want to know more about cannabis, how Israel became the world’s top cannabis importer in just six months, and to find out the latest cannabis news, download the Hemp.im mobile application.

With this data, Israel has bypassed, or at least is close to bypassing, Germany which up to this point has so far led the list, and whose medical cannabis market is based on imports only. By 2019, 6.7 tons were imported into Germany and similar figures are expected in 2020. However, in January-March this year, for example, Germany imported just over 1 ton.

The main countries from where cannabis is imported into Israel are currently Uruguay, Canada, and Portugal. Over 3 tons of cannabis came from these countries, which are followed by Uganda and Spain, the two of them together exported about half a ton of cannabis in Israel and more shipments are expected to be done later this year.

These figures are expected to grow even more soon, probably up to twice times: with imports by Canndoc of another 1 ton of cannabis thanks to “Organigram” from Canada, which will arrive in the coming weeks to Israel.

About 1 ton of cannabis from Canada will also be shipped by BOL Pharma soon, 470 kg will be shipped by “UNIVO” from Africa, and additional shipments of Israel’s Bazelet from Portugal and Uruguay, and the rest of the companies, will also be added to the total numbers in the coming weeks.

The main reason for import is the severe shortage of “strong” strains and products from the T20 / C4 category, i.e. those that are rich in THC, the main active ingredient in the plant.

Some of Israel’s oldest companies do not meet the demand for these types of products because they have been ordered to manufacture full-size, lower-selling items in the reform framework.

The varieties from overseas are most popular in stores, but such imports of overseas cannabis are obviously hurting those local Israeli companies, especially the new small farms.

Cannabis imports are hurting the local market in Israel

At the time they entered the activity in the cannabis industry, the Ministry of Health stated that there was no expectation of the import of cannabis from abroad. Now small farms in Israel have to compete with international giant corporations with considerable experience and wealth.

Someone in the industry explained that only when Israeli companies are able to reach the THC levels demanded by customers will the import be reduced.

“Certainly, in the future, there may be a limit on the amount of cannabis that can be imported from abroad in order to preserve the local industry. Patients have been exposed to goods from Europe, Canada, etc., at a very high quality, and would not want to settle for less. Israeli growers have to meet the standard to make a profit.”

At the same time, exports from Israel are still “stuck”, in part, for 4 reasons: First, prices are too high in Israel and stock shortages – two clauses that the Director General of the Ministry of Health announced that exports will not be arranged in Israel. Secondly, there is a shortage of manpower standards in the Ministry of Health, in addition to the non-conformity of Israeli production standards with Europeans.