Argentina seems to be one of the hotspot of cannabis in the past weeks, as multiple projects and initiatives have been announced, which aim to develop the national cannabis industry. The province of Sarmiento is another province who is promoting a project for cannabis cultivation. Still, bureaucracy and cannabis laws in the country are holding it down while deadlines are running out. 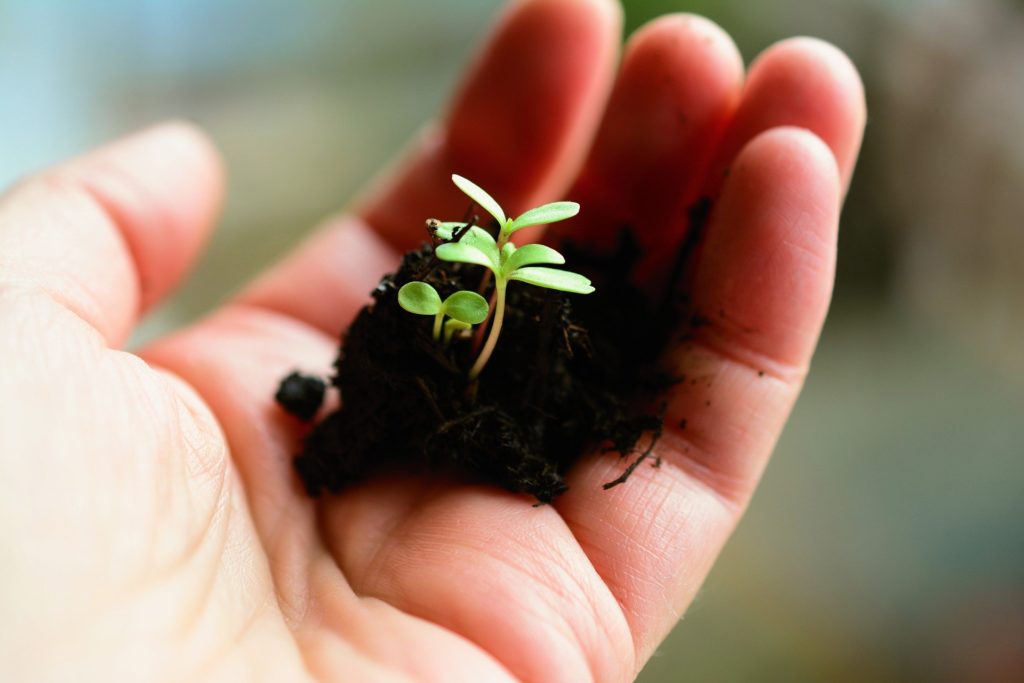 A 161-hectare plot of land, located in Sarmiento, is what the Government of San Juan has in mind to start the cultivation and exploitation of medicinal cannabis in San Juan.

That was announced by the president of “Cannabis Medicinal San Juan Sociedad del Estado” (Ca.Me.SanJuan SE), Roberto Correa. The problem is that in order to advance the cannabis initiative, the approval of the Ministry of Health of the Nation is required, which, until further notice, is dedicated to the fight against COVID-19.

The portion of land is part of a larger project, which reaches 800 hectares, but for the smaller fraction there is even a pre-agreement signed in February, with a purchase option for one year. “The deadlines are running out,” Correa said.

If you want to know more about cannabis, how different cannabis projects and initiatives are being developed in Argentina, and to find out the latest hemp news, download the Hemp.im mobile application.

Bureaucracy and legal process are still hindering the project

The problem is getting authorization from the national health portfolio. After that, comes the intervention of the Ministry of Security of the Nation, which will give its opinion on the security conditions that the project should keep, such as fences, surveillance cameras, monitoring, and personnel to protect the place.

The exact location of the land and the amount of the operation are kept secret by the Government for the time being. “These are details that are under reserve,” Correa said.

The state company Ca.Me.SanJuan was created last September by the Chamber of Deputies, after the presentation of a project promoted by the Executive. The company will be in charge of “the cultivation and exploitation of cannabis and its derivatives for scientific, medical, and therapeutic purposes, in all its varieties, as well as its production, industrialization, and commercialization.”

Moreover, the province will not necessarily have to bear the entire investment required for production, since, according to the standard, it may be associated with third parties.

Indeed, Correa said there are at least ten groups interested in investing in the initiative and that is why the official rush. Each group will present the proposal and an evaluation committee will select the most viable one, the official said.

The official’s objective is not only planting cannabis, but it also plans a whole industrial process to obtain cannabis oil and thus generate jobs and boost other productive activity.

In San Juan and areas of Afghanistan, there is an ideal climate for cannabis cultivation. In the case of the province, the amount of sunlight hours is key, since, in other parts of the world, companies need to provide the plants with artificial light in order to flower, which increases costs.

In terms of benefits, medicinal use has been shown to be effective in reducing the frequency and intensity of seizures in cases of refractory epilepsy. Because of this positive effect, more studies are conducted to establish if there is more scope in other pathologies.

The local agency is closely following a similar project that is already underway in Jujuy. According to Correa, in the province of Jujuy, they began with the cultivation of 35 hectares, but the land where they are located is about 800 hectares. Something similar is to be done in San Juan, starting with a few hectares and then moving on to larger areas.

The company has a president, who is Correa, two directors and two alternates. Members are appointed and removed by the Governor. The position lasts four years, with the possibility of being reelected.

(Featured image by congerdesign via Pixabay)

First published in Diario de Cuyo, a third-party contributor translated and adapted the article from the original. In case of discrepancy, the original will prevail.