The world was in shock when in 2013 Uruguay became the first country to legalize cannabis. Currently, the cannabis industry is flourishing in the Latin American country, contributing to its economy. Citizens or legal residents can freely use recreational cannabis. Cannabis companies are focusing on exporting medical cannabis to other countries, where the plant is already legal. 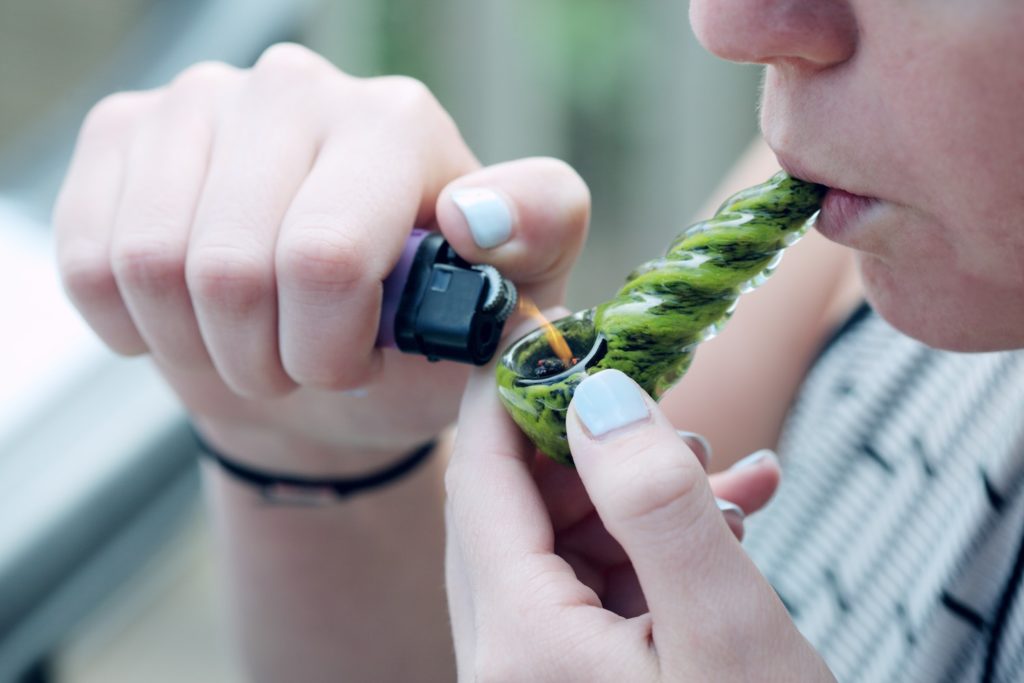 The legal measures on cannabis have brought a great wave of investment to Uruguay. Citizens or legal residents of legal age can use cannabis for recreational purposes. In addition, the personal cultivation and sale of cannabis in pharmacies is allowed, through permits that are administered directly by the government.

Furthermore, the use and export of medical cannabis to countries where it is legal has been standardized. This initiative, together with the strategic use of new technologies, has given way to online stores such as grow shops in Chile, which are specialized within the industry and where you can find the components and implements necessary to carry out successful cannabis cultivation. All this to bet on a freer and more civilized world that understands the benefits provided by the compounds in the cannabis plant.

If you want to know more about how the legalization of cannabis has brought many benefits to the Uruguayan economy and to find out the latest hemp news, download the Hemp.im mobile application.

One of the distinctions between Uruguay and the rest of the Latin American countries is its progressive laws, which have been approved in the last 15 years by the leftist government of the Frente Amplio. Since then, the state has taken full control of the production, marketing and distribution of the cannabis plant, in order to put a stop to drug trafficking and, on the other hand, to improve the health of people.

Uruguay is one of the pioneers in the cultivation of cannabidiol (CBD), which is not psychoactive and is the cannabis compound used in medical products. Therefore, investors from all over the world see this management as a great opportunity to establish supply chains.

In the meantime, citizens can buy everything they need to carry out cultivation for personal use or on a larger scale, as determined by the laws of each locality. Uruguay has implemented this model when only two states in the United States had legalized cannabis for recreational purposes.

The promoters of this initiative consider that the war on drugs has generated repression which, far from solving the problem, leads to new ones. Among them is an increase in violence, without a decrease in production, contraband, drug trafficking, and much less, consumption.

However, despite the momentum, experts say there are still major obstacles to overcome. The fact that Uruguay’s neighbors, such as Ecuador, El Salvador, Cuba, Panama, and Guatemala, still prohibit the recreational and medical use of cannabis means that exports of products containing cannabis remain subject to rather complex international rules. Furthermore, in the worst cases, the rules are hardly being developed for implementation.

How the competition in the market affect the Uruguayan cannabis industry

On the other hand, competition in the market is not long in coming, as companies of Canadian origin are settling in the Uruguayan territory through the construction of laboratories that exceed investments of $10 million to produce and export hemp-derived medicines.

This also adds to the opportunity that this South American country has to compete in a market that is not very scrutinized in the legal areas and that, in some way, offers the country an advantage. At this point, Uruguay is already expanding its traditional exports of raw materials, to higher-level products where science and biology play a leading role.

Although the taboo on the subject still persists, more and more specialists in various areas of medicine and research are convinced of the countless benefits of cannabis and its derivatives.

In this sense, the oil-containing tetrahydrocannabinol (THC) – which is the main active ingredient of cannabis – and CBD, can be extracted to make pills, ointments, creams, and other products that will serve as a treatment for chronic pain, epilepsy, and other pathologies, thanks to the establishment of industries and laboratories in the area.

In short, according to experts and analysts of the cannabis industry, Uruguay currently has a dynamism that is extremely difficult to find in other sectors.

First published in LaRed21, a third-party contributor translated and adapted the article from the original. In case of discrepancy, the original will prevail.