In Belgium, Brussels Mayor and Socialist Party member Philippe Close has called for the removal of cannabis from the country’s Penal Code. This would allow the police and the judiciary to focus on the bigger crimes, he says. While it is difficult to assess the social effects of decriminalization and legalization, most agree that it seems that the economic effect would be positive. 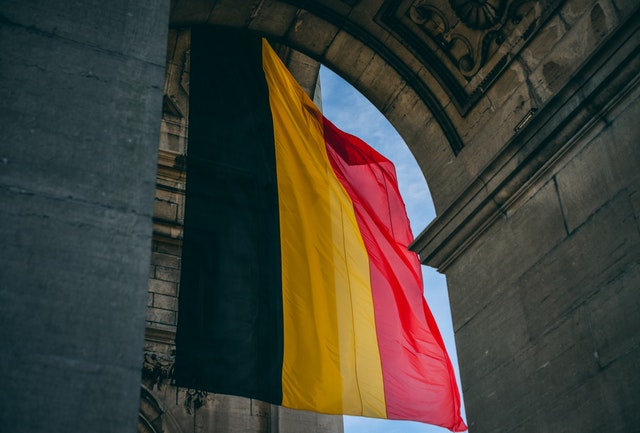 Cannabis is prohibited in Belgium. However, there is some tolerance. Thus, a holder of cannabis who is at least 18 years old, has a maximum of 3 grams, and does not cause public disorder, does not risk much.

Of course, the question of the decriminalization and legalization of cannabis is put back on the table regularly. And now, it is the turn of the mayor of the City of Brussels, Philippe Close, to return to the cage. Nothing surprising: the Socialist Party member had already come out in favor of decriminalization in 2000.

For more legalization news from Europe and around the world, download our free cannabis news app.

Foreign Examples Belgium Could Draw On

Many shootings in the Brussels Region that have been linked to drug trafficking worry Philippe Close. He believes that by taking cannabis out of the criminal field, we could focus on the trafficking of hard drugs.

Philippe Close calls for a “national drugs plan” with the collaboration of cities and towns, Communities, Regions, and the Federal government. He advocates legalization, which would first go through decriminalization. Other countries have already done so and provided their share of examples.

What Effects Would Legalization Have in Belgium

But does decriminalization have an effect on crime? Does it restrict network revenues?

It depends on the degree of openness of the question. But it is not simple. In the Netherlands, despite the drug laxity, the drug mafias are powerful.

But the decriminalization of cannabis would, in any case, free the police from certain tasks, allowing them to devote themselves to more significant matters. The possible increase in demand and the effects on health also depend on the space of freedom that is opened up.

With the simple decriminalization, which would remove the ban on the use of cannabis, but would not regulate sale and production, there would be an increase in health expenditure but a decrease in those related to justice and the police. State expenditure would reduce by 42.8 million euros.

With legalization accompanied by the sale of this drug with commercial licenses and a price fixed by the State, the costs of police and justice would be reduced. Health expenditure would remain equivalent, estimates the Friday Group. 40 million euros per year would enter the coffers thanks to the sale, and the State could ultimately earn 144.6 million euros per year.

If, on the other hand, deposits and prices are left to free competition, the selling price would be lower, which would bring in new consumers. The margin of the State would fall to 78.4 million euros, according to this study.

Parties Are Firmer in Flanders

Philippe Close asks that Parliament take up the cannabis file. On the francophone side, there are openings. In the center-right Reform Movement party, the president, Georges-Louis Bouchez, is in favor of the legalization of cannabis, and so are other young party members.

Ecolo, the ecologist party, follows the Socialist Party with the idea of ​​decriminalization which takes the question out of the judiciary to focus on a health angle. Other parties also wish to regulate consumption and sales.

In Flanders, however, some parties are clearly against the decriminalization of drugs for recreational use.

First published by L’Echo, a third-party contributor translated and adapted the article from the original. In case of discrepancy, the original will prevail.