In an interview published on Wednesday by the Financial Times, Rahul Gupta, director of the US Office of National Drug Control Policy (ONDCP), has confirmed the Biden Administration is considering several changes in US drug policy. Proposals on the table include the decriminalization of cannabis, along with some harm reduction measures for other drugs, such as safe injecting sites. 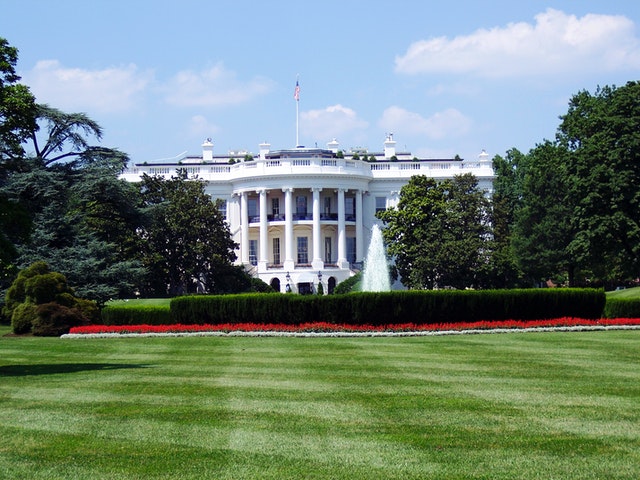 Rahul Gupta, director of the US Office of National Drug Control Policy (ONDCP), the drug control body attached to the Oval Office under the Biden Administration, discussed several changes in US drug policy in an interview published on Wednesday by the Financial Times.

To keep up with the latest developments in this story, download our free cannabis news app.

The “Drug Czar” explained that the Biden administration is “monitoring” states that have legalized cannabis to potentially reevaluate federal policy, acknowledging the failures of the prohibitionist approach.

He also said the federal government is considering broader proposals for drug harm reduction, including allowing supervised consumption sites — even going so far as to suggest possible decriminalization under the Biden administration. 107,000 Americans died of drug overdoses last year.

“We are learning from those states [that have passed cannabis reform],” Gupta said. “We are monitoring the data and trying to see where things are going. But one thing is very clear, and the president has been clear about it – the policies we’ve had around cannabis haven’t worked.”

President Joe Biden has campaigned on a cannabis platform of decriminalization, rescheduling, respecting states’ rights, and other modest reforms. However, he remains opposed to legalizing adult use and has yet to take meaningful action on its previous promises.

In this new interview, Rahul Gupta, who advised a cannabis company before working in the White House under the Biden administration, also pointed out that with regard to general drug policy, “for the first time in history, the federal government adopts specific risk reduction policies.”

And he specifically argued that people “shouldn’t be incarcerated, arrested, just for their drug use.”

While the Biden administration is still studying the clinical effectiveness of safe injecting sites, Rahul Gupta said the proposal to lift the existing federal ban is on the table.

Earlier this month, a California Assembly committee approved a bill passed by the Senate that would establish a pilot program allowing certain jurisdictions in the state to authorize safe injecting sites where people could consume currently illicit drugs in a medically supervised environment.

According to a poll published in April, a majority of Americans (64%) favor allowing safe injecting sites.