While medical cannabis was authorized in Brazil in 2019, Brazilian patients are still dependent on expensive imports. And while a bill to authorize home cultivation was tabled in 2020, legislative delays have kept patients waiting. This has seen some turn to the courts. In a recent ruling, five Supreme Courts judges, citing said delays, authorized three patients to cultivate cannabis at home. 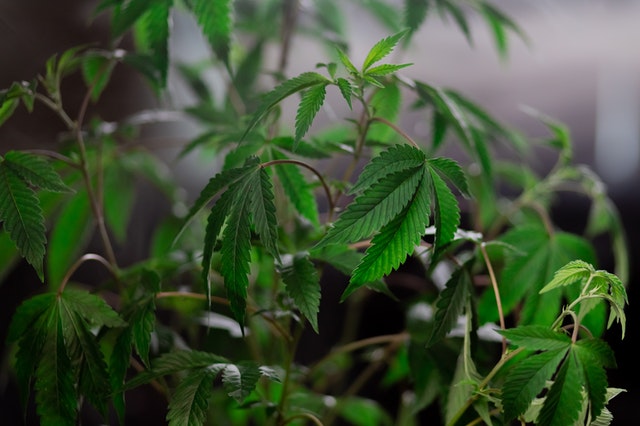 While Brazil legalized medical cannabis in late 2019, the Brazilian Ministry of Health has not yet regulated the home cultivation of cannabis for medical purposes. This is leaving patients dependent on expensive imports for their treatments.

And while a bill tabled in August 2020 by deputies Paulo Teixeira and Luciano Ducci that would legalize the cultivation of medical cannabis and industrial hemp could soon be presented to the lower house, delays are leaving patients waiting. This has some patients in Brazil turning to the courts.

Last Tuesday, the Brazilian Supreme Court of Justice authorized three patients to cultivate cannabis for medical purposes, a decision that should be applied nationwide in similar cases.

A panel of five judges unanimously ruled that the three Brazilian patients could grow cannabis. The cases in question mainly concerned the extraction of cannabidiol to relieve their pain. Brazilian law currently limits the medical use of cannabis-derived products to imported products.

Justice Rogerio Schietti said the Supreme Court panel acted because the Brazilian government had not taken a position on the matter.

Religion and the Far-Right

“The discourse against medical cannabis is moralistic. It often has a religious character, based on dogma, false truths, stigmas,” Judge Schietti said. “Let’s put an end to this prejudice, to this moralism which delays the development of this issue at the legislative level and which very often obscures the minds of Brazilian judges.”

Judge Antonio Saldanha said, “there is a deliberate retrograde move towards obscurantism” in the Brazilian government’s delay.

President Jair Bolsonaro, a far-right politician facing an uphill battle for re-election in October, said in June 2021 that he disagreed with any permission for Brazilians to grow cannabis at home, regardless of their objective.

In 2020, former President Luiz Inacio Lula da Silva, the main leader of the left-wing Workers’ Party, was leading all opinion polls to regain the post he held from 2003 to 2010 and is in favor of legalizing cannabis.

According to Paulo Teixeira, who headed a special committee on medical cannabis in the Brazilian lower house, the bill has not made progress in the legislative process, leaving many patients stuck.

The MP said the bill was “the result of a long and deep debate which studied the best of different cannabis legislation in other countries”.

At the same time, Brazil is studying the possibility of reimbursing a drug containing CBD. Distributed by the Brazilian pharmaceutical company Prati-Donaduzzi, the treatment today costs €375 and remains unaffordable for many patients. If it was finally reimbursed, the bill would still be paid by the taxpayer, who would ultimately also benefit from the legalization of national cannabis cultivation.

First published by Newsweed, a third-party contributor translated and adapted the articles (article 1, article 2) from the original. In case of discrepancy, the original will prevail.