The German government is looking to accelerate the legalization of cannabis with the announcement of a series of consultations. The hearings will focus on the measures necessary to ensure health and consumer protection, youth protection, supply chains, and ecological and economic issues. The legalization of cannabis is part of a broader series of reforms promised by the German government. 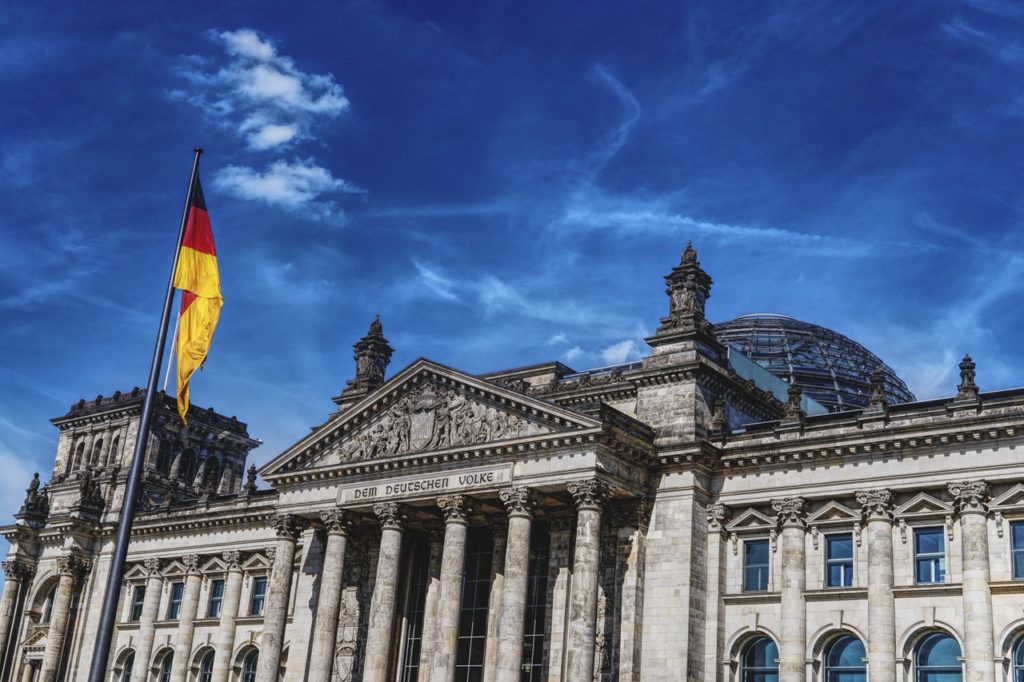 Announced a month ago by Karl Lauterbach, Health Minister for the German Government, the legalization of recreational cannabis is currently on the table, with the objective of adopting a bill before the end of 2022.

To follow the legalization of cannabis in Germany, along with all the latest from around the world, download our free cannabis news app.

“Cannabis but safe” (cannabis aber sicher). This is the straightforward slogan on which the German government is campaigning to legalize recreational cannabis across the Rhine. Announced in November 2021 when the program of the new ruling coalition was created, the project is accelerating.

This Tuesday, June 14, the German government began the first of a series of five hearings. The objective: to design the sales system and the organization of the territory with a view to soon distributing green gold in the country.

The Ministry of Health said on Tuesday that more than 200 representatives of the medical and legal sectors would participate in this series of consultations with the German Government. The auditions must be completed by the end of June.

“The five hearings, which will be held until the end of the month, will focus on the measures necessary to ensure the best protection,” said Burkhard Blienert, the federal drug commissioner (the German equivalent of our director of Mildeca, the interministerial mission to combat drugs and addictive behavior). They will focus on health and consumer protection, youth protection and prevention, supply chains, and ecological and economic issues.

The German government should also address the issue of criminalization, controls, and licensing to accompany the introduction of recreational cannabis distribution. Finally, during the last day of hearings, international experts will be consulted.

On May 6, Blienert announced this major consultation without further details, indicating that the German Government had chosen to “bring together knowledge and experiences” while taking care “to address objections and reservations very openly. There is hardly any other drug policy topic that has preoccupied people so much for decades as cannabis,” he added, noting that he would support the legislative process technically and politically to ensure a “good legal basis.”

The German government’s project to legalize recreational cannabis is supported by the Minister of Health, Karl Lauterbach, who, last May, did not hesitate to mention his change of vision around the psychoactive plant. “I’ve changed my mind about it over the past two years. […] I have always been opposed to the legalization of cannabis, but I reconsidered my position about a year ago. I think the dangers of non-legalization are greater. […] The summer weather must be used to reform vigorously,” he told the German newspaper Handelsblatt.

The promise to legalize the controlled sale of cannabis to adults in licensed shops is part of a series of reforms included in the coalition agreement reached last year between the three parties that make up Chancellor Olaf Scholz’s German government.

First published by Libération, a third-party contributor translated and adapted the article from the original. In case of discrepancy, the original will prevail.