The decriminalization of cannabis in Thailand is now official and, in celebration, thousands have turned out for a festival celebrating cannabis and the new laws. Cannabis advocates point to the warm, relaxed atmosphere at the festival as evidence that cannabis decriminalization is a good thing. However, recreational users still face some legal gray areas in Thailand’s new cannabis laws. 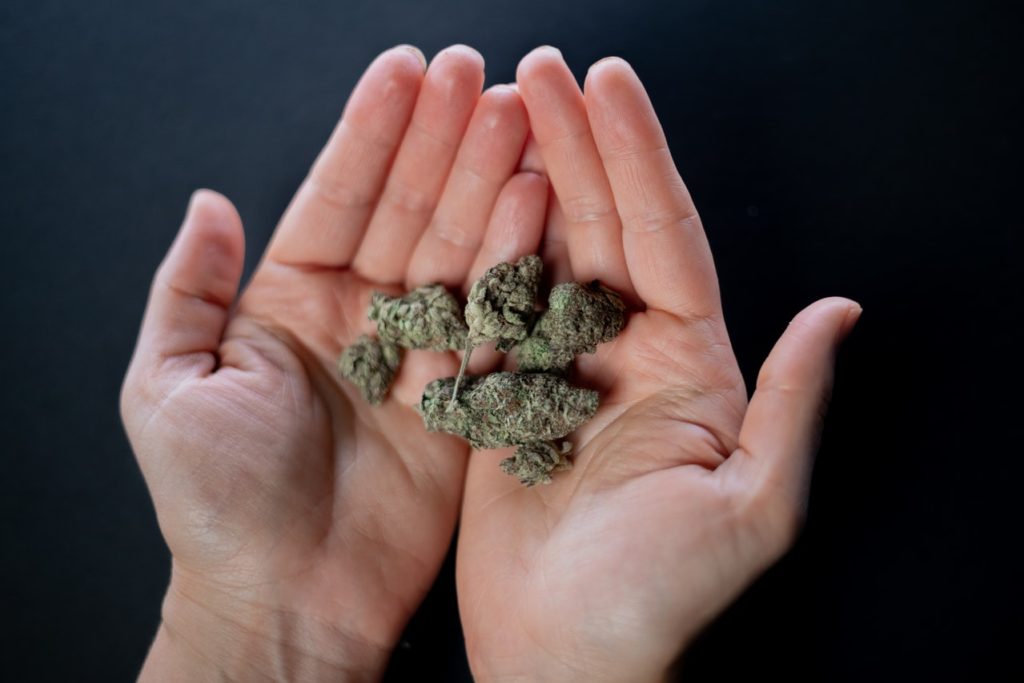 The acrid smell of smoke is unmistakable among those celebrating Thailand’s biggest cannabis festival under the stars, following the kingdom’s decriminalization of cannabis.

To follow the latest updates in this story and others from around the world, download our free cannabis news app.

The country has long been known for its harsh drug laws. But the government has relaxed them in recent years, and last Thursday, the full decriminalization of cannabis saw the plant removed from the list of prohibited narcotics.

Through the decriminalization of cannabis, Thailand hopes to make money from the growing global market for legal cannabis products, particularly in the food and medicinal sectors.

At the festival organized by the cannabis advocacy group Highland Network, thousands of happy participants in welcoming in the decriminalization of cannabis.

“As soon as the change happened, we started smoking,” says Steve Cannon, 62, who came with a group of friends. “I’ve been smoking all afternoon,” says the jazz musician, an American who has lived in Bangkok for the past 15 years.

Some 3,000 participants made the trip to White Sands Beach in Nakhon Pathom province, east of Bangkok, where street stalls sold T-shirts, cannabis pipes, and hashish brownies, all around an idyllic lake.

“We’ve waited so long for the decriminalization of cannabis to happen,” says Victor Zheng, owner of herbalist Nature Masters.

“Look at the people, they come here, and they are so happy,” he says. “Not only us, but customers have waited a long time for this to happen.”

In 2018, Thailand legalized medicinal cannabis – an essential change in this Southeast Asian country of harsh anti-drug laws – and the government has invested in the extraction, distillation, and marketing of oils derived from the plant.

Analyst reports indicate that in the next decade, the decriminalization of cannabis will add between 50,000 and 200,000 million dollars, as countries liberalize their rules around its personal and medicinal use.

Last month, the Thai company Charoen Pokphand Foods — a subsidiary of the giant CP Group — announced plans to develop cannabis beverages and foods once the decriminalization of cannabis was complete. The country’s favorable climatic conditions for growing the plant and its reputation for high-quality agriculture position it well.

Decriminalization of Cannabis Still Leaves Uncertainty About Recreational Use

The decriminalization of cannabis still leaves the recreational use of cannabis in a gray area: smoking outside the home can lead to an arrest due more to a “public disturbance” law than drug legislation. Culprits can be punished with a fine of 25,000 baht ($780), and up to three months in jail.

And cannabis products with more than 0.2% concentration of tetrahydrocannabinol (THC) – the plant’s psychoactive component – ​​remain illegal.

But, at the festival, the police officers present seemed more curious than censors.

The co-owner of the festival, Arun “Max” Avery, 35, said he had no worries after the decriminalization of cannabis. “People are free to do whatever they want,” he says.

First published by France24, a third-party contributor translated and adapted the article from the original. In case of discrepancy, the original will prevail.