Canadian cannabis stock prices have been on the retreat for months. Companies blame an immature infrastructure in the largely state-controlled sales system for this. Only a few companies have managed to quickly engage with companies active in other consumer-related sectors. The price trends clearly reflect this fact, as they all suffered annual losses of between 17% and 86% by mid-October 2019. 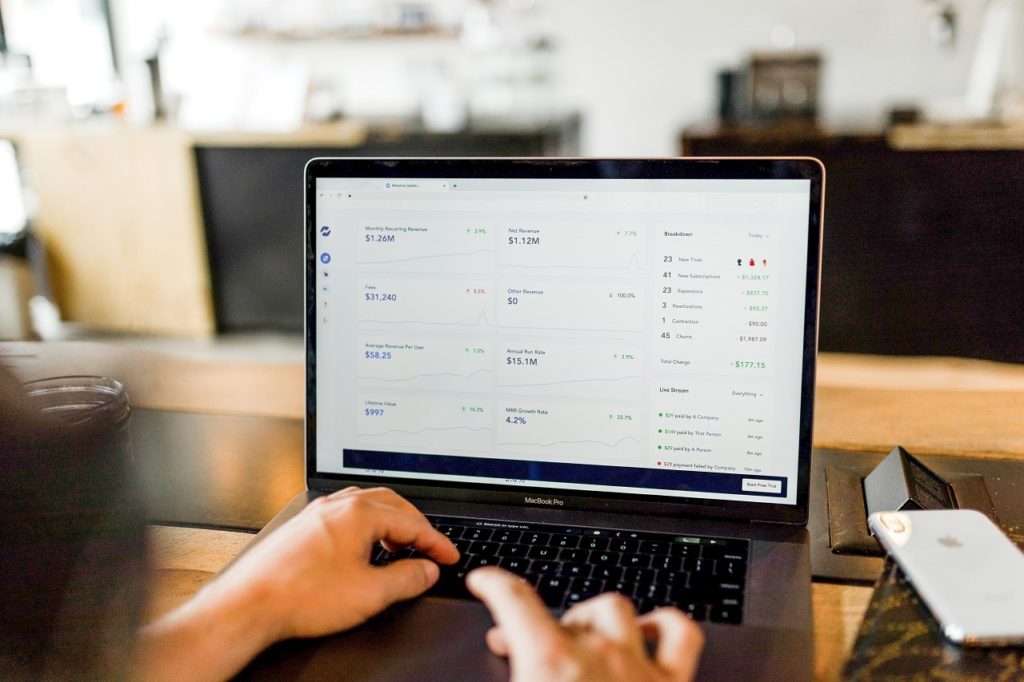 Many cannabis companies rushed to the stock exchanges, whether in the U.S. (New York Stock Exchange, Nasdaq) or Canada (TSXV), but most of them had to and still have to make do with OTC trading for the time being.

Only a few cannabis producers have managed to quickly engage with companies active in other consumer-related sectors. An outstanding example in this regard is the Canopy Growth Corporation (CGC), formerly known as Tweed.

The company has been listed on the NYSE since May 2018 and benefited from a 10% stake in Constellation Brands in 2017, and later from another $4 billion investment.

Canopy is also the largest Canadian cannabis company with a capitalization of around $6 billion. By mid-October, however, it was still around $10 billion. Some observers nevertheless expect that Canopy will benefit greatly via Constellation’s distribution network in the U.S. as soon as there is a nationwide liberalization.

You can find more information about this industry and other important news in the cannabis sector in the Hemp.im app. This app collects the latest cannabis investing news in bite-sized chunks that are easy to digest.

Canopy has displaced Tilray from the first position. This company had the largest capitalization until September last year but stuttered following its IPO in the summer.

The Cronos Group produces for itself, but at the same time invests in other cannabis producers. The Hexo Group is the first cannabis company in Quebec, while CannTrust Holdings has only been listed on the NYSE since February 2019.

A disaster for investors, but a win overall

The biggest problem with most of these cannabis companies is the fact that they usually have zero or only small profits or growing losses.

The price trends clearly reflect this fact, as they all suffered annual losses of between 17% and 86% by mid-October 2019.

According to an analysis by the daily newspaper, “Globe and Mail,” on the anniversary of legalization, the price losses of all companies averaged at least 50%. The authors of this report regarded this as a veritable disaster for investors.

The aim of cannabis legalization was not to help cannabis companies financially. Rather, it was a matter of pushing back the black market, offering potential customers cheap cannabis, at best creating new tax revenues and thus reducing the pressure on the police and other authorities.

First published in Neue Burcher Zeitung, a third-party contributor translated and adapted the article from the original. In case of discrepancy, the original will prevail.