British American Tobacco, has invested in German startup Sanity Group GmbH as lead investor in the group’s series B round. Joining the tobacco giant is Casa Verde Capital, a fund owned by rapper Snoop Dogg. BAT is investing in cannabis to diversify its revenues beyond tobacco and is betting on Germany legalizing cannabis, a move the government has committed to doing before the end of this year. 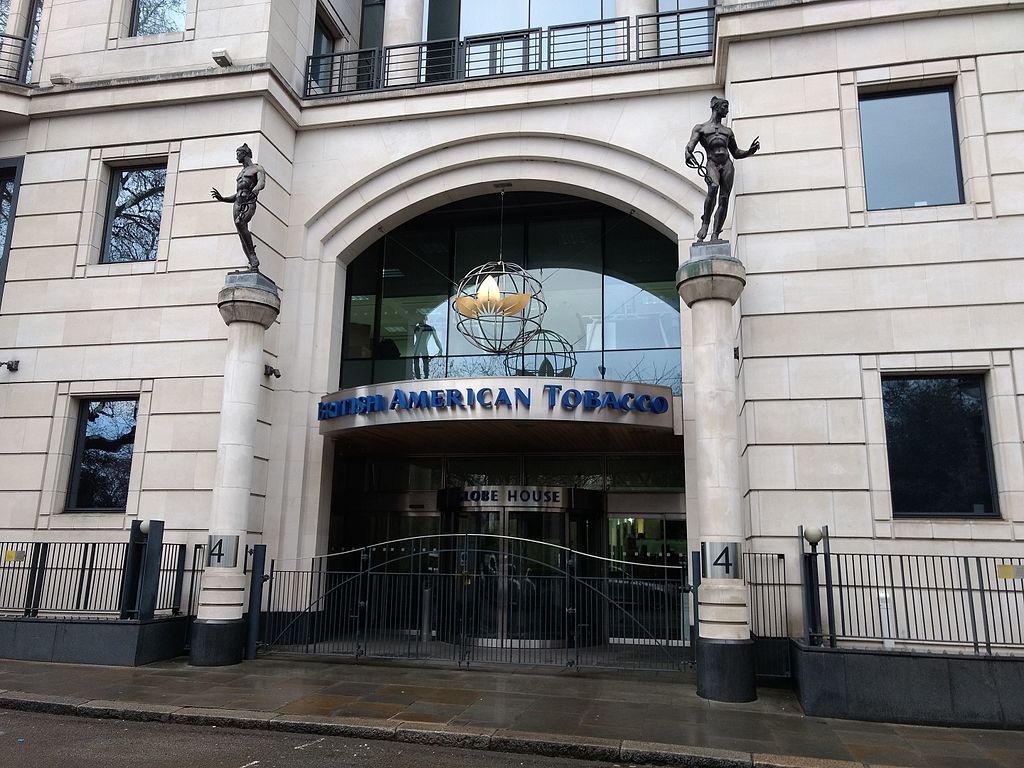 One of the world’s largest tobacco companies, British American Tobacco (BAT), has invested in German startup Sanity Group GmbH. Joining the tobacco giant is Casa Verde Capital, a fund owned by rapper Snoop Dogg. BAT is investing in cannabis to diversify its revenues beyond tobacco.

According to founder and CEO Finn Age Hänsel, Berlin-based Sanity Group has received $37.6 million in a Series B funding round led by British American Tobacco. The startup has earmarked nearly half of the investment to strengthen Sanity’s medical business. The company will use the rest to prepare for the potential legalization of cannabis in Germany.

Germany is Europe’s largest economy, with more than 83 million people. British American Tobacco now hopes that the government will fulfill its promises to legalize cannabis.

The British American Tobacco investment epitomizes a new trend: cannabis is the future, while tobacco – particularly cigarettes – is increasingly a relic of the past. In 2019, a report showed that more Americans would soon be smoking cannabis than tobacco. It only took three years for this trend to be confirmed.

A Gallup survey last month found that just 11% of Americans identified themselves as cigarette smokers, the lowest in history. In contrast, 16% said they considered themselves regular cannabis smokers.

Germany has not yet legalized cannabis for recreational use, but this is likely to happen sooner rather than later. At least, this is the bet that British American Tobacco is making.

So far, several European countries have stated their intention to legalize, but for the moment, they have ended with nothing further than a simple declaration of intent.

However, Germany’s coalition government is “actively working on it and really wants to come up with a good bill by the end of this year,” said Hänsel, CEO of Sanity Group. “It’s really a priority topic for the government.”

Hänsel said that as the stock value of cannabis companies is falling due to fears of a recession, current conditions are making it difficult for cannabis startups to raise cash.

Germany Gives Hope to Other Investors

Nevertheless, the mood in Germany has been fueled by recent reports of the upcoming legalization of cannabis. With Health Minister Karl Lauterbach’s support and Justice Minister Marco Buschmann’s optimism that the law could be passed by next spring, corporations like British American Tobacco are already looking for a place to join the growing industry.

Public support is also growing in Europe, as medical cannabis is already legal in almost all of Europe, and the boom in CBD products has changed the public’s perception of cannabis after decades of stigma.

Founded in 2018, Sanity Group GmbH focuses on the production and distribution of hemp-based pharmaceuticals, medical products and consumer goods.