Five years on from when Germany first authorized medical cannabis, the county still finds itself heavily dependent on imports to meet demands. This deficit comes despite the country issuing medical cannabis licenses to several large producers since then. Demand is also growing steadily, and is expected to rise dramatically should the planned legalization of recreational cannabis go through. 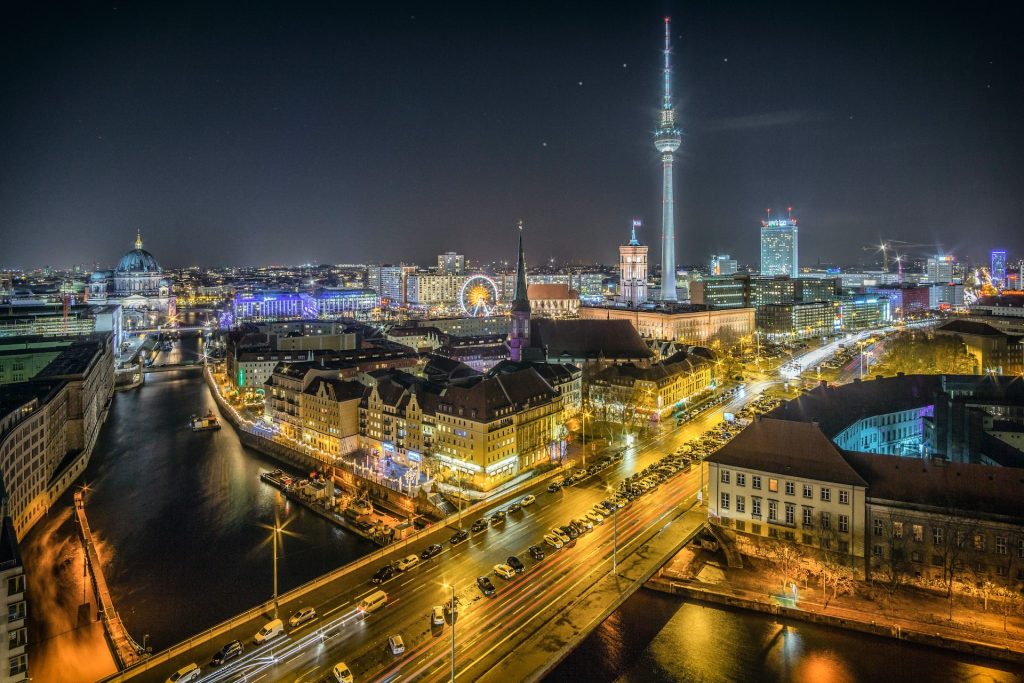 Since 2017, doctors in Germany can prescribe medical cannabis under certain conditions. However, Germany had no medical cannabis industry at the time, meaning that all flowers had to be imported.

To meet the growing demand and reduce reliance on imports, the German government granted three medical cannabis companies licenses in 2019.

The licenses entitled them to grow a total of 10,400 kilograms of cannabis in Germany over four years.

The majority of medical cannabis companies in Germany import and sell cannabis to the so-called Cannabis Agency of the Federal Institute for Medicines and Medical Products (Bundesinstitut für Arzneimittel und Medizinprodukte or BfArM), which will then sell it to pharmacies.

In July 2021, the first German cannabis flowers were sold to pharmacies by the BfArM Cannabis Agency.

Yet, despite locally-produced cannabis now being on the market, Germany still imported a record amount of cannabis for medical sale and scientific use in the first half of 2022. This record half put the European Union’s largest market on track to exceed the 2021 total.

Imports of medical cannabis flowers and extracts in the first six months of 2022 reached 10,487 kilograms, up 6.1 percent from the first half of the year, according to data from the Federal Institute for Drugs and Medical Devices (BfArM) compiled by MJBiz.

During 2021, Germany imported 20,589 kilograms of cannabis for both medical and scientific purposes, a substantial increase over the 13,346 kilograms imported in 2020.

A Market in Steady Growth

The medical market is steadily growing, and supply channels are evolving over the past five years.

Canada, Germany’s leading medical cannabis supplier, is now competing with European countries such as the Netherlands, Denmark, and Portugal, which are stepping up their production and export efforts.

Some Canadian companies, such as Aurora, have relocated their medical cannabis production to Denmark and now produce on European soil before exporting to Germany.

While Germany does not report on its legal medical cannabis sales, the market is estimated to be worth 300 million euros, with room for growth, either through the number of patients or through the development of real domestic production.

The addition of a recreational market could drastically increase these figures.

First published by News Weed, a third-party contributor translated and adapted the article from the original. In case of discrepancy, the original will prevail.