While driving after using cannabidiol (CBD) should, in theory at least, be completely safe, many drivers are now facing license suspensions due to the trace amounts of THC that are found in many CBD products. The issues arise due to failed drug policies that place a blanket ban on driving after having consumed any illicit drug, no matter how small the consumed quantity may be. 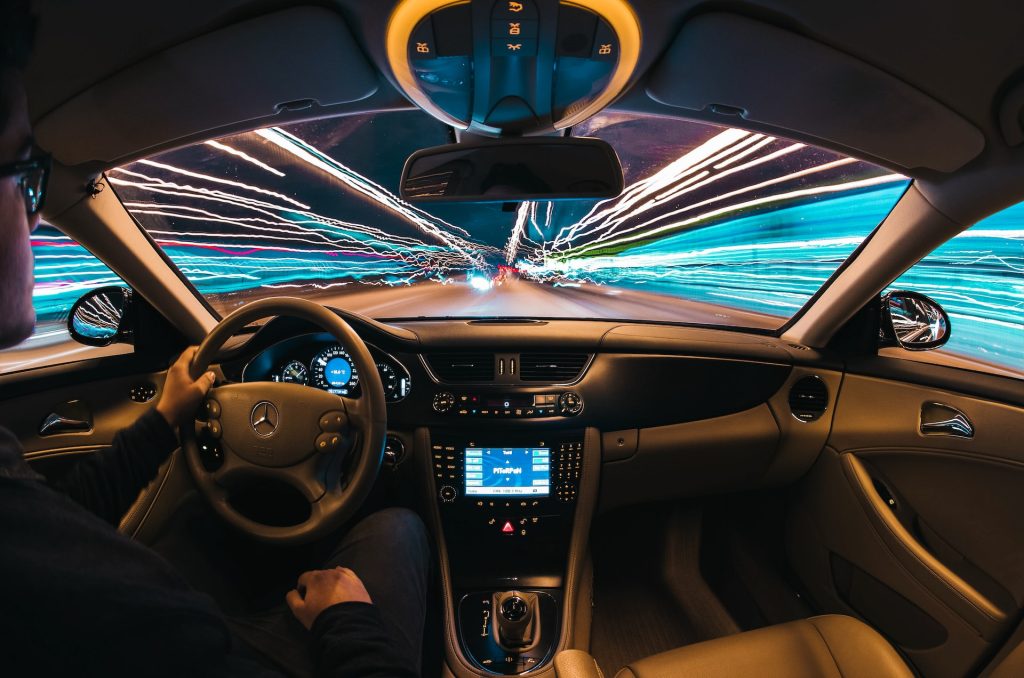 Drivers are testing positive for cannabis and having their licenses suspended after consuming cannabidiol (CBD), a misadventure hitting an increasing number of drivers as CBD usage gains popularity.

One example highlighting the situation comes from France, where a tweet shared on Nov. 1 told how a young person used CBD to wean themselves off cannabis and ended up getting their license suspended.

Unfortunately, cases of drivers losing their licenses after consuming CBD are no longer isolated. In France, at least, other media outlets, such as BFM TV and France 3, have reported similar stories in recent weeks.

The problem is that while CBD is not technically a stupefying substance, CBD products still contain some trace amounts of THC. Thus, when highway codes forbid things such as “driving or accompanying a learner driver after having used drugs” (as in France) without specifying an upper legal limit, as with alcohol, drivers run into problems.

A Question of Detection Thresholds

With tetrahydrocannabinol (THC) being targeted by many police controls, most of which set no thresholds, it is, therefore, possible to be tested positive for cannabis (well, THC) due to traces of THC present in CBD products.

Indeed, in the case of France, the Road Safety Authority makes this point explicit, stating that “driving, or accompanying a student driver, after having made use of substances or plants classified as narcotics, is prohibited, regardless of the quantity absorbed.”

With trace amounts of THC in CBD products and no limit on detection thresholds, drivers consuming CBD, even if it is technically legal, can still find themselves outside of the law.

And while challenging the suspension and any resulting penalties is possible, the judicial procedure is lengthy, expensive, and, at least in France, will not cancel the license suspension. As a result, “unless you want to make it a matter of principle, most people will avoid the hassle and expense,” laments French lawyer Etienne Lejeune.

To cope with the situation, the lawyer advises, at the time of control, to “ask for a blood sample for counter-expertise, present the purchase invoices, and do not acknowledge the facts.” Then, in the following weeks, “request a hair sample.”

The French Union of CBD Professionals (UPCBD), which also recommends that motorists “ask for a blood test,” adds there is the possibility of a “summary suspension in front of the administrative court,” which allows the driver to keep the right to drive.

Fixing the Gray Zone for CBD and Drivers

Beyond this advice, the president of the UPCBD, Charles Morel, advances several proposals to leave this regulatory “gray zone” behind. Among them are tests that are more reliable than the current salivary tests, with the installation of a threshold for the detection of THC that is “coherent and scientifically founded” on its actual effects on driving.

It is a legal debate that promises to be eventful. But, in the meantime, the only solution is to not consume CBD before driving if any level of THC can result in a license suspension. Even if it is legal, “pragmatically, you should not take it – or leave long enough before driving,” says Etienne Lejeune.

First published in Libération, a third-party contributor translated and adapted the article from the original. In case of discrepancy, the original will prevail.