The French Health Minister, François Braun, has recently claimed that cannabis has become “much more addictive.” However, it seems that he is conflating THC concentration (which have indeed increased over the last decade) with addiction. Curiously, data from the French health authority, Santé publique France, cannabis dependence has actually dropped, despite rising THC concentrations. 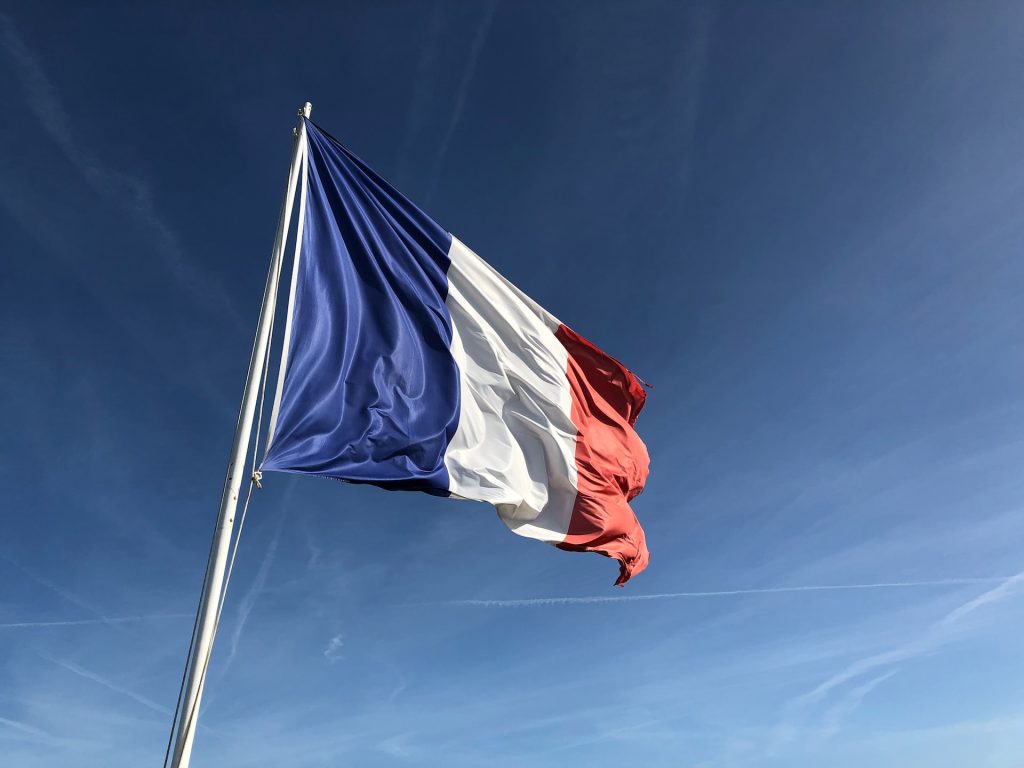 Although the French Health Minister has admitted to having smoked “two or three joints” in his youth, he said he was firmly opposed to any plans to legalize cannabis. In line with French President Emmanuel Macron, who has gradually hardened his position over the years, François Braun is firmly against legalization.

As for why, that’s something the Health Minister explained on RTL, just a few days ago: “It is no longer the same cannabis. We have to be very careful about that. The plants are tampered with, including genetically, by traffickers to make them much more addictive. It is dangerous for the health”.

But is there any truth to his conspiracy theory? Well, yes and no.

Their concentration varies according to the products consumed. However, regardless of the product, the consumption of THC usually “involves euphoric effects, a disinhibition and a feeling of well-being,” according to Santé Publique France (SPF).

This is the substance that is said to have an “addictive power,” unlike CBD, which simply has “anxiolytic, relaxing or sedative properties.”

A Higher Concentration of THC in Cannabis Resin

Over the years, the presence of THC has indeed increased in cannabis products.

At the beginning of the 2000s, THC concentrations measured in cannabis resin were estimated between 9% and 13%, according to the OFDT. Samples taken from cannabis flowers varied from 6% to 13%.

At the European level, the level of THC found in cannabis resin is slightly lower than in France. It has, none the less, increased.

Since Lisbon, the European Monitoring Centre for Drugs and Drug Addiction has published its 2022 report on the use of several substances in EU countries. It notes that “over the last decade, the indexed prices of cannabis herb and resin have remained relatively stable, while the average THC content of both forms has increased.” It also notes that “the average THC content of resin (21%) is almost twice that of cannabis flowers, which is typically around 11%.”

In this context, the World Health Organization (WHO) is updating its report on the “health and social consequences of non-medical cannabis use.” Publication is expected before the end of 2022.

What Does the Data Say About Dependence?

Now, what do we know about the dependence linked to this substance?

Based on the study cited above, Santé Publique France points out that “contrary to what has long been asserted, current data show that about 10% of people who experiment with cannabis become dependent.”

Of course, this is one way of framing the data. It also fails to note what the health authority classifies as “dependent” usage.

As for where it gets the ten percent figure from, this is a liberal rounding up of its own figures: 46% of adults have experimented with cannabis, and, as of 2017, 3.6% had become “dependent.”

While rounding 8% up to 10% could be classified as “fair enough,” this is to ignore two important points.

The first is what the health ministry defines as “dependent,” which it claims is any user who consumes cannabis “at least ten times a month.”

Such a definition is, of course, absurd; it is the equivalent of saying that if you like to enjoy a glass of wine 2-3 times a week (which is well within the accepted safe drinking limits), you are technically an alcoholic.

What’s worse, however, is that Santé Publique France’s own data directly contradicts the Health Minister’s claim. Specifically, cannabis dependence is in decline, with that 2017 figure (3.6%) falling to just 3.2%, according to the most recent data (2020).

Cannabis Is Still Up For Debate, Despite French Health Minister’s Confused Logic

Even if the French Health Minister would like to close the door on cannabis legalization, parliamentarians regularly consider the subject.

Last July, a senatorial note, realized at the request of senator Catherine Conconne, looked at the legislation of the neighboring countries. It found that all the countries studied, from Germany to Portugal to the Netherlands, “have decriminalized the use of cannabis, with the exception of Switzerland,” where consumption remains a criminal offense.

First published in TF1 Info, a third-party contributor translated and adapted the article from the original. In case of discrepancy, the original will prevail.