The Czech Republic could soon become the second EU country to legalize recreational cannabis, potentially beating its neighbor Germany, which is yet to announce a schedule for its cannabis legalization plans. This will see it join Malta, which legalized cannabis back in December of last year. However, with the Czech plan announcing 2024 as a target, Germany may still beat it to the punch. 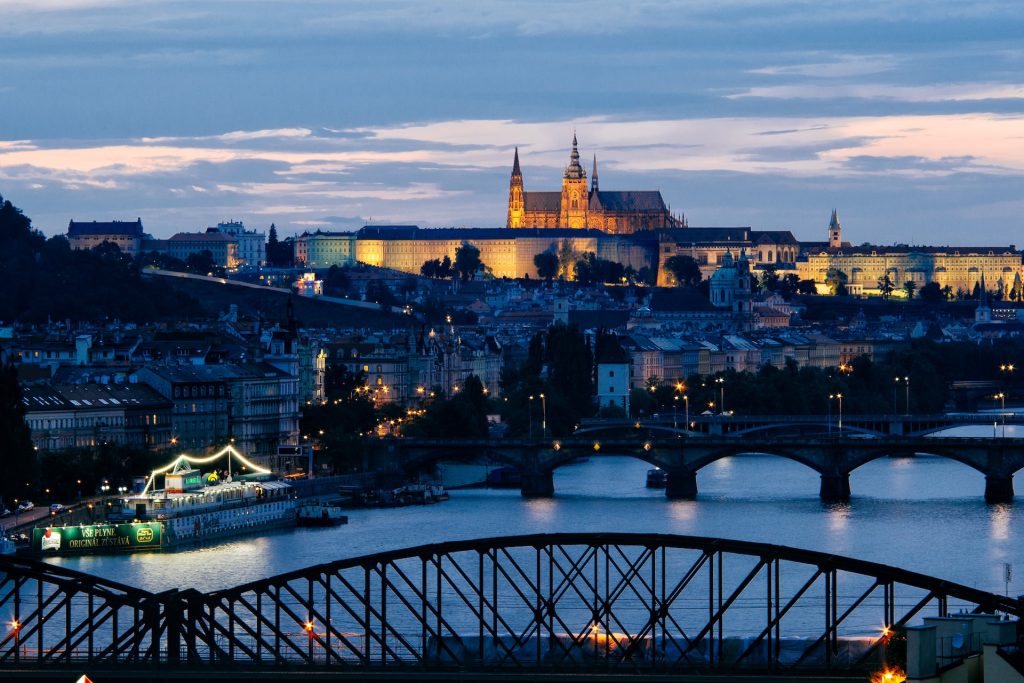 Currently, only one EU country has legalized recreational cannabis. And despite popular belief, it is not the Netherlands. Here, the sale of cannabis is merely “tolerated” in licensed coffeeshops, despite the cultivation, distribution, and possession of cannabis remaining criminal offenses.

Nope, that title belongs to Malta, who became the first EU country to legalize cannabis for adults in December 2021. And the Czech Republic could well be the second.

If the plan proposed by national drug coordinator Jindřich Vobořil goes into effect in 2024 as he hopes, the Czech Republic could become the second EU country to legalize recreational cannabis. This move could potentially put it ahead of Germany, which has yet to announce its schedule, even if there are rumors that it may do so by 2023.

In any case, it seems the Czech Republic is on track to become amongst the first, with the anti-drug coordinator recently presenting his plan to combat addiction – which includes the proposal to legalize cannabis – at a press conference last week.

Czech Is Listening to Consensus and Common Sense

“Right now, there is a political consensus that I should create this proposal to regulate cannabis, a substance that is illegal right now. We want to regulate it with the help of the market, and we think that regulation will be more effective than the current prohibition.”

Vobořil is among the leading Czech experts on drug issues, with nearly two decades of experience managing and developing health and social service programs related to drug addiction.

On the home page of his website, the first thing you find is a quote saying that studies show certain proportions of the population will become addicted to an addictive substance at some point in their lives. This addiction will occur despite society’s best prevention efforts, and the solution is not criminalization but rather the “controlled availability of less risky substances.”

At the press conference, the drug coordinator described the current legal status quo regarding cannabis as “a grand social experiment that is not working.” He believes that legalizing and regulating the sale of cannabis will be more effective in addressing the addiction problem – and will also generate significant tax revenue.

The three-year plan outlines proposals for taxing not only cannabis but also already legal addictive substances, including tobacco products.

“There are no excise taxes right now on e-cigarettes and nicotine patches, so we would introduce a lower excise tax than we have on cigarettes. As for taxes on cigarettes, right now, they are increasing every year, and I expect we will agree to keep it that way.”

The Czech state could gain up to 15 billion crowns (€600 million) a year from the new tax proposal, which also includes combating the black market in cigarettes, alcohol and gambling, as well as more efficient tax collection. Other proposals in the plan include increased spending on drug prevention and treatment, as well as the creation of a new anti-drug agency, which would be responsible for anti-drug measures and their financing.

Petr Fiala’s government announced in its policy statement in January this year that it wanted to tackle the problem of addiction based on scientific evidence. It is expected to receive Vobořil’s completed plan, with implementation dates, by the end of the year. The country is also calling on other European nations to do the same.