A draft of the German cannabis legalization plans has been leaked to the RND press group. Plans include details about the amount of cannabis people will be allowed to possess (20 grams), the number of plants they can cultivate at home (2 plants), and additional restrictions around age and advertising. Additionally, Germany will prohibit the importation of cannabis for recreational purposes. 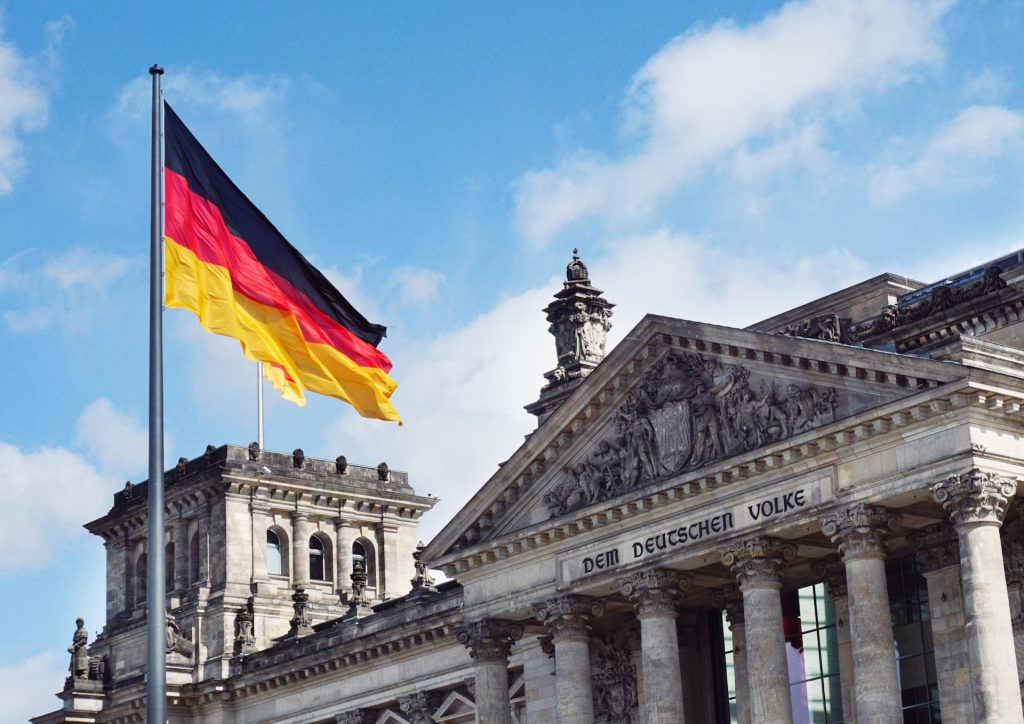 German news agency RND has revealed a document containing key details of a plan to legalize cannabis. While its provisions are quite restrictive, it’s still important news for Europe and the rest of the world.

The reform plan, published by the RND press group, indicates that cannabis will be legalized in Germany, allowing for its purchase, possession, and cultivation. However, there will be a prohibition on all advertising promoting cannabis.

To follow the development of cannabis legalization in Germany along with all the latest from around the world, download our free cannabis news app.

Germany to Allow 20 Grams for Personal Use

Under the plan for cannabis legalization in Germany, adults will be allowed to buy up to 20 grams of cannabis sold in stores. There is a chance that they will also be sold in pharmacies and “specialty stores.”

Some of the restrictions relate to the concentration of THC in the cannabis sold. Cannabis will have a THC limit of 15%. Young adults aged 18 to 21 will be able to buy cannabis with a 10% THC limit, which seems a smart, albeit conservative, way to limit the harms associated with cannabis use.

The plan also clarifies that cannabis sold in Germany must be produced domestically to bypass international law and avoid conflicts.

While many are celebrating the German decision, several German politicians have deemed the plan too restrictive. Kristine Lütke, a spokeswoman for the Free Democratic Liberal Party on drug policy, said some restrictions would push people into the black market.

Is a Domino Effect Coming?

The German decision to legalize cannabis has long been expected, and the government made the promise a year ago. The idea of legalization has been analyzed by experts, representing a significant step for cannabis in the European Union and the world. Germany is the EU’s largest economy and a benchmark for other countries.

Earlier this year, The Guardian spoke with several experts who offered their opinions on why legal cannabis in Germany is a game changer.

“There is bound to be a domino effect,” said Justin Haucap, director of the Dusseldorf Institute for Competition Economics. “European countries that have a much bigger problem with illegal cannabis use, such as France, are watching very closely what Germany is doing now.”

First published by Fakty Konopne, a third-party contributor translated and adapted the article from the originals. In case of discrepancy, the original will prevail.