When cannabis legalization first hit Canada, it caused a massive storm. Big investment dollars poured in, chasing the promise of unlimited green gold profits. However, the industry expanded too fast, and the underground industry still has a strong hold over the market. This left Canada with a faint glut of 1.1 billion grams of unsellable cannabis which has, quite literally, now gone up in smoke. 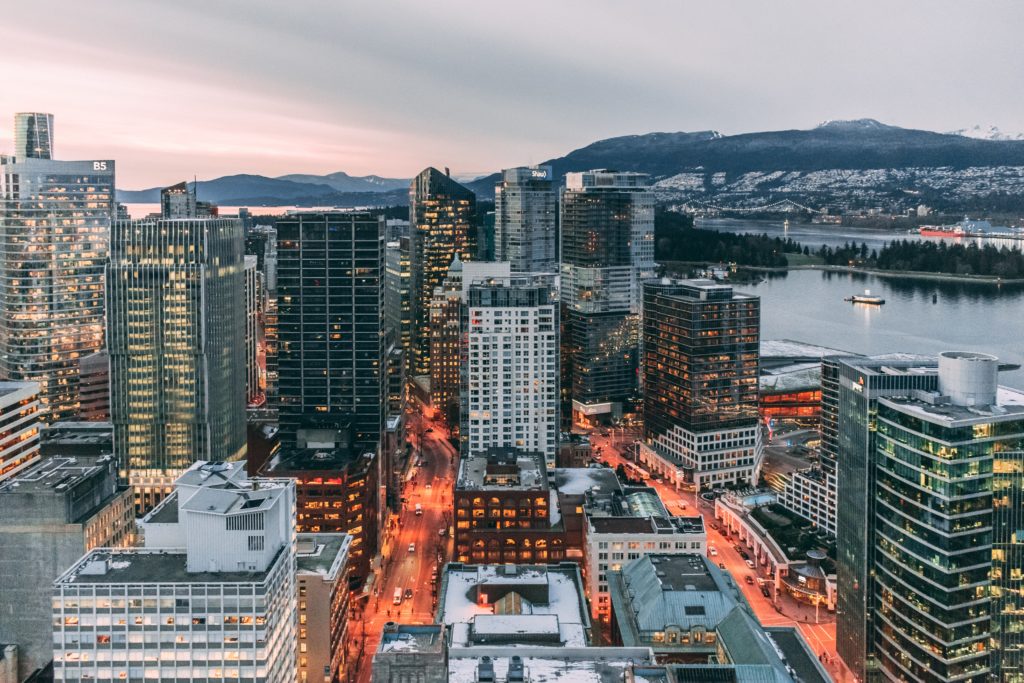 In 2015, Justin Trudeau took the highest political office in Canada and drove the Conservatives from power. For Canada, a new liberal and optimistic era opened. It also opened up the chance to deliver on a promise that the Quebecer had campaigned on: the legalization of cannabis. That was finally enacted in 2018.

For all the best in cannabis news, download our companion hemp news app. It’s free and will keep you up to date with brief 80 word summaries of important news stories.

Canada Should Look to its Neighbor

The country could look to its American neighbor, to the state of Colorado in particular, where cannabis had turned into a miraculous windfall. The prospects of legalization were crazy: a new industry soon to be billionaire was created ex nihilo. Start-ups were growing like mushrooms, and thousands of jobs were created.

For investors, especially individuals lured by platinum dividends, it was the opportunity of a lifetime: a safe investment and almost guaranteed growth. By 2017, the stock price of the three biggest cannabis companies in this nascent sector had already grown 200%.

But by 2021, all hell breaks loose. This promising cannabis industry turned out to be a house of cards that collapsed with a terrible crash. One figure, in particular, captures the imagination, even fantasies. Producing far more cannabis than it consumes, Canada was sitting on 1.1 billion grams of a product that would make many people dream, but is considered unsellable by the companies that make their business out of it.

Since 2018, nearly 450 million grams of cannabis have since been destroyed, according to MJBizDaily, including 280 million in 2020 alone. The publication states that only 20% of production has been sold since legalization: something is rotten in the kingdom of THC.

$10 Billion Worth of Cannabis, Up in smoke

A cumulative CA$10 billion across the entire sector has gone up in smoke. How did this happen? Because of bad calculations and false promises.

When cannabis startups began attracting funding in 2015 as soon as Justin Trudeau was elected, they based their promises on a fuzzy metric, “funded capacity,” or the volume of cannabis they could produce on the land they occupied.

The higher the production, the higher the valuation, the profits, and the dividends: a race for scallions, viable land, and tons of cannabis could begin, with none of this really thought through on the scale of a clientele yet to be created.

The start-ups calculated their weed stocks as if they had been vulgar apples or potatoes – vulgar, but economically simpler to manage since one can judge a priori, and roughly, the corresponding demand. To inflate the volumes of these stocks fantasized about by investors, some producers have apparently not hesitated to count the leaves of the plant–a hay containing no saleable active ingredient, further amplifying the distortions.

The selling price of cannabis products was not yet clearly assessed, but this did not prevent some of these firms, such as Canopy Growth, from reaching market valuations in excess of CA$20 billion. A blessing for investors: even before the market opened up to this miracle plant, buying and selling the hype, speculating on its promise, could be very lucrative.

When cannabis legalization came into effect, the long queues in front of the various sales stalls all over the country did not help. Signaling an initial shortage, they prompted Health Canada, which oversees the cannabis market, to loosen its requirements for new entrants a little more.

Then demand began to pick up. But the supply side had fallen into the throes of the most aberrant overproduction: too many players, too many producers, too many fields, too many investors.

Paradoxically, despite the abundance of cannabis, prices are more than 34% higher than those of the former underground market, which points out that some patients have, as a result, the greatest difficulty in affording the therapeutic cannabis that doctors prescribe to them.

According to some observers within the industry, the unbridled capitalism that legalization has allowed, and thus the general acceptability of the weed business, has led to these pantagruelian excesses, which will require painful corrections.

They also think that the old know-how and the discreet structuring that existed before legalization among the shadow producers could have, with a different framework and philosophy, constituted the healthier skeleton of an otherwise more efficient market.

First published in korii. a third-party contributor translated and adapted the article from the original. In case of discrepancy, the original will prevail.