It’s a Dogg eat dog world out there. Canadian cannabis companies face stiff competition over slim profits since legalization two years ago. Some have differentiated themselves with product diversity, others with narrative. And while producers consider mergers to stay ahead, retailers face equally stiff competition, particularly in Alberta where entrepreneurs rub shoulders with giant chain stores. 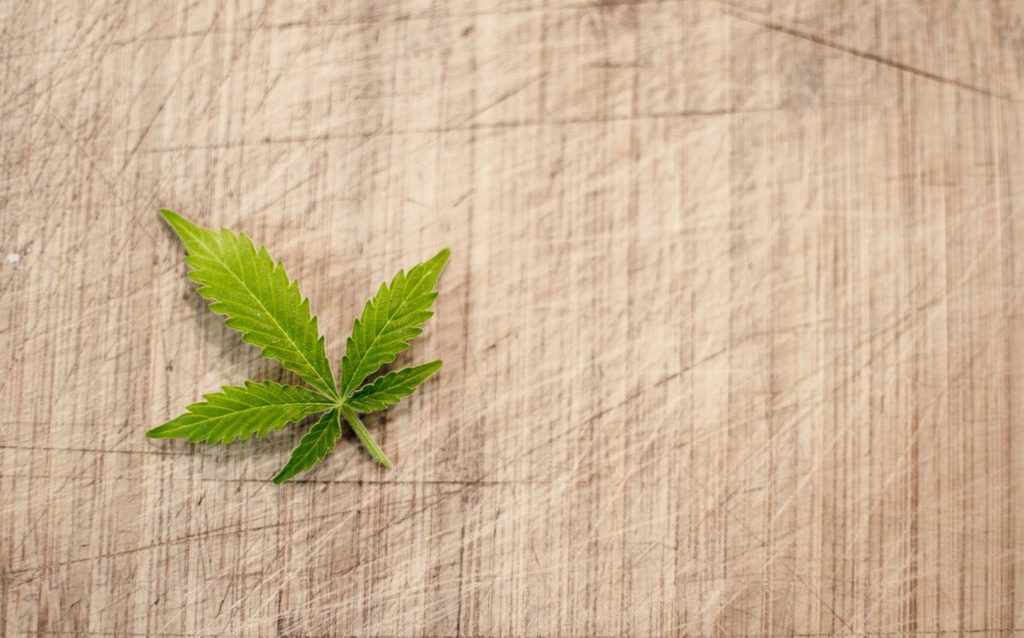 Boaz Pharmaceuticals‘ plant in Calgary is a prime example of the promise and challenge of the cannabis market. The plants grow here in rows upon rows of shipping containers.

Yet just two years ago, when Boaz was licensed, it had only two production rooms. Today, the containers are stuck together as far as the eye can see.

The producer has tripled its capacity and plans to triple it again by the end of the year. Boaz Pharmaceuticals expects to have 18 production rooms for cannabis in these ‘microclimate controlled’ shipping containers.

The lessons they have learned are applicable across the cannabis world, and represent years of keeping up with hemp news and trends.

Two years of learning and competing over fickle Canadian market

To get there like other licensed producers before them, Boaz had to learn to grasp the moods of a brand new consumer.

In one of the containers, the head grower, Bill Vasilakakos, proudly displays his assortment of species: flowers of varying sizes and smells ranging from sour candy to pizza. Even if he is happy with this diversity however, the options may not be available in  shops.

“At first, there was a lot of talk that CBD-rich flowers would be in demand. When we entered the provincial markets, we realized that this was not necessarily true. […] So we made a 360-degree turn to only produce plants that have 20% THC or more,” says Vasilakakos.

In order to differentiate itself in a competitive market, Boaz relies on its narrative of  “home-made” production of their cannabis. After all it has to compete with the approximately 500 other production sites registered with Health Canada.

The setbacks of the largest cannabis producers help competition

In the race for access to distribution networks and consumers, some ambitious giants have burned their wings. Large producers such as Aurora Cannabis have reported annual losses of billions of dollars and have had to revise their development plans.

They built more production capacity than the market could absorb, explained Solomon Isreal, a journalist with Marijuana Business Daily. With the funding drying up and the demand not being there, they had to change their strategy. “It’s a market that’s still trying to find itself” as he puts it.


Mr. Israel notes, however, that the surplus production has lowered the price of cannabis sufficiently to compete with the illegal market. A plus for governments everywhere.

The profit margin for producers is small as a result, however, but there is still, he says, a number of untapped potential consumers.

According to Mireille Tessier, a cannabis entrepreneur, it is not easy for independent shops to survive because of competition between retailers. While Quebec and Ontario are lagging behind in the approval process for new retailers, this is not the case in Alberta.

The province has 526 cannabis businesses, almost triple the number in Ontario. And a further 186 applications are under review, according to the Alberta Alcohol, Cannabis and Gaming Commission (AGLC Alberta Gaming, Liquor and Cannabis).

In the store she co-owns, located in south Edmonton, Mireille Tessier considers herself lucky. The 200-metre rule between retailers helps relieve competitive pressure. But the the effects are felt when a new store opens 200 meters away.

An end to over-saturation in sight?

Despite the opening of new stores, August is only expected to see an increase of $1 million in 2021. “We will see consolidations in 2021″ despite new stores expected to open in August, Het Shah predicts.

While the arrival of new products such as beverages has helped stimulate demand for cannabis and its derivatives, Mireille Tessier agrees that consolidations are on the horizon. Especially since the AGLC facilitates the expansion of chain stores. The rules governing sales, she says, limit the ability of independent stores to differentiate themselves by offering information and advice.

“It’s going to be several chains, a few islands of independents and a lot more competition.”

The marketing director of one of these chains, FOUR20 Premium Market, Amber Craig, makes no secret of the fact that new stores are scheduled to open. The competition for Canada’s cannabis market is clearly far from over.

(Featured image by Wild0ne via Pixabay)