First Mexico’s Supreme Court ruled that cannabis prohibition was unconstitutional, then the senate voted for it’s legalization last November, now the law to legalize personal consumption and production is finally coming before congress. The law, designed in part to combat the drug cartel and crime problem, would make Mexico the third, and the world’s largest, legal cannabis market. 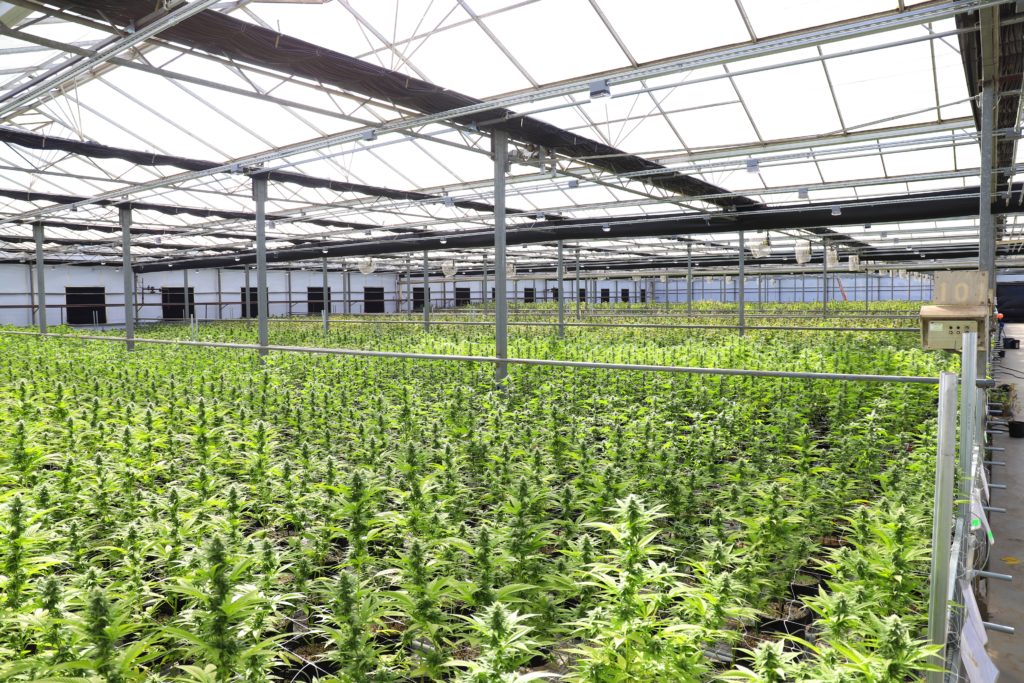 On November 19, the Mexican Senate approved a bill to make cannabis legal throughout the supply chain in Mexico. In other words, it will regulate the marketing, export, and import, from agriculture to distribution and consumption.

After Congress concludes the legislation in the coming weeks, the ‘Aztec’ country will become the world’s largest ‘legal cannabis market’. This was stated by the US newspaper ‘The Wall Street Journal’ (WSJ) after the news was announced.

As a result, Mexico would be the third country in the world to legalize cannabis domestically for recreational use after Uruguay and Canada. It would also become the largest market, with a potential consumption of 88 million adults.

Just one further step in the global shift towards legalization of cannabis, if a big one. In order to stay up to date with the situation of legal cannabis in Mexico, as well as the rest of the world, download our Hemp.IM news app.

What does the bill do?

The legislation decriminalizes and regulates the recreational personal consumption of cannabis throughout Mexico, setting the maximum legal amount of this substance that consumers can possess in public at 27 grams.

The opinion also extends the permission to have up to eight psychoactive cannabis plants per person, which must remain in the consumer’s home for personal use.

The measure also includes the creation of the Mexican Institute for the Regulation and Control of Cannabis, which will be a decentralized body of the Ministry of Health.

Similarly, the new law aims to boost civil liberties. “We are committed to the regulation of cannabis. It is a right of the Mexican people,” said Ignacio Mier, majority leader in the Mexican lower house of parliament and a member of President Andrés Manuel López Obrador’s (Amlo) Morena party, in an interview with WSJ..

Why make cannabis legal in Mexico?

WSJ’ indicated that this is a strategy being promoted by the Amlo government to tackle organized crime groups. This is considering that Mexico is the country with the most powerful drug cartels in the world: some 200 organized crime groups operate in the country, where around 270,000 people have been killed since 2006, mainly in acts of violence related to these groups, according to government estimates.

Because current measures to combat these criminal organizations have not been as effective so far, Mexican authorities hope that with the legalization of cannabis for recreational use, competition will increase, prices will fall and the black market for drug gangs will be reduced.

However, analysts warn that cannabis represents only a small percentage of the profits of criminal groups. Their main source of income comes from cocaine, synthetic drugs such as fentanyl and petrol theft. For that reason, the legalization of cannabis will only have a marginal impact on these drug gangs.

“Anyone who thinks this law will be a magic bullet that will reduce crime and homicides is being overly optimistic,” Alejandro Hipe, a security analyst and former Mexican intelligence official, told WSJ.

What is the legal situation of cannabis in Mexico currently?

Currently, in Mexico you can possess up to five grams of cannabis without being arrested. Though it should also be clarified that the use of specific forms of cannabis for medicinal purposes has been legal in Mexico from 2017.

Ultimately the legalization is only a matter of time as in 2018 the Mexican Supreme Court ruled that cannabis prohibition was unconstitutional. So whether this new law passes, or another, it is just a question of when Mexico will become the worlds largest legal cannabis market.

(Featured image by cannafornia via Pexels)

First published in El tiempo, a third-party contributor translated and adapted the article from the original. In case of discrepancy, the original will prevail.