Ottawa’s streets are already freckled with cannabis retailers, and two-dozen more shops may be on their way as the ACGO handles an increasing number of applications. The lucrative business is an invigorating source of revenue for some, and a dangerous risk for others, one thing is certain, everyone in the city seems to have an opinion on how cannabis retail ought to be handled differently. 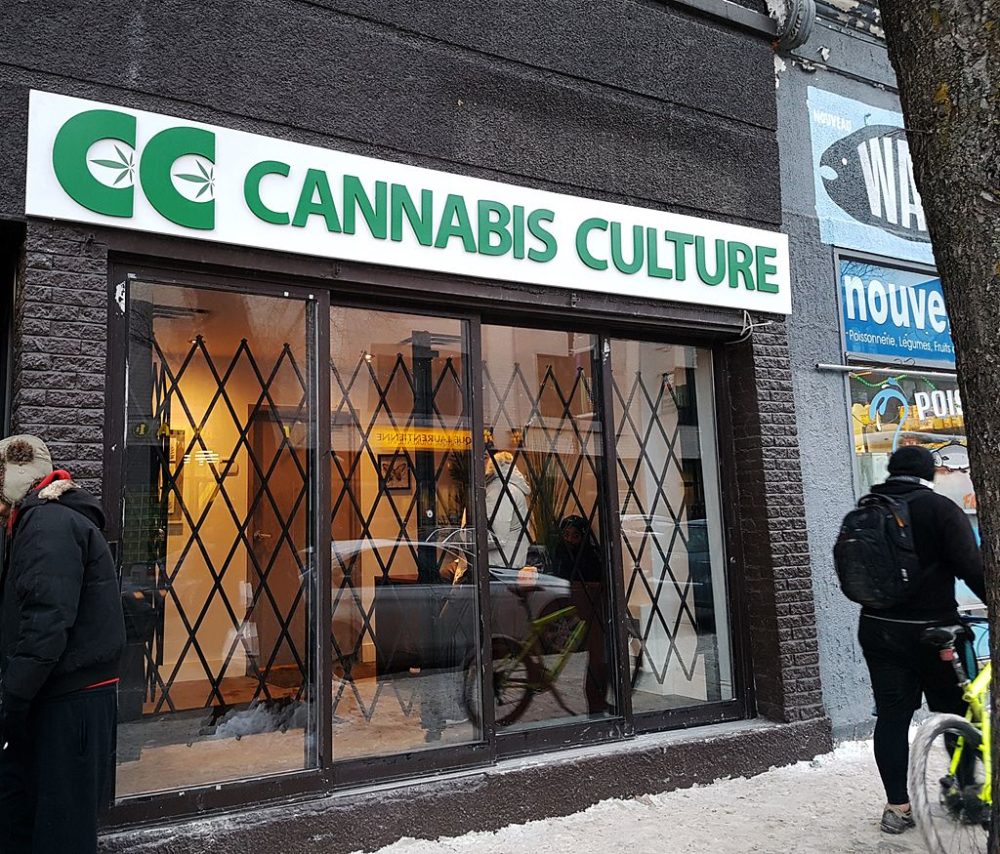 There are currently about a dozen cannabis retailers who have been authorized to open in Ottawa. But already almost 30 applications for authorization are pending with the AGCO (Alcohol and Gaming Commission of Ontario). The Commission has unfortunately declined to comment on the results or the timeline for license approvals, but the upward trend is clear and easy enough to predict.

In order to keep up with the latest cannabis news out of Ontario, and the evolving world of cannabis and hemp news from around the world, download our companion Hemp.IM app.

Ottawa’s Cannabis retailer expansion will have winners and losers

The owner of Canna North, Eric Lewinson, is one of the new entrants in the Ottawa share of the crowded cannabis market. Lewinson says he is focusing on a straightforward strategy, unlike many current retailers, allowing him to remain competitive.

Most of the locations where Mr. Lewinson applied do not have a high concentration of cannabis shops. No major market is interested in taking a head-first approach by strictly targeting traditional customers says the owner.

The 26-year-old man believes that he was scrutinized more thoroughly during his four background checks with the Ontario Provincial Police (OPP) before his license was granted, although he had not been involved in the previous activities at these sites.

Rideau-Vanier Ward Councillor, Mathieu Fleury, would like to see more intensive reviews of new retailers by the AGCO. “I see the owner as an accomplice” he says, referring to their potential past involvement in the illicit market.

The AGCO argues that individuals who operated illegal stores after the province adopted their zero-tolerance policy in October 2018 cannot obtain a retail business license, authorization or retail store manager’s license. The Commission already assesses whether an owner has knowingly allowed an illegal provider to operate as part of an eligibility review of each application.

While his motion calling for stricter rules was adopted by the City Council last summer, no changes were made by the province yet.

People lined up for hours to retrieve pre-paid orders at the Superette cannabis store in Ottawa on April 4, 2020, just before the cannabis stores were ordered to close. A few days later though, the province announced that stores could offer orders and delivery. A rapid turnaround emblematic of the unreliable and unclear regulations for cannabis retail in the city.

Residents of Lower Town also expressed concern about the concentration of cannabis shops in the area. Mr. Fleury believes that this concentration is leading to increased commercial rents, potentially driving away grocers, independent retailers or coffee shops.

Some commercial brokers do not rent to anyone other than those who are licensed to sell cannabis. This is similar to what we have seen in the past with liquor licenses.

Cannabis store locations are at the discretion of the applicant and can be anywhere retail sales are permitted as long as they are not within 150 meters of another cannabis store and schools, says the AGCO. But that simple rule, and approach, may not longer be sufficient as the stores continue to multiply in the city.

(Featured Image by Gates of Ale via Wikimedia Commons)