The Canadian cannabis industry was full of early promises that didn’t live up to the hype. And, despite being at the forefront of legalization, stigma still exists, leaving many too uncomfortable to even set foot in a shop. But despite this, many smaller growers and producers are optimistic about the future of the industry, with many predicting that the year ahead will be a successful one. 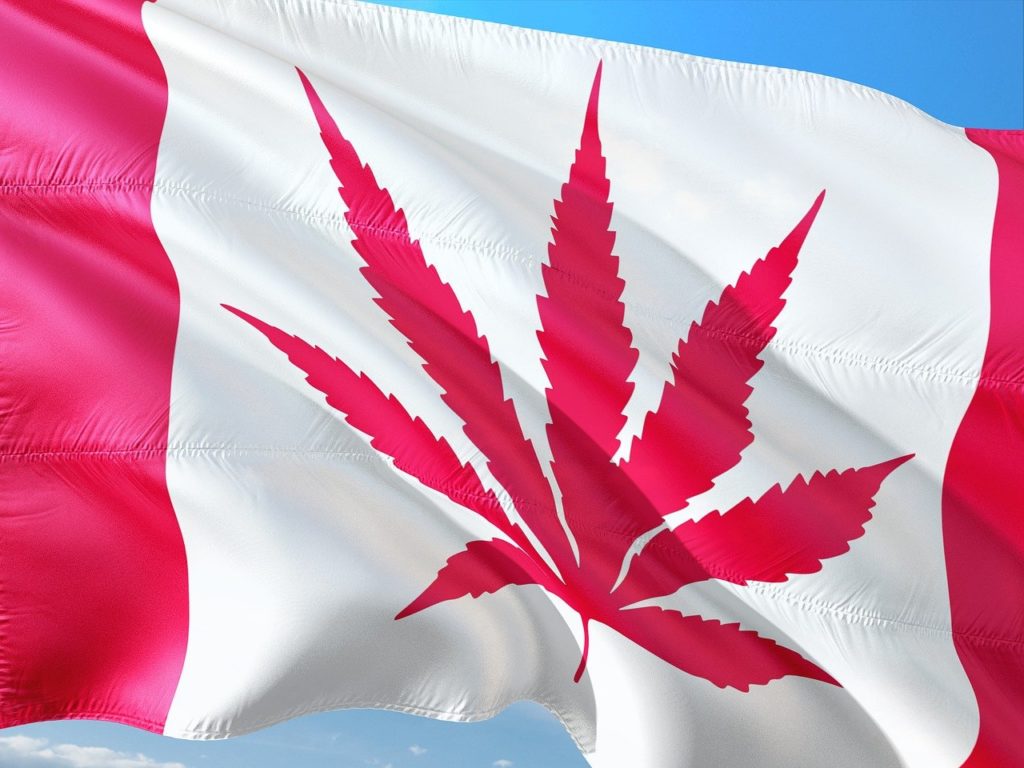 Cannabis growers in the Canadian province of Newfoundland and Labrador are confident that the next year will be a successful one, despite the economic challenges of 2020 and the end of Canopy Growth’s operations.

The province’s first-ever drive-through cannabis store, Oceanic Cannabis and Coffee, has been a huge success since opening on the Burin Peninsula in December.

“Whether or not you’re comfortable buying cannabis, the stigma still exists, and I know a lot of people who are uncomfortable with the idea of walking into a cannabis store” explains the Oceanic CEO.

Oceanic is one of the rural producers that have emerged since cannabis was legalized in 2018. According to Giovannini, the difficulties producers like them have experienced over the past two years are due to the unknown variables associated with starting a business in a completely new area.

It’s a learning curve for us, and I think it took us a while to find the direction we wanted to go in. And here we are she says.

Oceanic’s development plan also includes the start-up of a production plant on the Burin Peninsula, located on the facilities of a former fish plant that employed 125 people.

It’s very important for me to know that we’re bringing economic benefits to a region in need like the Burin Peninsula,” says Ms. Gionannini.

It’s good for the province because we are able to create local jobs and hire local people says president and CEO of BeeHighVE, Rita Hall. BeeHighVE, based in Corner Brook, also continues to expand in 2021.

The businesswoman is hopeful about the future of the market for 2021, despite the termination of Canopy Growth announced last month.

Canopy Growth planned to produce 12,000 kg of dried cannabis per year at a brand new plant in Saint John. At least 8,000 kg of cannabis was to be reserved for distribution in Newfoundland and Labrador.

Canopy’s production and distribution operations could have created as many as 146 jobs in the province, but the 150,000 square foot facility never opened. Yet the $90 million project was well underway.

BeeHighVE to differentiate its cannabis products from Canopy

“Our products are different from Canopy,” says Rita Hall. “They were produced in industrial quantities. We produce small quantities with unique properties.”

Taylor Giovannini shares the same hopes as his colleague.

Sales in the province are increasing every month kilos, so there’s plenty of room to grow.

Featured image by jorono via Pixabay