Prohibition has hindered reliable data collection about cannabis use in Argentina. It is argued that this hampers efforts to understand the nature of cannabis use in the country. This is why a new survey has sought to fill this data gap and answer some very important questions. It is hoped that this inquiry will help inform productive social debate and help to destigmatize cannabis in the country. 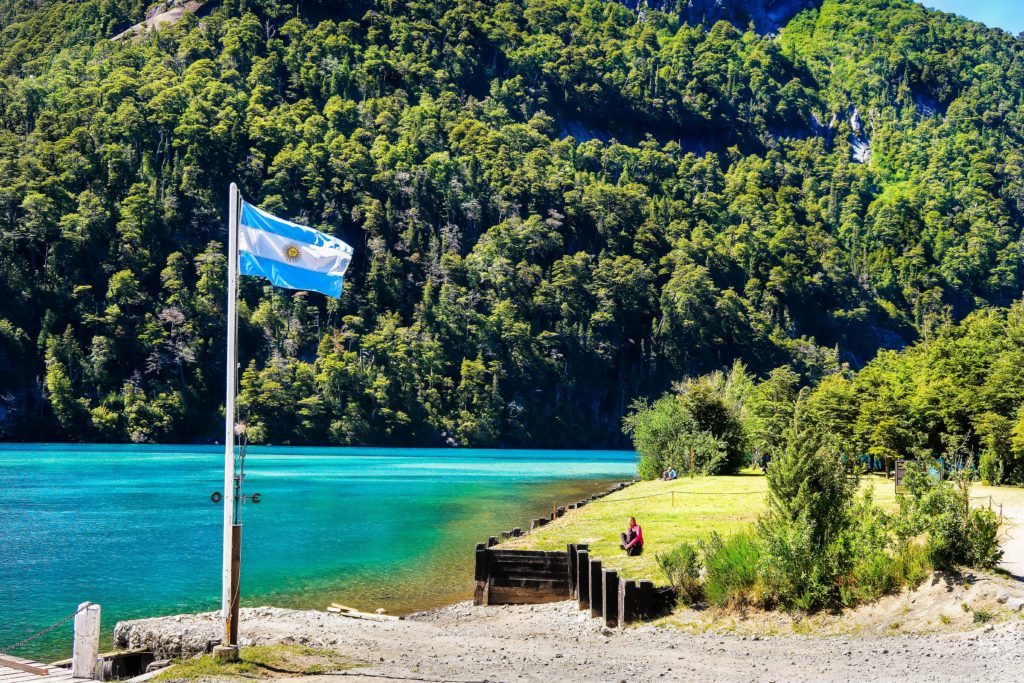 In Argentina, there are, apparently, 1.5 million cannabis users; a number that a recent survey wants to investigate to determine if it is, in fact, real. But, of course, it is impossible to know for sure; the use and cultivation of cannabis for recreational purposes is still highly prohibited.

The survey data is in

The data come from a report by the Latin American Institute for Security and Democracy (ILSED) and was released by RESET. The report identifies 1,482,165 cannabis users who, on average, consume 4.8 grams of cannabis per month. This market is worth an estimated total of about $200 million a year.

To contrast this figure, one only needs to cross a river. Since the legalization of cannabis in 2013, Uruguay has seized about 25 million dollars from the organized crime that feeds off trafficking activity. The cost of this to the state is $2,000 per case.

Prohibition doesn’t prevent consumption, but it does prevent data collection

Turning their backs on the habit of using drugs is the only and repeated response that states have given during the wrongly named war on drugs. Because of this, those who need help have to bear a heavy stigma that falls on their shoulders.

Prohibition prevents, among other things, reliable and official statistics on an issue that many believe to be a threat to public health. The only result of this is the perpetuation of clandestinity that brings greater evils. It does nothing to help take care of public health.

That is why, according to information on page 12, Argentina is launching a national survey of cannabis users.

The initiative is being carried out by the Center for the Study of Argentine Cannabic Culture (Cecca). They are doing it in conjunction with the National University of Quilmes (UNQ) and THC Magazine. This is the first edition of a work that will be repeated every year.

The survey is anonymous. It is done online, through a virtual platform and it is addressed to all people over 16 years of age. Of course, the requirement is to reside in Argentina and use cannabis for different purposes.

Emiliano Flores, sociologist and member of Cecca, said: “The survey is about people who use cannabis and is motivated by the fact that there are no current and reliable data on that population”. “The data that exists is getting old and has an epidemiological focus on consumption risks”.

The survey aims to identify reasons for cannabis consumption

Flores also explained that “the questionnaire asks about the forms of cannabis use, the reasons for its use and the frequency with which it is used”. Of course, it takes into account the “socio-demographic characteristics such as province, age, gender, and social situation”. “The study directs its questions to those who use it recreationally, medically, and also to those who use it to treat their animals,” he added.

The questionnaire aims to identify the difficulties of access to cannabis, the problems that people who use it have because of this. Also the opinion about the different alternatives of regulation according to their needs. And how they perceive the way different public institutions deal with the issue.

The objective of the survey is to know more about the habits, motivations, and types of cannabis use in the country. The idea is that, based on empirical data, a map can be made of the ways in which people are linked to cannabis.

Also of interest are the social relations that are established around the plant. The evidence will be used to inform social debate and public policies that respect and guarantee the rights of people who use cannabis.

The questions were prepared by an interdisciplinary team from the social sciences, health and law, and are led by Flores.

“Having data about what happens in reality will allow us to raise the floor of discussion, which today is often based on assumptions and superstitions. In recent years, the medical use of cannabis has broadened the spectrum of users, and legislation is gradually changing. So we hope that this study will be a contribution to an in-depth discussion on the subject”, completed Flores.

The survey of marijuana users in Argentina is available until Dec. 11 here at Cannabis survey.