Cannabis NB (New Brunswick) is back under the spotlight, this time because of the resignation of its CEO, Patrick Parent, who is stepping down despite what appears to have been an impressive turnaround in profitability for the Crown owned cannabis retailer. The decision comes admit uncertainty about its future over potential privatization while other Canadian cannabis companies struggle. 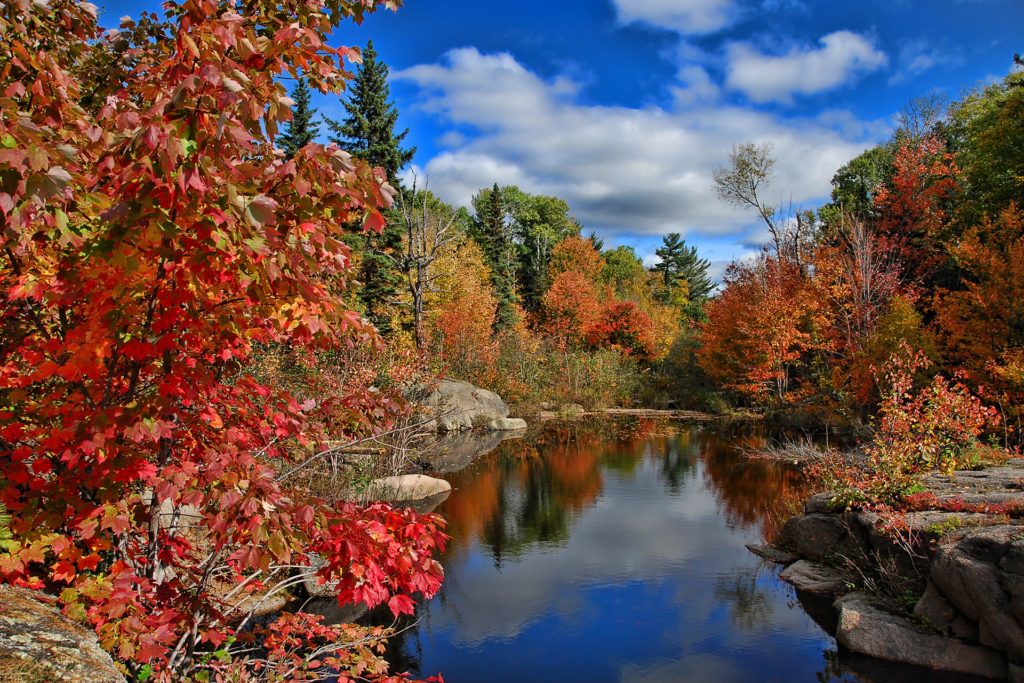 Patrick Parent, President and CEO of both NB Alcohol and Cannabis NB, the government retailers in charge of alcohol and cannabis sales in New Brunswick, has announced his resignation after only 16 months at the helm of the Crown corporation in New Brunswick. A company which finally seems to have become profitable…but whose future remains uncertain. Their situation highlights and reflects many of the dilemma’s facing the Canadian cannabis industry.

In order to keep up to date on the corporate and cultural phenomenon of cannabis in Canada, as well as global hemp news impacting the industry, download our companion HEMP.IM app.

Patrick Parent indicated in mid December on the NB Liquor website that he would now like to return to work in the private sector as CEO. “It was not an easy decision” he added but did not provide any clearer motivation on the reason for his rather abrupt departure shortly before the end of the year.

Patrick Parent has been President and CEO of NB Liquor and Cannabis NB since September 2019, when it was struggling with profitability and a very uncertain future.

Lori Stickles, the company’s Vice President of Finance, is replacing him on an interim basis since January 1st.

NB Liquor Chairman John Correia thanked Patrick Parent in December for his “outstanding contribution” to the NB Liquor Board of Directors. Correia argued that they owe much to his dedication, and highlighted the success of Cannabis NB during the short tenure. 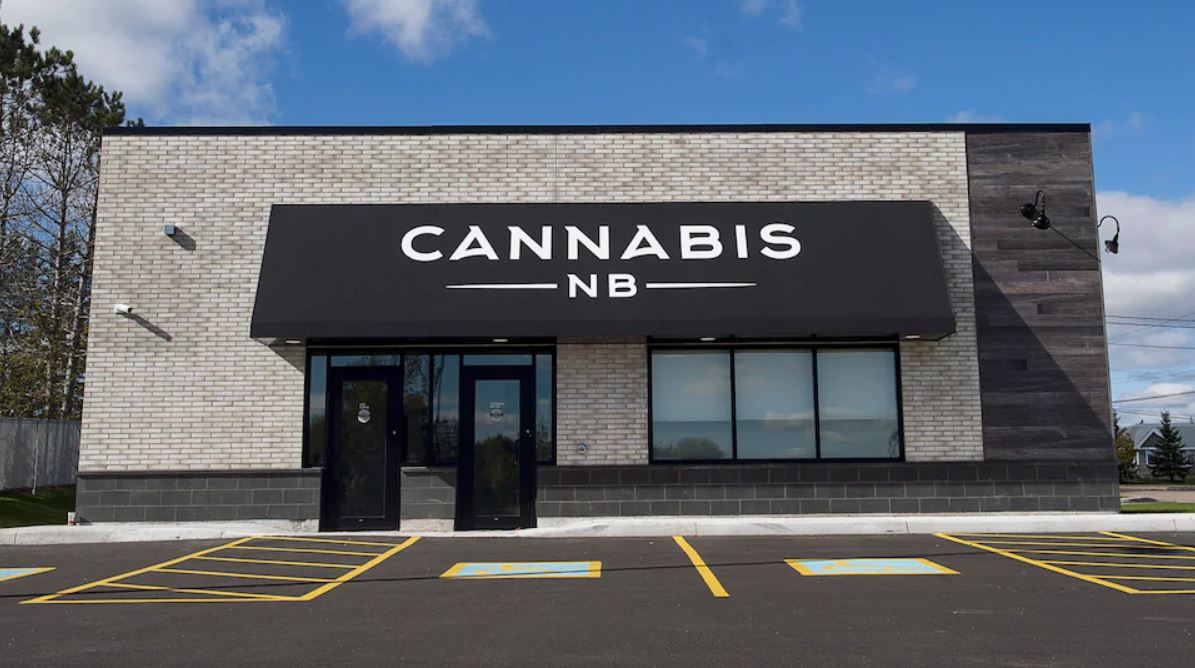 In October 2019, while Cannabis NB was in a deficit position, the New Brunswick government was talking about possible privatization. The recent financial data, announced under the leadership of Patrick Parent who was clear on wishing to keep it a Crown property, is now making Premier Blaine Higgs hesitant.

Privatization of Cannabis NB still up in the air, reflecting broader industry struggle

According to Parent, and some uncorroborated data from the final months of 2020, Cannabis NB has the highest per capita profit in Canada, “Something we should all be proud of”. This has of course complicated the decision for the government on a possible privatization, why give up a cash cow after all?


Yet while there is no evidence to link Mr Parent’s departure to any discussion surrounding privatization (or not) of Cannabis NB, the decision does come after months of delay. The call on privatization was supposed to fall mid-autumn, and then at the start of 2021, but with no announcement as of publication, Canadians can only speculate.

The decision also comes at a pivotal moment for cannabis in Canada. As the industry struggles to recover from its initial over-hyped boom and subsequent slow bust, many companies are facing stark realities. In some cases this is manifesting in mergers, like the combination of cannabis giants Aphira and Tilray announced in December. In many ways a reflection of the same circumstances, and choices, faced by Cannabis NB. Unfortunately not a situation which the resignation of their CEO makes any clearer, or simpler, for the company or government.

(featured image by Graham-H via Pixabay)

First published on Ici Radio Canada, a third-party contributor translated and adapted the article from the original. In case of discrepancy, the original will prevail.