A bill to regulate the production of hemp in Costa Rica is closer to being approved by the Legislative Assembly, as the country shifts its paradigms and let go of the current stigmatization, focusing on the economic benefits that the plant could bring. Still, the Central American country is far behind others in the region and would need a lot of investment to fully benefit. 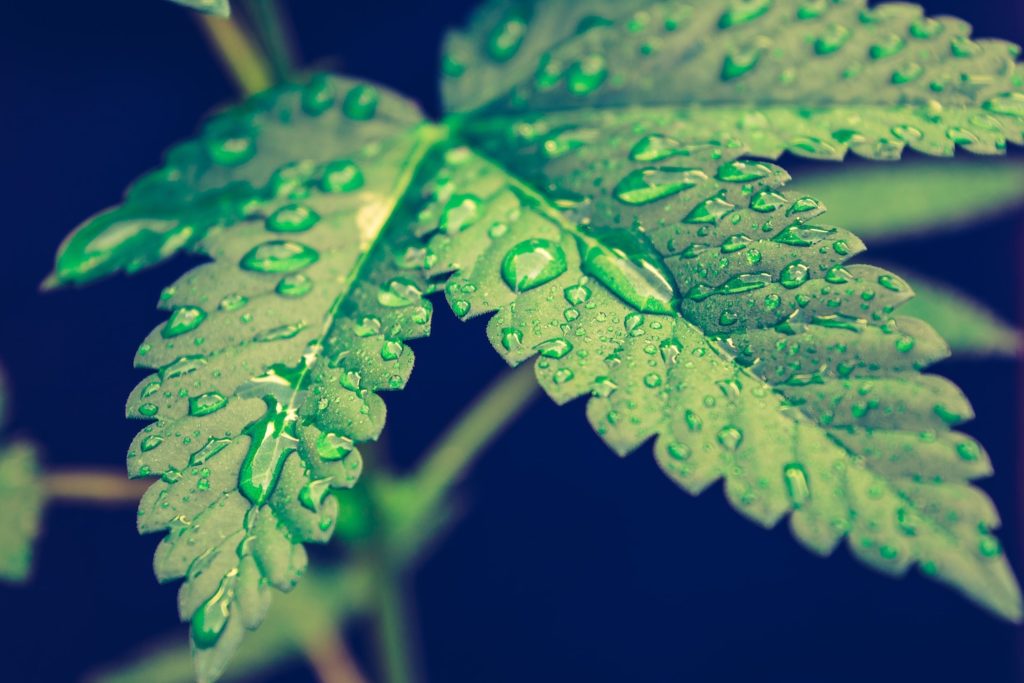 The Central American country announced that the government will focus on boosting the production of hemp to strengthen the economy, which has suffered a serious blow due to the coronavirus pandemic.

“We will promote the cultivation of hemp to reactivate the country’s productive sector, with all the guarantees and security that are necessary,” announced its president, Carlos Alvarado Quesada, to the Legislative Assembly.

Meanwhile, the bill to regulate the production of hemp and medicinal cannabis continues to move forward. And there is hope, as this proposal managed to advance to the next stage, thanks to the approval of a replacement text in the Environment Commission of the Legislative Assembly.

If you want to know more about cannabis, how Costar Rica will focus on hemp production in order to get over the current economic crisis, and to find out the latest hemp news, download the Hemp.im mobile application.

Hemp bill will focus on the country’s economic recovery

The proposal, which aims to regulate the production of industrial hemp, contains modifications to the base text to simplify obtaining permits and licenses that will help producers to engage in the new activities that will be authorized and considered legal.

Furthermore, it incorporates mechanisms to ensure the participation of the small and medium agricultural producers, guaranteeing them that they will not be excluded from this lucrative sector.

By taking these decisions, Costa Rica seeks to boost the local economy and get over the current economic crisis, explained José María Villalta – a legislator from the Broad Front – on his social networks.

“We hope to continue with the process and achieve a regulation that allows access to those who require the product, and boost the economy with new agricultural activities. And also give small industries an added value to their production capacities”, said the deputy.

On the other hand, the proposed bill adds a clause that will prohibit the cultivation of medicinal cannabis and hemp to people with criminal records related to drug trafficking and related activities such as money laundering and terrorism.

Currently, the legalization project is going through the last step before being discussed in the Plenary.

Last three decades has changed the discussion around cannabis

In Costa Rica, cannabis was made illegal through the approval of Law 8.719 (Law to Strengthen Legislation Against Terrorism) which introduced, among other measures, the criminal process of flagrante delicto.

However, in the last three decades, there has been an important shift in the world in the definition of criminal policy towards the use of drugs and narcotics. And the topic of cannabis has been focused on as a public health issue, and not as a national security issue.

More than 170 organizations specialized in the subject at the United Nations, present at the UNGASS (United Nations General Assembly Special Session on Drugs) have affirmed that the war on drugs has proven to be “a resounding failure”.

This is extremely important because it humanizes the discussion, rather than strengthening taboos and creating enemies. Giving opportunities to researchers who want to prove the medical properties of the cannabis plant. Finally it also presents cannabis and hemp as viable investment options for countries who want to boost their current economies.

Costa Rica is focusing on hemp after years of criminalization

On September 17, 2020, the Environment Commission approved a replacement text for bill 21,388 the “Law on Cannabis for medicinal, therapeutic, and hemp for food and industrial use.”

Although government authorities introduce the decriminalization of cannabis as an innovation and the possibility of an economic revival. The truth is that the research and commercialization of these derivatives in this field is already well advanced in other latitudes.

Competition in this field will be very close. And Costa Rica will have to invest a lot of human capital to develop know-how and a competitive manufactured product.

However, any lawful activity will be more productive than a criminal policy intrinsically based on racial discrimination and xenophobia. Therefore, it is still a productive opportunity for the region.