Cannabis has been a hot topic in Spain for months, where the acceptance of this plant is growing at a steady pace and political movements are preparing their drafts for a possible legalization. Still, the Government is reluctant to take any action in regards to cannabis, at least until further scientific evidence shown that the medical applications of this plant are 100% safe. 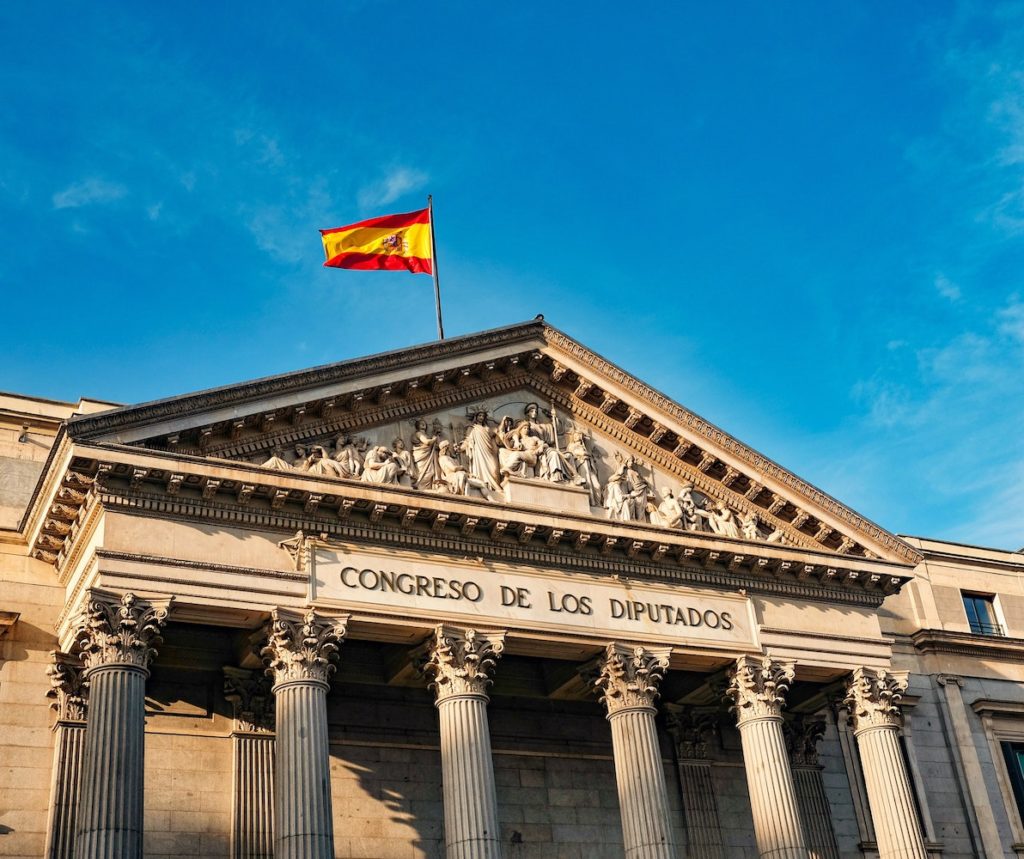 The group of ‘Unidas Podemos’ consider the parliamentary response of the Government a “starting point” to work on the regulation of cannabis. In it, the Executive announced that the implementation of programs for the medicinal use of cannabis “will be taken, where appropriate, weighing the evidence that exists on its therapeutic efficacy and the adverse effects” of its use.

The second vice-president of the Government and general secretary of ‘Podemos’, Pablos Iglesias, said, when asked if there was some type of regulation under consideration for cannabis in Spain as it has been done in other countries:

“I have not yet convinced Pedro Sánchez. When I tell him, he laughs, and I tell him: President, don’t laugh, there are a lot of resources at stake. In my opinion, the debate on this is not whether to do it or not, but who does it first. This is going to happen, it is unstoppable: cannabis is going to be legalized everywhere.”

And his parliamentary group is working on it. He has taken up the proposal for regulation that he drafted in the previous legislature, when he was in opposition. It envisions a comprehensive approach that covers the recreational and medical use of cannabis, self-cultivation, export and import, the functioning of associations, strategies for education and responsible consumption and a system of sanctions, and has incorporated some new aspects related to the labour rights of workers in user clubs.

If you want to know more about cannabis, how the Spanish government is taking the first steps towards cannabis regularization, and to find out the latest cannabis news, download the Hemp.im mobile application.

The intention of ‘Unidas Podemos’ is to present a joint initiative in which other parliamentary factions could participate, although without fixing a term for it.

At the moment, the Government has shown its intentions, answering the question of the Basque Group on the regulation of the medical use of cannabis. They consider that it is necessary more scientific evidence, by means of clinical tests, to verify the suitability of cannabis and to clear doubts about the risks of its consumption.

In the opinion of ‘Unidas Podemos, this desire of the government is to obtain greater guarantees and security is reasonable and acceptable, so they understand that its announcement is a starting point to be able to work on initiatives aimed at some type of regulation.

However, Lucía Muñoz maintains that there is already sufficient scientific evidence in other neighboring countries that have implemented cannabis regulations. She consideres it “urgent” to take measures to end the “suffering” of patients, particularly now as coronavirus lockdowns have turned the process of acquiring cannabis into a difficult one.

Cannabis organizations are also on the move to promote legalization

Several cannabis user organizations have maintained contacts with political groups to try to promote initiatives in Congress that aim for the legalization of cannabis in Spain. There, authorizations for its cultivation, research or medicinal production purposes are granted by the Ministry of Health still governed by a pre-constitutional norm approved in 1967.

The ‘Confederation of Federations of Cannabis Associations’ (ConFac), which last February carried out a symbolic distribution of hemp in front of the national Congress, is trying to push forward a regulation proposal with many groups as possible, to make it viable.

“It is incremental work”, acknowledges its spokesperson, Ana Afuera, who sees “progress”, but is still awaiting the position that the ‘PSOE’ may adopt. In her opinion, the socialist movement holds the key to carry out a regulatory initiative.

The ‘Spanish Observatory for Medicinal Cannabis’ and the ‘European Observatory for the Consumption and Cultivation of Cannabis’; have also maintained contacts with the parliamentary groups.

The latter came to present a bill with 123 articles, six additional provisions and four final ones, which regulate the cultivation of cannabis in Spain, intended for medicinal and therapeutic use, access to seeds, distribution of its production, user associations and a broad sanctioning regime for infractions of this regulation.

However, his spokesman, Hugo Madera, regrets that, over time, the only progress that has become visible “is that the Prime Minister laughs at the things that Pablo Iglesias tells him” about what other countries are doing with cannabis, what could be done in Spain, and the benefits it could bring to the economy.

“You can’t laugh at that,” says Madera, “when the CIS barometer indicates that 84% of the Spanish population is in favor of legalizing the medical cannabis and 47% approves it for a recreational use, and when we are supporting more judicial and police interventions than ever of clubs and cannabis organizations”, he explained.