Cannabis in Spain is a rather polemic sector, as the government keeps prohibiting its use while allowing select companies to export their cannabis-based products. The latest company to obtain this authorization is Medalchemy, a company located in the science park of the University of Alicante which is now allowed to produce cannabis for medical and scientific purposes. 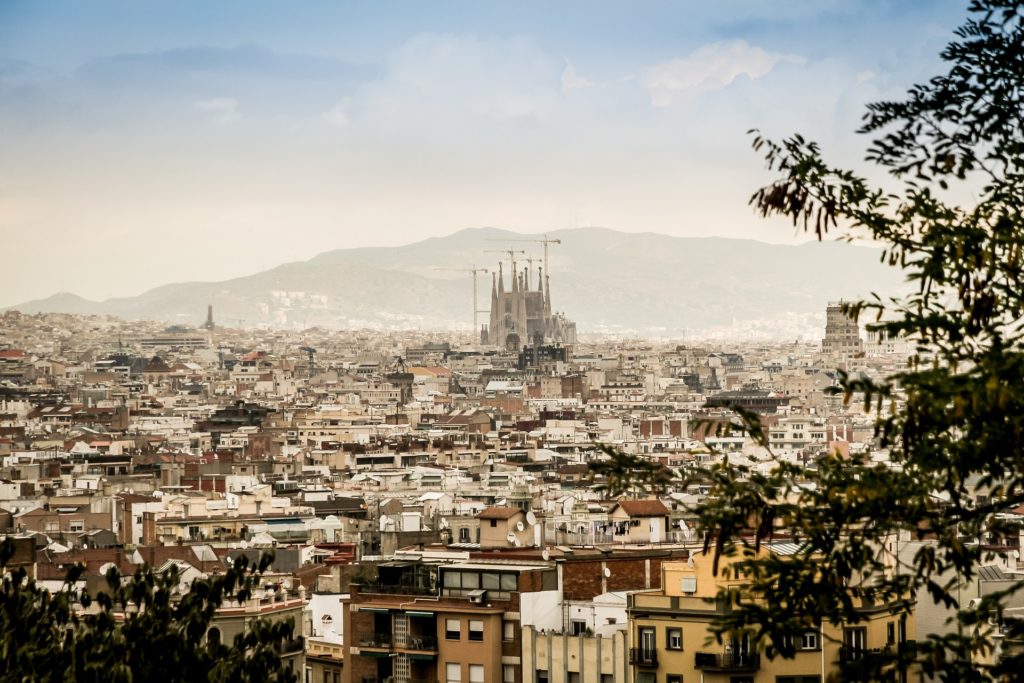 The Spanish Agency of Medicines and Health Products (AEMPS), of the Ministry of Health, has granted a new authorization for the production of cannabis and its products for medical and scientific purposes, this month. The license is for Medalchemy, a company located in the science park of the University of Alicante but integrated into a British-based company, Emmac Life Sciences Group.

However, all production must be for export, because its use is not permitted in Spain, which is still governed by a law passed during the dictatorship of Francisco Franco in 1967 and an earlier ministerial order of 1963.

The AEMPS published last June 5th the new authorization for the cultivation and production of cannabis Sativa and its derivatives to Medalchemy. According to the Ministry of Health Agency, the authorization was approved after an inspection of the company. A certificate of compliance with Good Manufacturing Practices for the production of cannabis extracts for medical purposes was issued.

This update of the licenses granted by the Government on a temporary basis includes three other companies that already had a permit: Cafina – acquired by the Canadian multinational Canopy Growth -, Linneo Health – heir to the Spanish company Alcaliber, a world leader in morphine medicines, and majority-owned by a British investment fund – and Oils4cure, which is conducting a clinical trial.

If you want to know more about cannabis, how Spain is giving new authorization for cannabis in order to expand its industry, and to find out the latest cannabis news, download the Hemp.im mobile application.

The authorization will allow the new “white label” cannabis products

After obtaining the authorization, Medalchemy will begin production for “immediate” distribution of a series of medical cannabis products in several countries in Europe and other continents where national legislation permits, a supply that will include “white label” products, Javier Soto, managing director of Emmac said.

Emmac Life Sciences Group, which announces itself as the first independent European company to produce medical cannabis in different formats and formulations (THC, CBD, and CBG) that are already prescribed to a “growing number of patients in the United Kingdom,” has obtained manufacturing authorization in Spain through Medalchemy. That highlights the company’s long experience of more than a decade in the research, development, and manufacture of active pharmaceutical ingredients.

This authorization for the production of medical cannabis is the first to be produced during the mandate of the new coalition government between PSOE and Podemos, which, for the moment, has not yet undertaken any measures to advance the regularization of use and consumption in Spain, although, being in opposition, the parliamentary group of Pablo Iglesias went so far as to draft a bill at the end of the previous legislature to address the legalization of even recreational consumption.

In the absence of a new regulation, the only one still in force is the one approved during Franco’s dictatorship and which is currently governed by the AEMPS for the granting of licenses for the production of medical cannabis for export. Despite the fact that in Spain cannabis is used by thousands of people for the treatment of a wide variety of diseases and ailments.

Different organizations representing this group, criticized during the state of alarm that the closure of cannabis clubs and associations had left them without access to their medicine, forcing them to resort to a black market without any guarantees.

Spain still shows a lack of transparency in cannabis licensing

The European Observatory for the Consumption and Cultivation of Cannabis, a Spanish group of experts in the legal, health and other fields, in presented in February a document to the Spanish Agency for Medicines requesting detailed information on the granting of authorizations for the cultivation of cannabis for medical or research purposes. The group continues to complain about the “lack of transparency” in the processing of these licenses, although it recognizes that management has improved with the new director of the AEMPS, María Jesús Lamas.

Hugo Madera, a spokesman for the Observatory, criticized the fact that it is known to whom the production licenses are granted, but not the criteria for which they have been given, nor the scale that has been followed for that purpose, nor the reasons why other applicants have been refused, nor which seeds are allowed to be grown and which are not, their traceability, and the control over what is done afterward with those government authorizations.

In its request for information to the AEMPS, the Observatory also demanded to know how the license initially granted to the national group Alcaliber was subsequently allowed to be transferred, according to its information, to the value of $10.5 million (€9.4 million) to Linneo Health. Madera believes that this sale of licenses takes place against a backdrop of a global speculative bubble in cannabis production that only encourages corruption.

However, the Spanish Agency for Medicines has assured that production and research authorizations are issued in favor of a legal person and, therefore, cannot be transferred to others, as in that case the procedure for issuing a new authorization would have to be initiated.

Currently, there are four companies licensed to manufacture cannabis for medical purposes and six other entities licensed to grow crops for research purposes only. However, between 2018 and 2019, the AEMPS received 44 applications for cultivation permits, most of which were denied.

One of these was submitted by Jaime Carrión, one of the world’s leading experts in cannabis genetics, whose seed varieties are the source of the plants that supply Uruguay’s public dispensing system, and who is now working as the director of cultivation in Thailand for a state medical cannabis program.

Carrión submitted an application in 2018 to grow cannabis in a 5,000 square meter greenhouse in Alicante, from which production would be released for a clinical trial in a hospital in Barcelona and another in Madrid on the treatment of 40 children with epilepsy.

The project, which he approached with an association of families of these children, fell through, he said, because he never received a response from the AEMPS to his request. But that was not the only setback that fitted the Drug Agency. Around the same time, the Canadian government, having approved the legalization of medical and recreational cannabis, chose five companies from around the world to supply the cannabis seeds to be planted in its country for regulated supply, including Carrion’s Resin Seeds.

However, he was unable to do so, because the AEMPS prevented him from taking those seeds out of Spain, as he did not have a certificate of origin and therefore considered them illegal for export.

It is precisely the determination of the origin of the seeds that prevented him from being one of the suppliers of the world’s cannabis giant that Jaime Carrión considers to be far from clear in the case of companies that have been authorized in Spain to grow cannabis. This lack of transparency did not allow him to know which seed varieties are used by these companies that have been licensed by AEMPS, the same agency that prevented Resin Seeds from exporting its own to Canada.

In Carrión’s opinion, the process being followed in Spain favors large companies to the detriment of small growers, some of whom are world leaders in the genetics of the CBD component, as is his own case: creator of the Cannatonic variety, which is now widely used in Canada, the United States and Israel. “My work is recognized all over the world, except in Spain,” he said.

In the last update of the AEMPS authorizations for the production of cannabis for medical and scientific purposes, there is another change, because Cannabinoids Spain, a company located in Cordoba and Seville, which had a license last August, no longer appears. The Agency has pointed out that this authorization was issued for the time necessary, eight months, for the entity to obtain the necessary batches for the validation of the manufacturing process of extracts of cannabis or purified cannabinoids.

The company said that in April 2019 it obtained the authorization to become a GMP certified manufacturer of active substances, a project that consists of two steps, the second of which will be to build a certified extraction and purification facility for medical cannabis after the harvest has been completed.

“We are now in the process of building our extraction facility. When this is completed by the end of 2021, we will be able to rename our cultivation license annually from 2022 to carry out commercial production. That’s why we don’t currently have a cultivation license, yet, because we need to finish our processing plant first before we can become this commercial GMP manufacturer of medical cannabis extracts, isolates, and APIs,” explained a company manager, now called Sanoid.