Colorado’s local government announced an ambitious plan in which the state will use cannabis tax money to finance scholarships, mostly for hundreds of Hispanic students that aim to get a college degree. It is expected that these “cannabis scholarships” will range from $1,200 to $2,000 and help no less than 700 students, who will have to maintain high academic achievement in order to keep them. 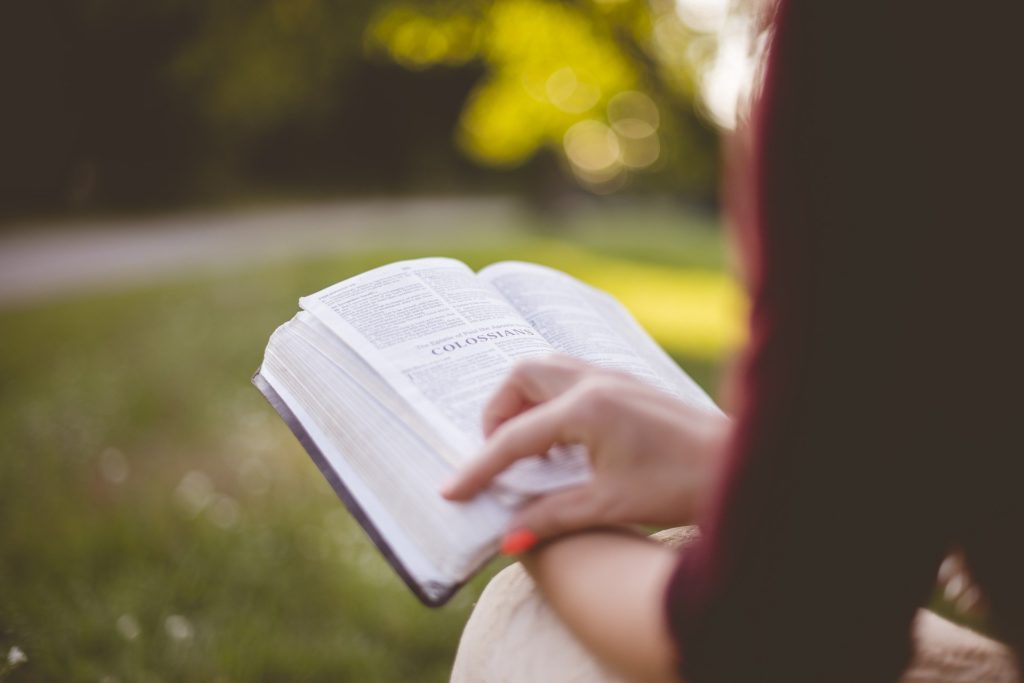 The legalization of cannabis has been an interesting source of resources thanks to the collection of taxes for many administrations. That is the model adopted by Canada, without foreseeing a logical problem: high prices shield the black market. That is also the model chosen by states in the United States, such as Colorado, in the center of the country.

There, according to the local government plan, the cannabis sales tax will finance scholarships for Latinos. Using this scheme, hundreds of Hispanic college students will now receive scholarship funds that come from the cannabis tax and will help them go to college.

According to official information, this is the largest amount of money generated by legal cannabis that has gone to a college scholarship program in Colorado. It follows the state’s announcement that the 11 major cities will be issuing driver’s licenses to undocumented immigrants starting July 1st.

If you want to know more about cannabis, how Colorado is using cannabis taxes to fund Latino’s scholarships, and to find out the latest hemp news, download the Hemp.im mobile application.

Hundred of Latinos will benefit from this decision and receive scholarships

Colorado’s local government has expressed that more than 700 beneficiaries of these “cannabis scholarships” will all be of Latin origin. The scholarships, ranging from $1,200 to $2,000, will be administered by the Pueblo Hispanic Education Foundation (PHEF).

In addition, Pueblo (one of the counties in Colorado that uses cannabis money for scholarships) will allocate almost $700,000 of its own funds to the project, bringing the total amount of scholarships to about $3 million.

“We are excited to be, so to speak, in the forefront of using those dollars for scholarships. And every year we are increasing the amount,” said Janelle Quick, director of PHEF.

The program began in February 2016, two years after cannabis was legalized in Colorado. At that time, Pueblo County expected to raise about $250,000 a year and eventually reach $1 million.

The first $250 scholarships were officially awarded June 22nd, 2016, to about 40 students, some of whom, Quick said, have already graduated from college, thanks in part to PHEF’s help.

To receive the scholarships and to renew them annually, students must maintain high academic achievement, complete essays, participate in community service and obtain additional financial aid from other sources, such as student grants offered by the U.S. federal government.

Initially, the scholarships could only be used at Pueblo Community College and Colorado State University at Pueblo, one of the state’s Hispanic-serving colleges with more than 25 percent Latino students. However, now students can enroll at any accredited university in the country.

The funds for this project came from a popular vote in November 2015 that authorized Pueblo County to allocate 50 percent of the cannabis sales tax to scholarships and the other 50 percent to infrastructure projects.

Pueblo County is home to nearly 170,000 people, with 42 percent being Hispanic and only 4 percent being immigrants, according to Census Bureau data.