According to the Mexican senator, Menchaca Salazar, the upcoming cannabis regulation law could generate a considerable amount of tax revenue, if approved. This law will allow the development of an industry that’s helping many countries to boost their economy. Still, the law is far from being approved, having suffered many delays with estimates of its discussion pointing towards December. 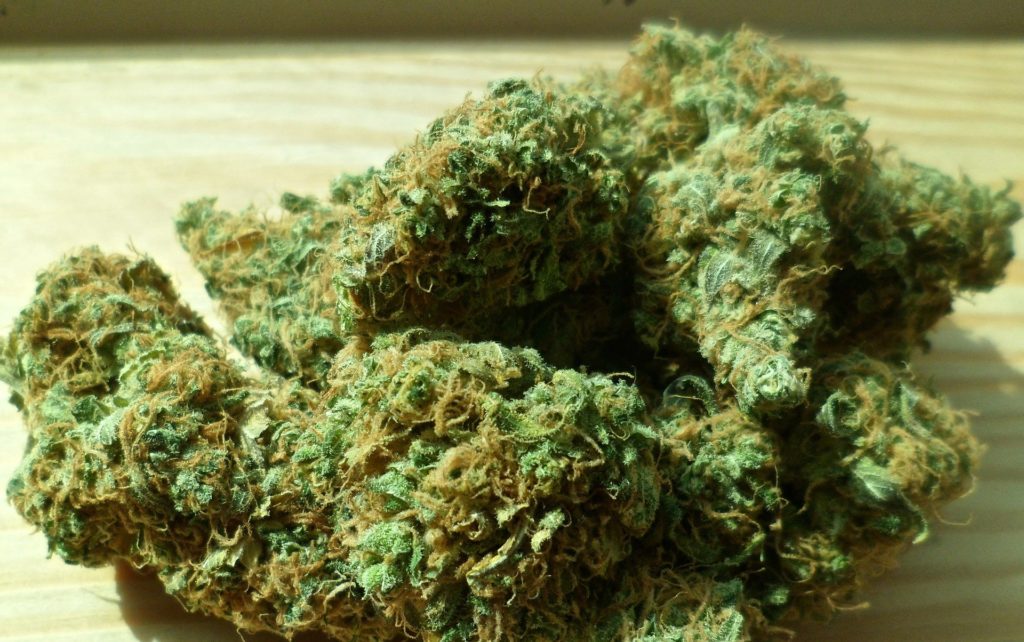 In the months following the need for resources by the public treasury, the regulation of cannabis production and consumption could generate a great amount of tax revenue, said Senator Julio Ramón Menchaca Salazar.

The law establishes certain deadlines, so before the free use of the substance is allowed, conditions and rules must be established. That is in addition to the installation of the Mexican Cannabis Institute, which will generate the permits and licenses. This is a whole productive mechanism.

If you want to find out more about the cannabis legalization process in Mexico, how it will affect the country’s economy, how it will help the agricultural sector to develop and to find out the latest hemp news, download the Hemp.im mobile application.

The Morenista said that the regulation will offer an enormous possibility of economic-productive options, especially for farmers, who will be able to use hemp for different industrial purposes.

Furthermore, he stressed that the Congress has the opportunity to approve the regulation of cannabis and achieve the pacification of the country. Because the illegal production of this plant has constituted mafias with enormous economic power that have caused violence and insecurity in Mexico.

Menchaca clarified that this is not only a matter of peace and social security, but also of health and human rights. “We have this opportunity and we are going to take advantage of it,” said the president of the Senate Justice Committee.

The senators are faced with the possibility of establishing the rules for its use and defending the human right to the free development of the personality of the citizenry. “We will assume our responsibility, both in the Senate and in the House of Representatives,” he said.

Congress still have to regulate cannabis in the coming weeks

Nevertheless, Menchaca recalled that Congress must regulate cannabis because of a series of resolutions by the Supreme Court of Justice to protect people who, putting the free development of their personality first, were protected by the federal justice system in order to have access to cannabis leaves.

For this, he reported, the Upper House attended a dozen initiatives and conducted exercises of Open Parliament, through which scientists, scholars of the subject, entrepreneurs, consumers and people concerned about this issue participated.

As a result, he added, an opinion was drafted, which has already been approved in general. However, a series of reservations are still pending discussion, which will be held at a second meeting of the United Commissions on Justice, Health and Legislative Studies.

Senator Salazar informed that, despite the fact that there is no date for this meeting, the United Commissions are fully prepared to resume the discussion when conditions allow it. “It is a transcendent decision for the country,” he said.

Finally, he explained that the bill establishes the carrying of up to 28 grams, as opposed to the five that are currently defined in the Health Law. “The law establishes that five grams may be carried, but it does not say where it will be purchased, where it will be acquired, in short, this provision is very diffuse,” said the senator.

First published in Sol de Mexico, a third-party contributor translated and adapted the article from the original. In case of discrepancy, the original will prevail.