Mexico’s lawyers are worried that the latest version of the cannabis regulation law is just a formal document to prohibit everything related to this plant in the country. The main problem with the regulation law itself is that it groups all cannabis-based products, including those with no THC, in one category. That would limit the distribution and development of the cannabis industry. 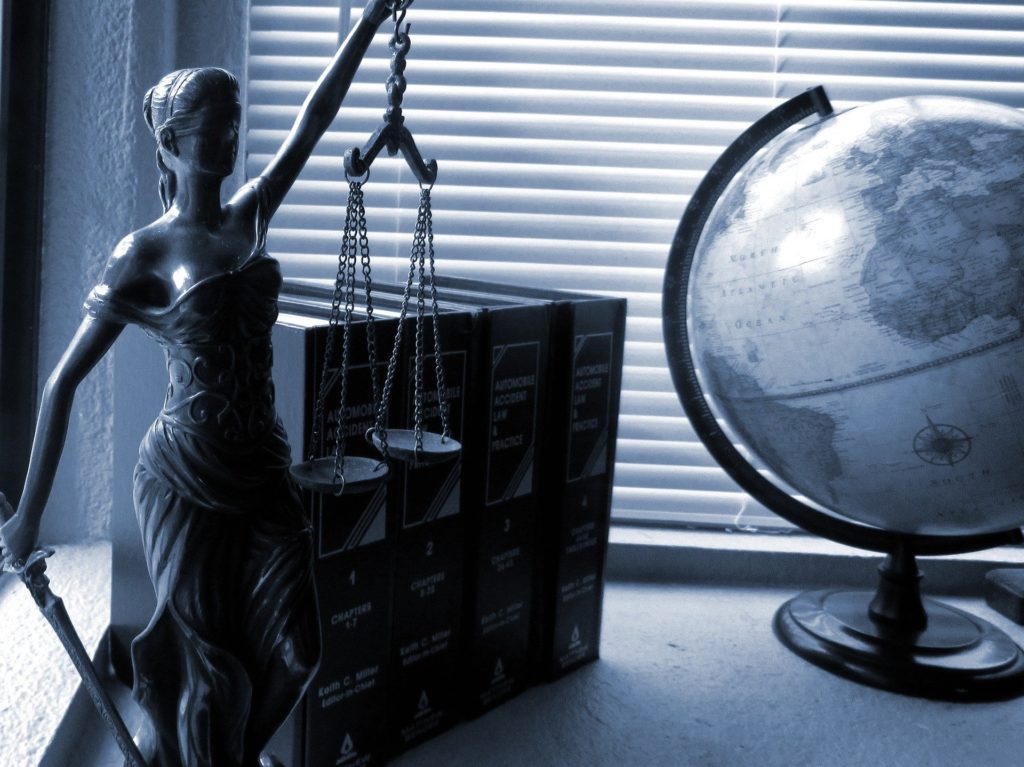 A cannabis seed is as dangerous as corn seed. And although its productive potential in Mexico is similar, corn is considered a staple crop while cannabis is illicit and its illegality extends to all its derivatives, including those that do not contain THC.

On March 5th, the united commissions of Justice, Health and Legislative Studies, Second Senate, generally approved an opinion that sets out the rules for access to medical and recreational cannabis. Legalizing the uses required regulating the origin of the substances, so they opted for regulating the entire chain of production of cannabis, including the production of hemp and other derivatives.

If you want to find out more about the cannabis legalization process in Mexico and to find out the latest cannabis news, download the Hemp.im mobile application.

What rules are outlined in the document? According to the lawyers and academics working on the issue, some rules are not very favorable to the development of the national cannabis industry, especially for farmers displaced by the war on drugs. Nor does the proposed regulation encourage Mexican hemp production.

“In fact, what is being done is to prohibit everything, but in a different way,” criticized Víctor Gutiérrez, project coordinator for the United Mexican Drug Policy Directorate Against Crime (MUCD), one of the organizations that has most promoted the decriminalization of cannabis.

The main problems of the report, agreed this lawyer and researcher Raúl Bejarano, from the Center for Economic Research and Teaching (CIDE) Central Region, are over-regulation and the obstacles it puts in the way of small producers’ access to the regulated market.

The Senate has yet to discuss the proposal in particular, bring it to the plenary session, send it to the Chamber of Deputies and have it ordered to be enacted. The deadline is April 30th. In the midst of the health contingency caused by the COVID-19, it remains to be seen if the regulation is postponed or approved fast track, without the necessary changes to encourage the development of a national industry.

By regulating cannabis industrial use under the same principles as the medical, therapeutic and palliative use, the Senate’s proposal generates a differentiated treatment for cannabis versus other crops and for products with Tetrahydrocannabinol (THC) and Cannabidiol (CBD) versus other drugs with psychoactive and psychotropic substances.

“Thinking about the economic potential for the development of different regions of the country, it is very important that industrial uses are removed from the reform,” emphasized Raúl Bejarano, researcher for the Drug Policy Program of the Center for Economic Research and Teaching (CIDE) Central Region.

“Industrial hemp, which does not contain THC, should be regulated like any other agro-industrial product […] If a particular regulation is generated for industrial hemp, it will generate a segmented market that will tend to favor someone, to generate privileges for those who can get licenses to produce industrial hemp,” he warned.

Without this regulation in place, and after the revocation of the “Guidelines on health control of cannabis and its derivatives” that the Federal Commission for Protection against Health Risks (Cofepris) had issued in October 2018, hemp can in fact be imported in raw, fibrous or oil form without special requirements compared to other goods brought from abroad.

Even some twenty Mexican companies were already importing hemp from Germany or the Netherlands to manufacture construction materials, food or cosmetics, according to a report published by Expansión last January.

The law proposed by the Senate mentions the word “hemp” only once: in the definition of non-psychoactive cannabis, as it considers the parts of the plant and its derivatives that have less than 1% THC. While recognizing that it does not contain a psychoactive substance, it provides for the same licenses for cultivation, processing, marketing, export or import and research to be required for its production.

“In order for the hemp industry to function, other laws need to be changed. For example, the Customs Law” considered MUCD’s lawyer.

Small businesses will be the most affected due to access barriers

Whether it is for industrial processing or drugs, for there to be consumption there must be production, and for there to be production there must be cultivation. Although non-governmental organizations, academia and some senators have fought to include in the law mechanisms to compensate peasants for the damages caused to them by the war on drugs, the law hinders their access to the regulated market.

For Mexico Unido Contra la Delincuencia, one of the organizations that has most pushed for decriminalization, the first red light is the prioritization of the use of imported seeds. In 2019, the organization issued licenses for few imported seeds. The procedure before Cofepris ended in February 2020 and cost $6,800 (170,000 mexican pesos).

“You need a notice of operation, a health officer, a book on drug control, travel to the country where the seed bank is located, go to the embassy of the country that is going to export them, take the document, come back here, travel with the seeds, have the National Guard waiting for you at an airport to certify that they are the seeds you said you were going to put in,” said the lawyer.

“Who will be able to import seeds? The big companies, the people who already have a health officer, a drug control, a certified laboratory, etc.”, he warned.

Only the ejidos and the communities affected by the ban will be able to hold more than one type of license. However, to access any of them, one must be registered in the Federal Taxpayers’ Registry and have a positive opinion from the Tax Administration Service (SAT), another provision that hinders the peasants’ entry into the regulated market.

In addition to these requirements, there are those that are sought to be imposed on packaging and fines of around $140,000 (3.5 million pesos), but the reasons for which are not clear in the law.

However, for Bejarano, the main obstacle for small producers will be the mechanisms of testing (safety tests) and traceability (process to identify the origin of the cannabis in all stages of production, from its raw material to its final disposal).

Both are requirements that imply a high investment, which the ejidos, communities and MSMEs will find difficult to afford.

Global cannabis industry, a market in the making

Mexico is the second largest cannabis producer in the world, even under prohibition. Between 2016 and 2017, the country cultivated more than 9,600 hectares of cannabis and produced more than 11,500 tons of cannabis. The estimate is based on eradications of illegal plantings reported in documents such as the United Nations World Drug Report.

In contrast, the federal Ministry of Agriculture records the cultivation, harvest and production value of nearly 300 crops. Among them, grain corn, whose 27.1 million tons harvested in 2018 reached a value of $4,022,100.00 (104,861.7 million pesos). The figures coincide with those reported by the United Nations Food Organization (FAO) in 2016, the most recent year available: a global production of corn worth $191.8 billion, of which Mexico contributed $5.3 billion (almost 3%).

The maps of the Study of Production Potential published by the National Institute of Forestry, Agricultural and Livestock Research (INIFAP) in 2012 identified that Jalisco, Michoacan, Guerrero and Nuevo Leon had the largest number of hectares with high potential for corn cultivation. At that time, Jalisco, Michoacán and Guerrero were among the entities where illicit cannabis plantations had been eradicated the most.

A research agronomist consulted confirmed this: “where corn is grown, it is very likely that cannabis is grown.”

(Featured image by jessica45 via Pixabay)

First published in Lider Empresarial, a third-party contributor translated and adapted the article from the original. In case of discrepancy, the original will prevail.