The COVID-19 economic crisis has hit some economies harder than others. That’s the case of Lebanon, a middle eastern country with its economy already falling apart even before these unprecedented events. In order to keep it afloat, the government is planning to develop the cannabis sector, a controversial but promising market, both for medical and industrial use. 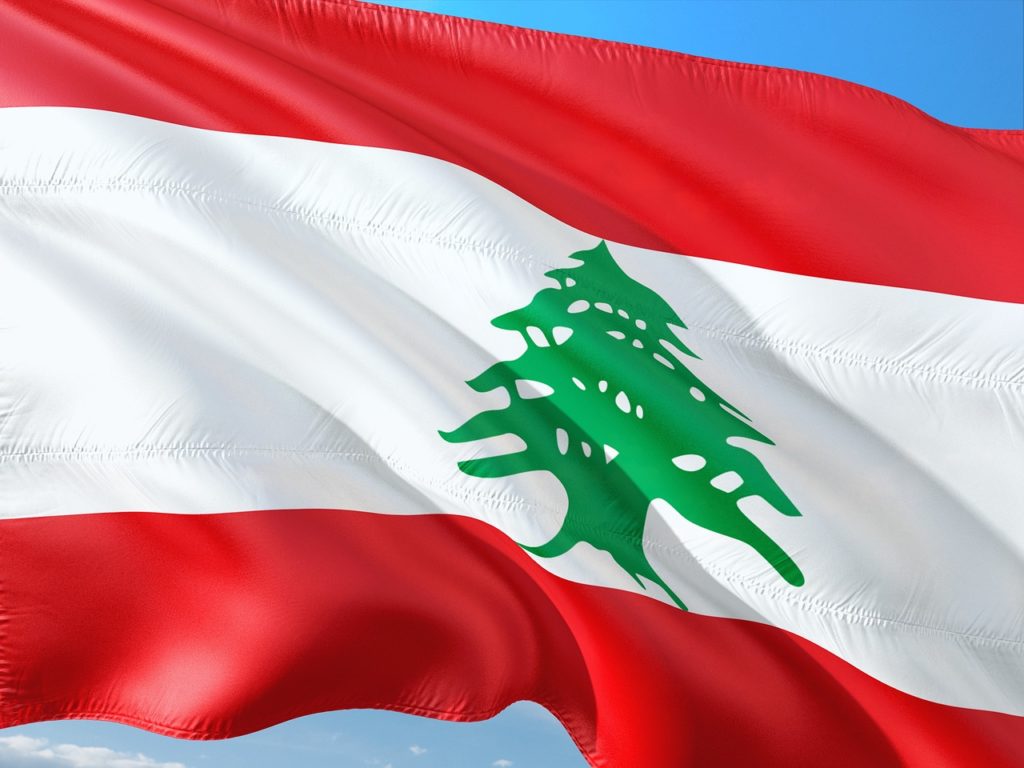 Lebanon approved the legalization of cannabis cultivation for medicinal and industrial purposes to save its economy from the current economic crisis.

The new legislation will start to apply this week, as the country’s economy was struggling even before part of its production sector was halted because of the quarantine lockdowns caused by the coronavirus on March 15th.

If you want to find out more about how the cannabis sector will start to be developed by Lebanon’s government, how it will help to save it from the current economic crisis that’s unfolding around the globe and to find out the latest hemp news, download the Hemp.im mobile application.

An economy already in bad shape even before the crisis started

The Lebanese pound depreciated 50% against the dollar since January, the biggest drop in its history. Economists believe that’s due years of uncontrolled public spending led to public debt reaching 150% of GDP at the end of last year.

The public authorities are no longer able to pay the full salary of their employees and the banks, without liquidity, release only the equivalent of less than $300 a week for withdrawals. With private enterprise partly on hold due to the lockdown caused by the COVID-19 pandemic, the risk of a dive into the abyss of recession has dangerously increased even more in the past weeks.

Many Middle Eastern countries were caught off guard by the cannabis related news. In general, the consumption of alcoholic beverages and illegal substances is considered a serious transgression of religious precepts in the region.

“The most incredible thing is that this regulation has passed through the Lebanese Parliament, which has several members of Hezbollah, a very conservative Shiite group,” said photographer Kareem Azhour. For example, in May 2019, the conservative group banned the Gay Parade in Beirut.

Cannabis sector could be a lifesaver for the country

Some preliminary studies done by the McKinsey consultancy, showed that the legalization of cannabis production could inject about $1 billion a year, a much needed amount into an already crumbling economy. The cannabis plant is grown illegally in the Bekaa Valley in the east of the country, near the border with Syria.

According to the United Nations Office for the prevention of drug trafficking and organized crime, Lebanon is one of the world’s top five cannabis producers. Both cannabis and its derivatives are usually sent to Syria, a country that has been immersed in civil war for almost 10 years, Jordan and other countries in the region.

Now, with cannabis legalization, the Lebanese government believes it can enter into a promising market and help meet the world’s demand for cannabis, focusing primarily on medicinal and industrial use, and not recreational.

The global market for this revolutionary plant moved about $18 billion last year, according to the Bank of Montreal in Canada, mainly in the manufacture of medicines. And it is expected that even with the current economic crisis the demand for cannabis products will continue growing.

In the United States alone, the sector generates about $10 billion a year and is currently in the track of being legalized in more states. It remains to be seen whether in Lebanon the producers of the Bekaa Valley should choose the path of legality, paying taxes.

(Featured image by jorono via Pixabay)

First published in Exame, a third-party contributor translated and adapted the article from the original. In case of discrepancy, the original will prevail.