Investors are betting on Uruguay that it can become an export hub for medical cannabis as the industry expands around the world. Uruguay has yet to see the significant investments that boosted the industry in the U.S. and Canada despite its growing industry. Uruguay has seen a rise in hemp licenses but the main challenge facing cannabis production is to set up the local extraction industry. 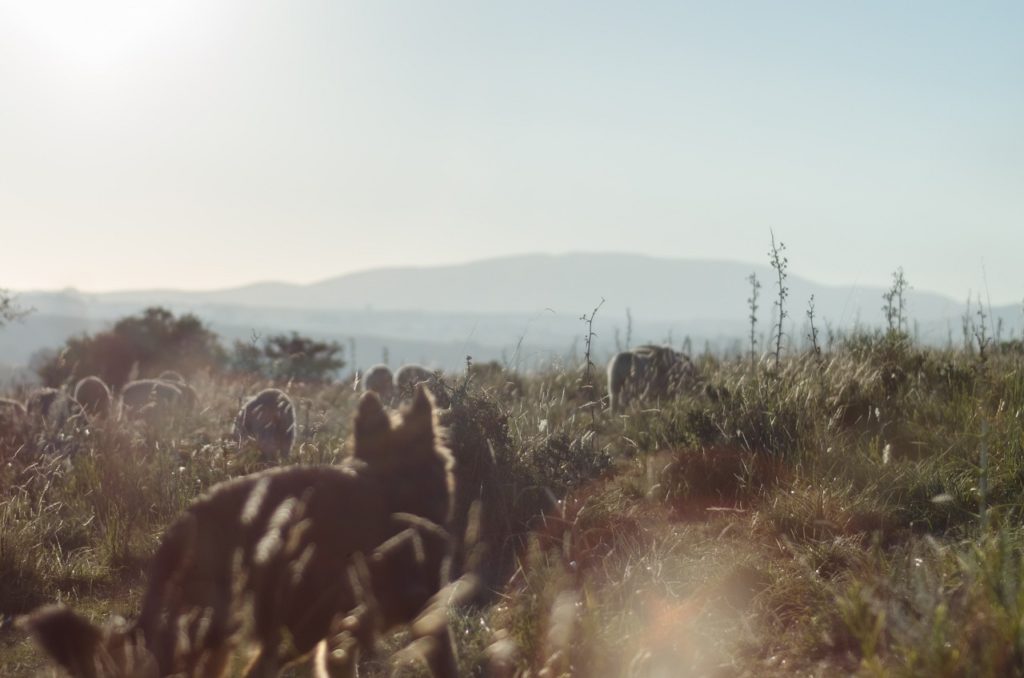 The production of hemp in Uruguay goes hand in hand with legal regulations. As such, in 2019 there was a peak in hemp licenses generated in the country. By Dec. 30, 2018, Uruguay had only 14 companies authorized to operate with industrial hemp and a year later that grew to 40.

Hemp.im is your marijuana news, science & culture mobile application. We provide you with the latest breaking news from the cannabis industry. Stay up-to-date on cannabis news, its legality, cannabis stocks, global usage, and more.

Companies get authorization for hemp in Uruguay

“2019 was a key year for companies to begin the process of applying for authorization,” said Sergio Vazquez, head of the technical advisory department of the General Directorate of Agricultural Services (DGSA) of the Ministry of Livestock, Agriculture, and Fisheries (MGAP.)

The increase in applications to produce hemp in Uruguay was due to both national and international factors.

Firstly, Latin America is seen by the world as a region that is deregulating hemp cultivation, and in that sense, Uruguay was a leader. On the other hand, Uruguay has a “real economy in cannabis,” unlike other countries that granted their licenses but did not produce.

“In 90% of cases, a license for hemp in Uruguay is transformed into production,” said Vazquez.

In 2019 several Uruguayan hemp producers emerged, although the main producers in the industry are Canadian, American, Argentine or Brazilian.

Cannabis gives five by-products: fiber, biomass, flower, grain, and seed. Most of the companies that produce hemp in Uruguay have stated that they aim to produce flowers for the extraction of CBD with potential medical use. Its popularity is due to the fact that it is the by-product with the greatest value, but also the highest production cost.

CBD is a cannabinoid, a molecule that is inside the flower used in medicine or cosmetics. There are also secondary products of the hemp plant such as hemp grain. Hemp grain is considered a superfood in several parts of the world and the production of this by-product is expected to increase in 2020.

A third more residual destination, and one with almost no economic value for the country, is fiber. The hemp stalk is used for many products, however, currently it has no value because the industry that processes that fiber is not established. As far as exports are concerned, they have been of no commercial value.

Production of hemp in Uruguay could lead to exponential growth

Today, all 2018 and 2019 production is stocked and awaiting business to conclude. This depends on the Ministry of Public Health (MSP) which authorizes cannabis export.

The average yield of hemp in Uruguay in low density and with irrigation ranges from 300 to 500 kilos per hectare. On the other hand, the grain for food, without irrigation, has an average yield between 800 and 1,000 kg/ha.

Prices for high-quality dried cannabis flowers with 10% CBD for non-medical use are around $400 per kilo. Prices of non-organic cannabis grain are around $2,000 per ton.

The main challenge facing the production of hemp in Uruguay is to set up the local extraction industry. In that way, industrial cannabis could have an exponential growth.

Without that, it will be very difficult to realize exports because the cannabis flower is considered a narcotic for the United Nations (UN) and, therefore, the bureaucracy to export cannabis flowers is very high.

The biggest challenge for producing hemp in Uruguay

According to a publication by the Ministry of Livestock, Agriculture, and Fisheries (MGAP) entitled “Hemp in Uruguay,” it is estimated that hemp is used in more than 25,000 products, such as textiles, recycling, automotive, food and beverage, paper, and construction.

In Uruguay, the production and commercialization of cannabis is allowed and regulated in order to protect the producers in the development of the activity, granting the necessary guarantees under the current regulations. Permits are issued by the DGSA team.