Argentina and Colombia are ranking among the top contributors to Latin America’s cannabis sector. Cannabis industries in the U.S. and Europe are taking notice of the emerging players on the global stage, and the countries of South America are starting to take their place on the global platform. Other countries, such as Peru and Chile are also contributing to the continent’s cannabis sector. 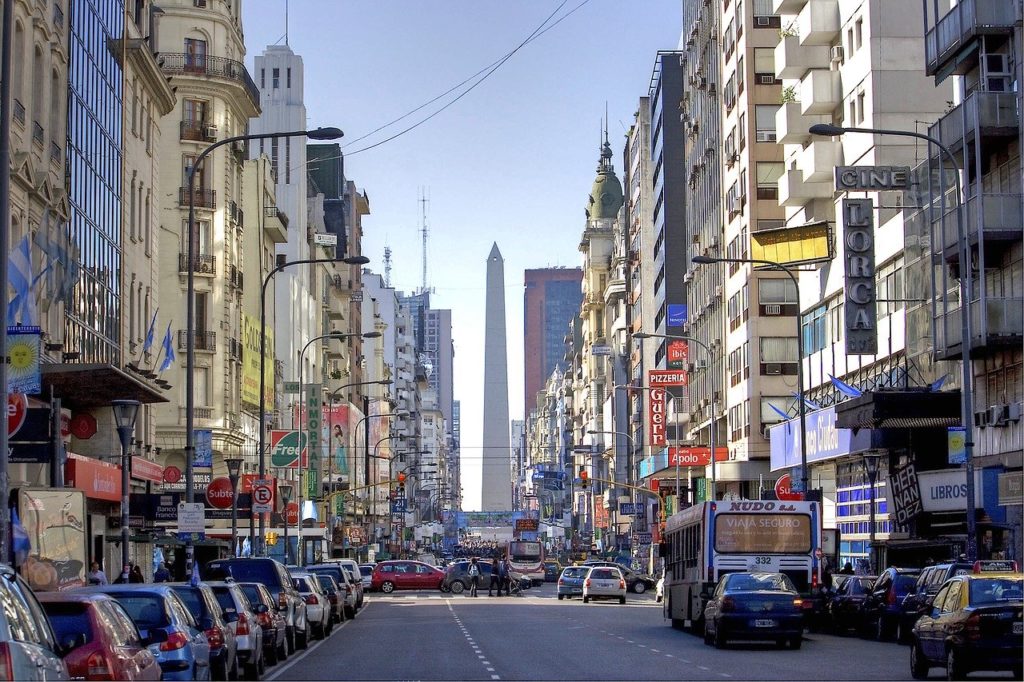 The Latin American cannabis industry continues to grow as legalization spreads across the region.

Argentina legalized medical cannabis in March 2017, Mexico legalized it in June of that year and Paraguay regulated it with a decree in 2018, but in none of these countries have the laws been implemented.

According to Fernando González, an expert on the Latin American cannabis sector, regulation of cannabis has been delayed because “there is a global interest that seeks to slow down the processes, especially the opioid companies.”

Cannabis is one of the world’s most talked-about topics and one potentially useful cannabis app is Hemp.im and its companion website. Download the app to stay up-to-date with the Latin American cannabis industry and more.

Brazil is the largest market in the Latin American cannabis market, while Colombia is the country that attracts the most investment. In contrast, Peru has a law in place, but no access to any product.

The latest report from the newspaper La República de Colombia stated that although the legalization of medical cannabis in the region has advanced, there are still many obstacles that prevent its production and commercialization.

The analysis shows that Brazil, where there is no specific law for cannabis yet, is the largest market in the region and that Colombia is the country that has attracted the most investment in Latin America for cannabis production.

For now, Argentina, Chile, Colombia, Mexico, Paraguay, and Uruguay have a medical cannabis law, while Peru has the same but no access to any products.

The first to legalize cannabis in all its forms (industrial, medical and recreational) in the Latin American cannabis sector was Uruguay in late 2013.

There are already 36,956 customers for the cannabis market in Uruguay. 7,224 home growers and 3,900 people are members of 125 cannabis clubs where collective cultivation is allowed.

Chile, in contrast, became the first country in the region to authorize large-scale, high-THC cannabis cultivation. However, the vast majority of Chileans access cannabis through domestic or collective cultivation.

According to Pascual, author of Marijuana Business Daily, only the following companies have managed to obtain a cultivation license: Dayacann, Alef Biotechnology, and Agrofuturo.

Cannabidiol is the only unregistered product available for commercial sales in the Chilean market. In a period of one year, 2,500 patients have gained access to these products.

“Colombia has attracted the most attention and foreign investment commitments for cannabis production,” said Pascual. “Colombia was the first Latin American cannabis investment-friendly country. They legalized medical cannabis with regulations that promote the creation of a value-added industry for domestic and export markets,” he added.

Brazil has the most cannabis patients in the region

The legislation of cannabis in Brazil is still pending, however, it is the largest cannabis market in Latin America in terms of the number of patients and products that are sold legally.

Sales are made through special authorizations “granted by the federal regulatory agency for individual patients, on a case-by-case basis, to import products for personal medical use.”

Since this program began, they already have more than 10,000 authorizations.

(Featured image by HalloweenHJB via Pixabay)

First published in Gestion, a third-party contributor translated and adapted the article from the original. In case of discrepancy, the original will prevail.