As Luxembourg steps up preparations for the new legislation law to fully legalize recreational cannabis, the country’s Health Minister Étienne Schneider spoke about this. The minister insisted Luxembourg wouldn’t become a cannabis tourism hotspot. While more and more countries are legalizing medical cannabis, the full legalization of recreational cannabis would be a first within Europe. 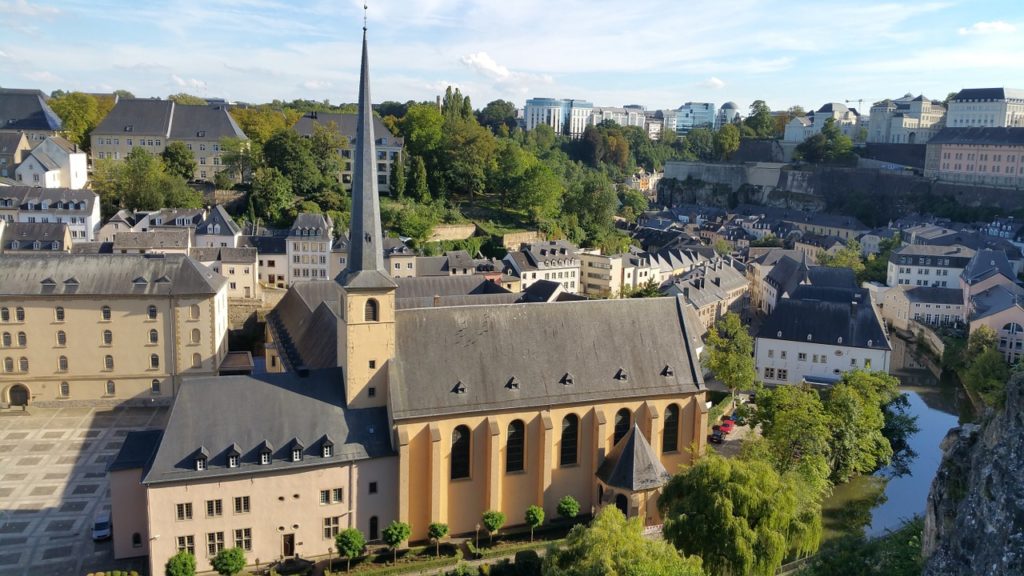 Luxembourg’s deputy prime minister, Étienne Schneider, has decided to submit a bill to the Government Council in January to legalize recreational cannabis. However, the date for Luxembourg’s cannabis legalization law has yet to be confirmed.

“It is not excluded that my successor will inherit this task,” said the departing minister.

Luxembourg’s cannabis legalization project was to be completed by the fall of 2019. Returning from their study visit to Canada, Ministers Étienne Schneider (Health) and Félix Braz (Justice) expressed confidence in mid-May that they would be able to quickly finalize a concept for the legalization of recreational cannabis.

Felix Braz’s heart attack was not the only factor that hindered this endeavor.

“I was planning to submit a bill to the Council of Government again this December. However, there is still a need for discussion with other ministries,” Schneider admitted.

In early December, the Minister of Health had already raised the complexity of the issue in the House of Commons.

“Many implications have been identified, particularly with regard to relations with our neighboring countries,” said Étienne Schneider.

Another major obstacle is finding a legal way to circumvent the UN international conventions, which prohibit the legalization of recreational cannabis. However, the bill could be finalized in January.

“With much luck, I will still be able to submit the bill in person to the Governing Council. But it is not excluded that my successor will inherit this task,” said the departing minister.

A “cold shower” for Canada

Luxembourg will draw heavily on the model applied by Canada. As of October 2018, adults can legally purchase and consume recreational cannabis in this North American country.

The objective of Prime Minister Justin Trudeau is comparable to that pursued by the Luxembourg government: to keep consumers away from the illicit market, to reduce in a determined manner the mental and physical dangers associated with cannabis and to combat crime at the supply level.

Spiegel published an analysis of the first year of cannabis legalization in Canada.

As planned in the Grand Duchy, the Canadian model opted for the implementation of a national production and sales chain in order to guarantee the quality of the product.

However, there is little demand for the licenses that the state has put up for sale. Canadians have only spent $689 million (CA$ 908 million) on legal cannabis. Prior to legalization, the cannabis market was estimated to be worth $6 billion (CA$8 billion).

However, these figures do not mean that cannabis use has declined. According to official figures, only three out of 10 Canadians obtained their supplies from official dealers. The remaining two-thirds of consumers still resort to the black market.

What is in the way of Luxembourg’s cannabis legalization?

The tax burden, as well as administrative burdens, are reportedly two other factors that hinder private investors from acquiring licenses to sell cannabis legally.

Some 400 distributors currently exist. Given the cost of licenses, multinationals would clearly have an advantage and would thus be in a dominant position, explain our German colleagues.

However, the government is not letting go. It is counting on the time factor for the legalization of recreational cannabis to produce its true effects.

Canada is only the second country after Uruguay to have legalized the sale and consumption of cannabis. Luxembourg is expected to join the small list of countries that have opted for legalization within the next two years.

It remains to be seen whether Canada’s mixed record will dampen the ardor of the Grand Ducal government.

(Featured image by waldomiguez via Pixabay)

First published in Le Quotidien, a third-party contributor translated and adapted the article from the original. In case of discrepancy, the original will prevail.