Italian parliament voted to legalize the production and sale of a weaker form of cannabis and allow tobacconists and specialized shops to stock cannabis products which must not contain more than 0.5% of the psychoactive compound THC. It approved the amendment after a long-running row pitching former interior minister Matteo Salvini against small business owners and the agriculture lobby. 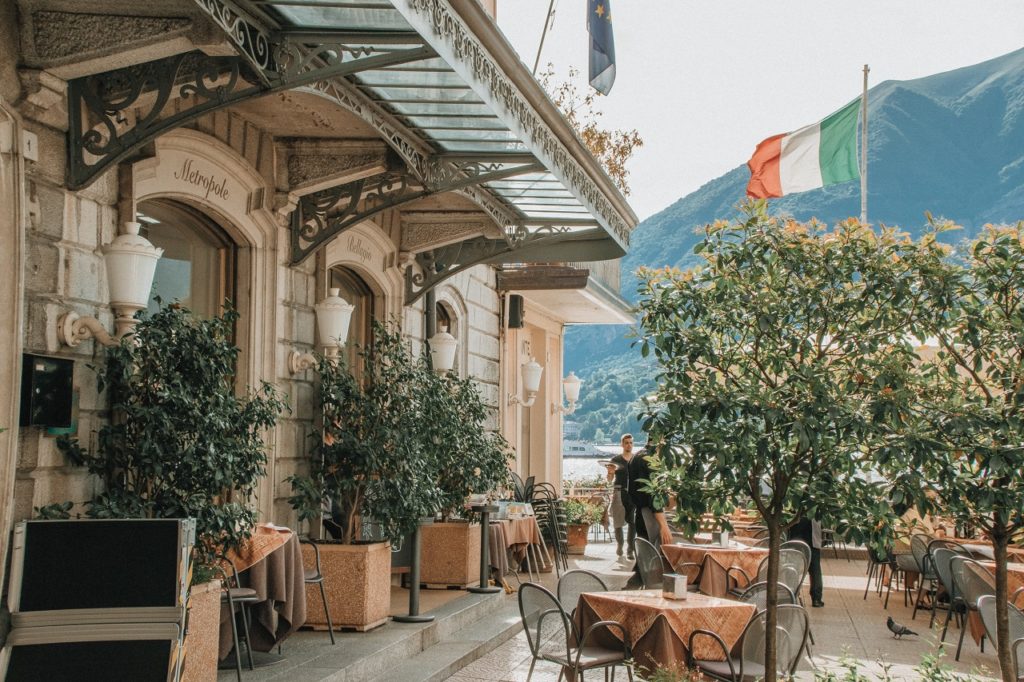 Italy’s parliament adopted an amendment stating that “cannabis light,” cannabis with a THC content of less than 0.5%, can be sold freely in special shops from Jan. 1, 2020.

The Italian parliament approved an amendment to the 2020 budget that finally legalizes the production and sale of “cannabis light” after months of uncertainty for farmers and traders of this fashionable product in the country.

The amendment states that this type of cannabis, with a low presence of tetrahydrocannabinol (THC, the main active substance with psychotropic effects) of less than 0.5%, can be sold freely in tobacconists and specialized shops from Jan. 1. The only condition is that the THC limit is respected.

In December 2016, Italy approved the production and sale of industrial cannabis, which contains low levels of THC. The law inadvertently left room for entrepreneurs to sell low-THC cannabis, known as C-light or cannabis light.

The right-wing government opposes the sale of “cannabis light”

Two years later, in May 2018, Interior Minister Matteo Salvini, leader of the right-wing League, launched a crusade against the proliferation of shops selling lightweight cannabis, which had been unleashed by the law passed.

The Court of Cassation subsequently confirmed that the sale and cultivation of cannabis were illegal. However, the same court asked the judges to verify whether the substance in question had narcotic effects and recalled that Parliament could intervene on the subject in accordance with the principles of the Constitution.

The amendment closed the controversy and avoided a crisis in the sector that had exploded with at least 2,800 shops and about 10,000 new jobs, most of them young.

“It’s the end of a nightmare. After the witch-hunt unleashed by Salvini, I had to fire 10 people and lost 68% of my turnover,” said Luca Fiorentino, founder of the company Cannabidiol Distribution.

First published in infobae, a third-party contributor translated and adapted the article from the original. In case of discrepancy, the original will prevail.