Being a heavily regulated industry, Colombia’s licensing for cannabis is complicated. The requirements vary from the city, state, or country you plan to operate. Necessary business licenses, permits, and other requirements must be met in order to operate legally. 129 licenses were issued nationwide for non-psychoactive cannabis cultivation in Colombia while 83 were for psychoactive plants. 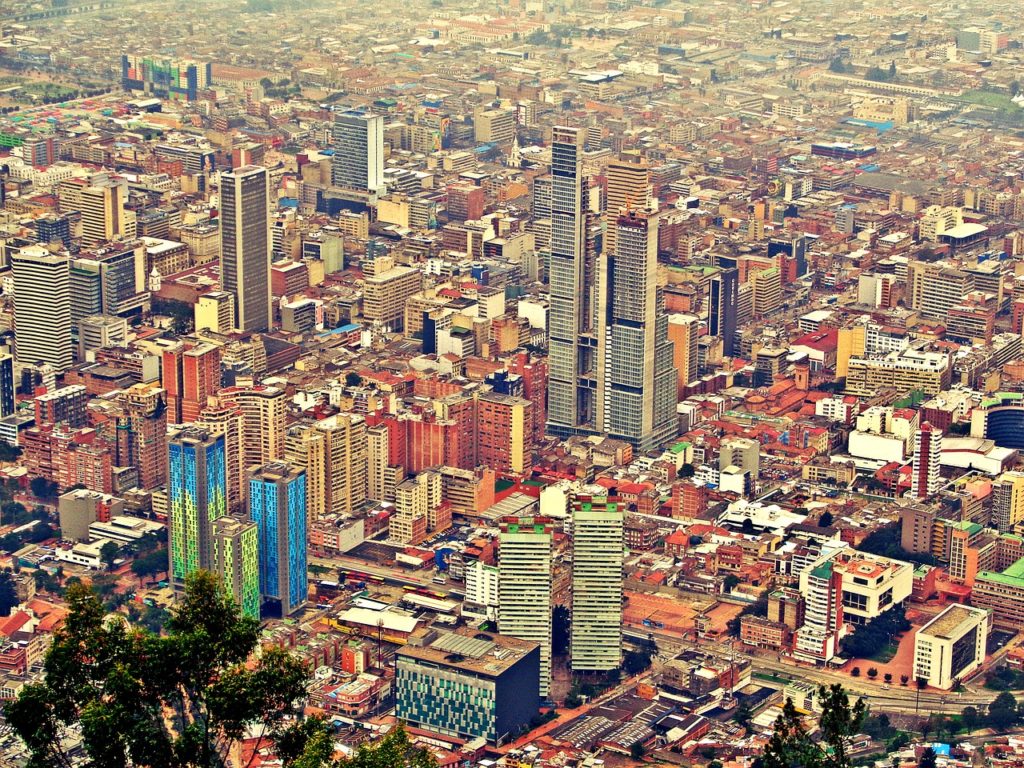 Currently, in order to produce cannabis in Colombia, a series of legal permits and authorizations must be obtained from the Ministry of Justice and the Ministry of Health.

Don’t miss out on the latest news in the cannabis industry and cannabis business. Hemp.im is a mobile application exclusively dedicated to hemp news and cannabis news, as well as the very latest news about the general hemp and marijuana industry.

Cannabis is an agricultural product that has been developed for a long time in the Colombian countryside without major technical skills and at a low cost. However, everything has changed with the cannabis market boom.

According to a report by Fedesarrollo, the country has issued a number of licenses for Colombia’s cannabis production industry. This includes 129 licenses for non-psychoactive cannabis cultivation, 83 for psychoactive plants, 35 for the use of seeds for planting and 139 licenses for the manufacturing of cannabis derivatives.

Such licenses have been issued mainly in departments such as Antioquia, Boyacá, Cauca, Cundinamarca and La Guajira.

In addition, there are 199 other licenses in the ICA, of which eight are for importing seeds and three for exporting them.

According to the same Fedesarrollo report, “The requirements imposed on Colombia’s cannabis production industry can have great potential on the national economy.”

These 975 jobs have already been produced by the areas currently being cultivated. If all current licenses are taken into account, the number would rise to 1,784, which would mean an increase of 182%.

“As a general observation at the continental level, I would say that most countries have advanced slowly in regulation. However, I am a little more positive,” said Alfredo Pascual, an international analyst for MJBizDaily. “I think that Colombia compared to other countries in the region has made progress in implementing its law. Without a doubt, there are many things that are slow but can be resolved to be better and faster. At a general level, my reading is positive in terms of how the law has been implemented in the country.”

Fernando Gonzalez, the founding partner of Asomiravalle, said that the regulation is well underway.

However one of the aspects that concern a lot of people is that there are many delays, by the same lack of knowledge, is putting many obstacles to companies that we are trying to do everything.

According to the Fedesarrollo report, the total time for processing licenses for the production of non-psychoactive cannabis is a maximum of 75 days, going through two different processes.

Producers say that the most difficult thing to get is construction permits, followed by agricultural land use and water concessions. Regarding national cannabis production, Colombia’s cannabis production industry has great projections at the international level.

However, Alfredo Pascual said that “the arrival of companies in the country coincided with a time of much optimism about the market has attracted a lot of capital. While this is a very promising industry, you have to be patient with it. That over-optimism can be counterproductive because many companies and sectors are taking a chance without calculating when they are going to generate revenue. The amounts that can be sold are not as excessive as expected and we may have an overproduction of cannabis.”

The future of the cannabis market in Colombia

While exports have a great projection, what will really have a place in the market are processed cannabis-based products. This is the main interest of the national industry in order to advance in the commercialization and distribution of the product with psychoactive bases.

The transformation of the raw material is the main challenge for the industry. Although research is being carried out, permits and technological facilities make progress slower and more limited for Colombia’s cannabis production.

(Featured image by jerzykwpodrozy via Pixabay)

First published in AgroNegocios, a third-party contributor translated and adapted the article from the original. In case of discrepancy, the original will prevail.