Medical cannabis in Colombia is currently a revolutionary agricultural boom. Businesses investing in cannabis are setting themselves up for long-term returns on their investments. Three companies: PharmaCielo Colombia, Clever Leaves and Khiron went from entrepreneurship to contribute visibly to the consolidation of the industry. The cannabis industry is expected to continue growing each year. 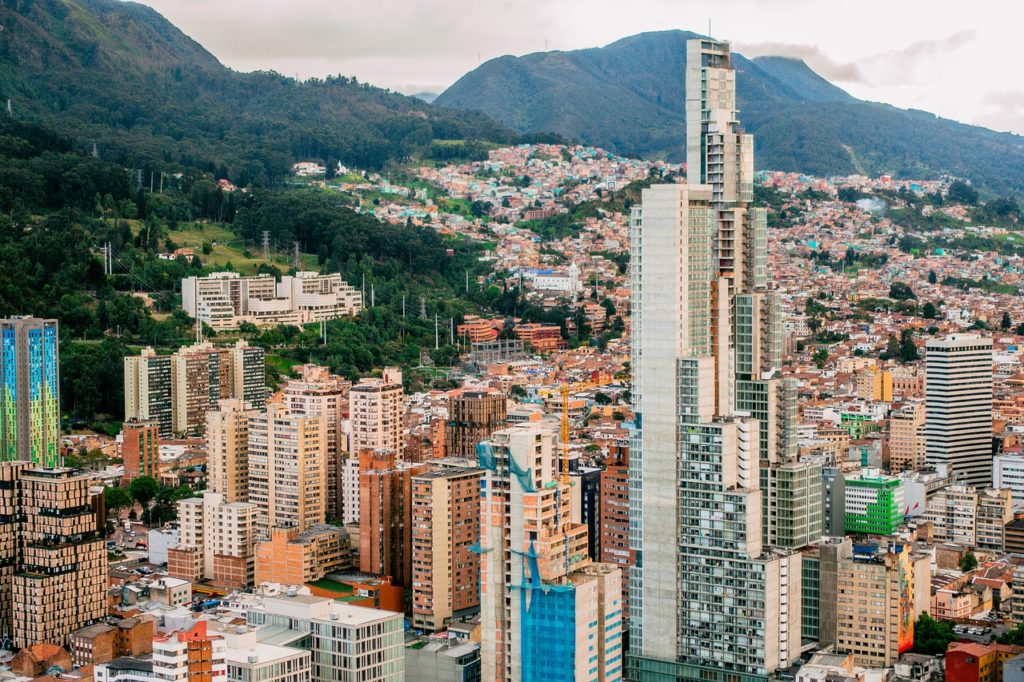 Khiron, Clever Leaves, and Pharmacielo are companies that accompany the emerging market for medical cannabis in Colombia.

They have milestones such as the first export to England, scientific innovation in new strains and entry into the U.S. market.

Cannabis is one of the world’s most talked-about topics and one potentially useful cannabis news tool is the Hemp.im app.

For the last three years, Colombia has been one of the few countries in the world to legalize cannabis cultivation.

Since the approval of Law 1787 in 2016, different decrees and resolutions that have been issued. The normative framework for the production of cannabis for medical and scientific purposes was also since created.

This regulatory change could be worth more than $150 billion for Colombia. The new regulation allowed the country to receive foreign investment (mainly Canadian) that gave birth to new companies specializing in the legal cannabis industry.

The regulatory framework also motivated some agricultural companies to include cannabis in their crop portfolios.

Here are three companies that went from entrepreneurship to contribute visibly to the consolidation of the industry.

PharmaCielo Colombia was the first grower to obtain the four licenses required by Law 1787.

This implies that it has permits to produce goods with extracts of psychoactive cannabis (THC) and non-psychoactive (CBD).

The company has 12 hectares of operational crops in Rionegro (Antioquia) and currently employs more than 400 people. In addition to being the main producer of cannabis oil, it stands out for its scientific innovations.

In May, PharmaCielo became the company with the highest number of approved strains in Colombia, with 20 strains for production and marketing.

Federico Cock Correa, the co-founder of PharmaCielo, explained that “the local cannabis market will still take some time to develop.”

“That’s why we’re focused on the international market, and one of the big achievements this year was that three months ago we started exporting to Europe.”

“Although in 2019 we had several milestones, the real growth is expected in 2020. We expect to increase our production by 20 tons,” said Andres Botero, Director of Operations.

“We will also continue to work on our agricultural expansion, on technological developments, on increasing production capacity and on reaching a level of the pharmaceutical industry.”

For this Colombian cannabis pioneer, 2019 was a year of both international and financial strengthening. In August Clever Leaves became the first company to export a finished CBD product from Colombia to England.

The company received authorization to import medical cannabis into Canada. In addition, in early November it announced its merger with Northern Swan, the firm that provided the strategic capital that gave life to Clever Leaves in 2016.

So far it has managed to acquire $105 million, has 15 hectares of operable crops in the municipality of Pesca (Boyacá) and generates 150 jobs.

Clever Leaves is a company that is operating both in the retail market, with its own brands such as Esenia (the product of the wellness line that it managed to introduce in the British market), and in the wholesale market, with industrial solutions for companies.

It also specializes in research and development to produce new strains and products.

Andrés Fajardo, president of Clever Leaves, explained, “we are a company with export conviction. In fact, we believe that Colombia has the potential to become a world leader in cannabis products.”

“By 2020 we will continue to expand our portfolio. In the first semester, we will launch Iqanna, the pharmaceutical line with psychoactive cannabis or THC.”

Khiron is a Colombian-Canadian cannabis company that focuses more on the Colombian market. It currently has five hectares of crops near Ibagué (Tolima) and generates 310 direct jobs.

Álvaro Torres, CEO, and director of Khiron pointed out that in 2019 they became the only company to introduce a product with Colombian cannabis in the United States.

“We managed to sell our brand Kuida in Los Angeles, a skincare product that contains non-psychoactive cannabis. And soon we hope to take it to the UK.”

Khiron is the company that is investing the most in pedagogy. It acquired a clinic that can accept 100,000 patients a year in order to educate doctors about the properties and uses of psychoactive cannabis products.

“We hope that between February and March we will receive the authorization from the Colombian authorities to make the first prescription of a product with psychoactive cannabis in the history of Colombia.”

“In fact, we have already identified 100 patients who could benefit from this treatment, they are already in our clinic,” Torres explained.

A key step, as scientific evidence, shows that medical cannabis can help in the treatment of conditions such as chronic pain, sleep disorders, and epilepsy.

Studies even approve it to treat cancer patients, as there is conclusive evidence that oral cannabinoids are effective antiemetics in the treatment of nausea and vomiting induced by chemotherapy.

(Featured image by bergslay via Pixabay)

First published in EL ESPECTADOR, a third-party contributor translated and adapted the article from the original. In case of discrepancy, the original will prevail.