Cannabis companies continue to invest more and more in their growth, even across borders, but they were unable to turn their investments into profits and suffered heavy losses. Neither Aurora Cannabis nor Canopy Growth was able to meet analysts’ expectations. But, according to Barclays analysts, the Canadian cannabis market could be worth $28 billion in the spring of 2020. 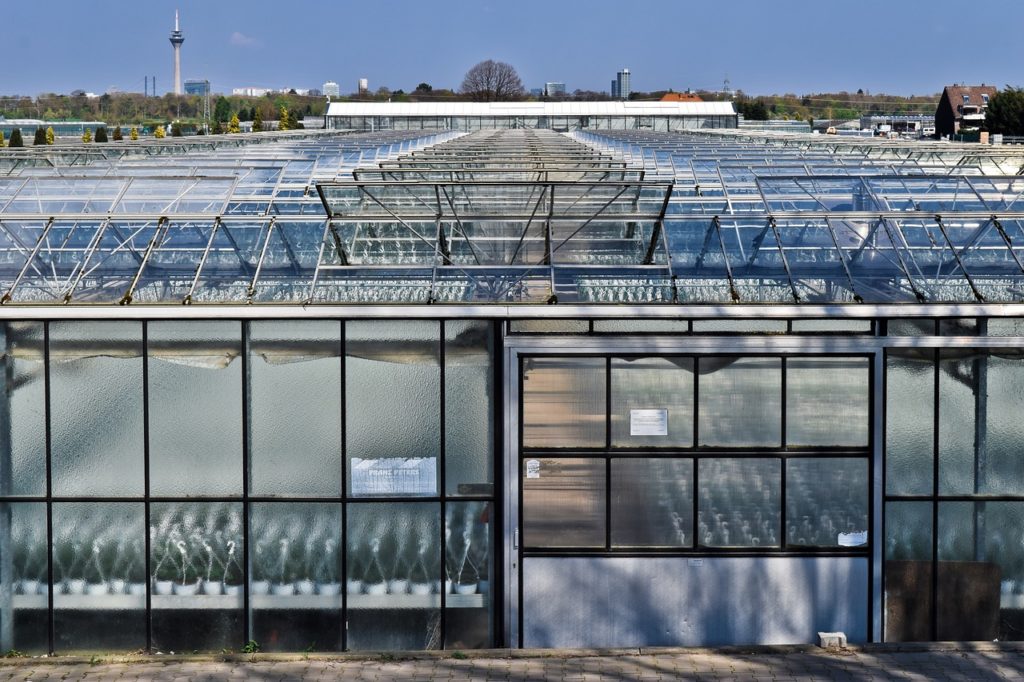 A real cannabis boom started two years ago thanks to the legalization of cannabis in Canada and in the U.S. Investors believe that the cannabis industry in 2020 will gain a large profit.

But in the course of this year, the negative headlines in the cannabis industry increased and some companies remained below expectations with their figures.

Hemp.im is a mobile application that is exclusively dedicated to hemp, marijuana investing, and the cannabis industry. The app covers topics like the latest changes in regulations, cannabis legalization, health benefits of hemp, and products that are made from hemp.

An optimistic start for the cannabis industry in 2020

At the beginning of the year, the development of cannabis stocks for 2019 seemed to have only one direction: upwards. Stock market expert Jim Cramer called the Canopy Growth stock the best in the cannabis market.

In just one month, the share price rose by more than 80% and analysts even believed it could do more. Vivien Azer, considered to be the top analyst in the industry, has a positive feeling for 2019.

Many mergers coming up in the market

2019 was the year of big deals on the cannabis market. The hype surrounding cannabis and its ingredients, such as CBD, led to the formation of many new companies.

But smaller companies would not have been able to withstand the competition on their own, which made mergers important in order to assert themselves on the market.

At the beginning of the year, the major players had already begun to buy up smaller companies and this trend will continue. In the spring, for example, Cresco Labs bought Origin House for more than $753 billion (CA$1 billion).

But deals were not only made at this level. Some large Canadian cannabis companies did business with large companies from other industries. Canopy Growth dealt with the beverage producer Constellation Brands or Cronos with the Marlboro producer Altria.

What will happen to the cannabis industry in 2020?

Because cannabis is still illegal at the federal level in the U.S., but individual states may enact laws that differ from this law, there is a patchwork of regulations in the U.S.

In some countries, cannabis has been fully legalized. In others, cannabis is only allowed for medical purposes.

However, in some countries cannabis is still illegal. While possession of small quantities is only punishable as a minor offense in certain countries, it is punishable by imprisonment in others.

Further developments in the U.S. legalization issue will be crucial for the future of the cannabis market.

Should Washington, Oregon, Nevada, California, Colorado, Alaska, Michigan, Maine, Vermont, and Massachusetts be followed by other states that legalize the cultivation, sale, and consumption of cannabis, this could support the industry again.

This is because the cannabis market in the U.S., according to Barclays analysts, would already have been worth $28 billion at that time in spring. Had the legalization been enforced, by 2028, it could already be worth around $41 billion.

In any case, the U.S., “with one-third of global demand,” is the largest cannabis market in the world, as the analyst, Garrett Nelson of the market analysis institute CFRA quoted.

(Featured image by MichaelGaida via Pixabay)

First published in finanzen.at, a third-party contributor translated and adapted the article from the original. In case of discrepancy, the original will prevail.